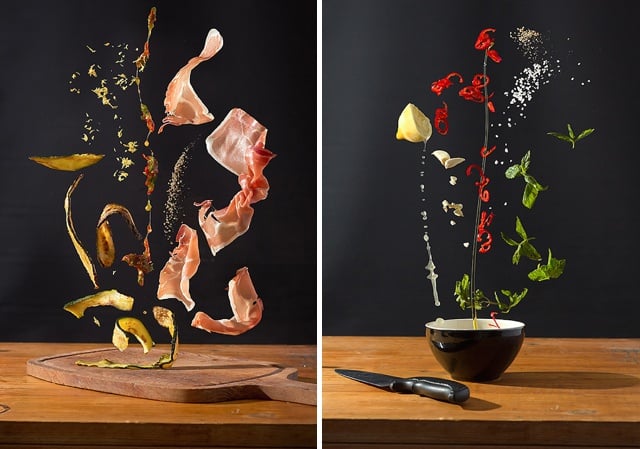 When we think of recipes, more often than not it’s a book or scrap piece of paper, adorned with stains from the ingredients written down on it. Preperation, suggestions and cook time are also present, but almost always in the form of text.

What would happen if someone were to flip the idea of a recipe on its head, instead turning a piece of paper into a visual hierarchy of the ingredients and components needed to create the meal? Berlin based designer/art director Nora Luther and photographer Pavel Becker have an answer for us in the form of their series, Recipes.

Explained in the description of her series, which was done in collaboration with Pavel Becker, she says, “the look of the ready cooked dish is left to one`s own imagination.” It’s this imagination combined with the frozen composition of the meal that has lead to an incredible series of photographs that is as tempting to your stomach as it is pleasing to your eyes.

Below are a few images from the series. 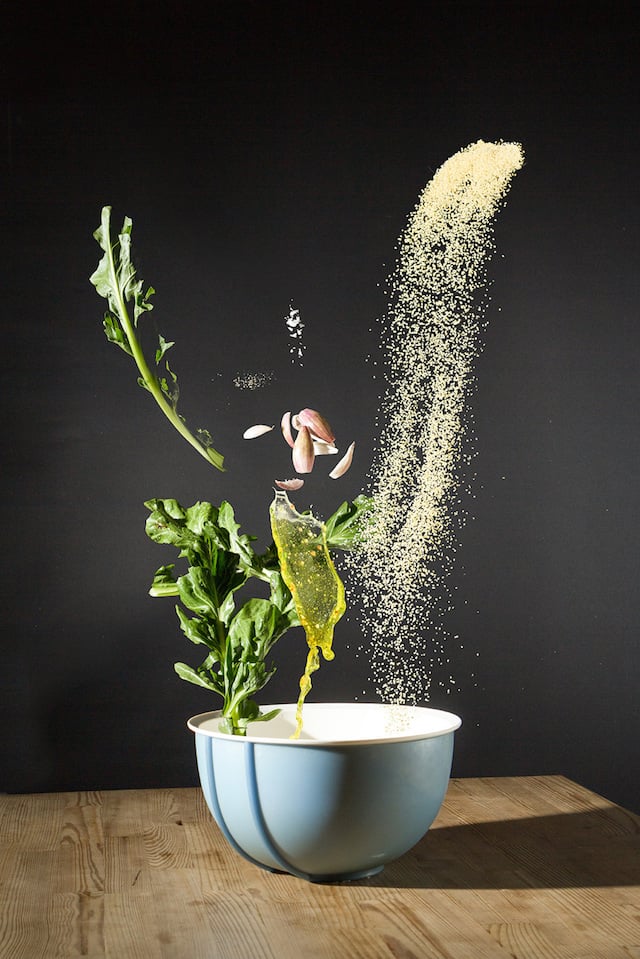 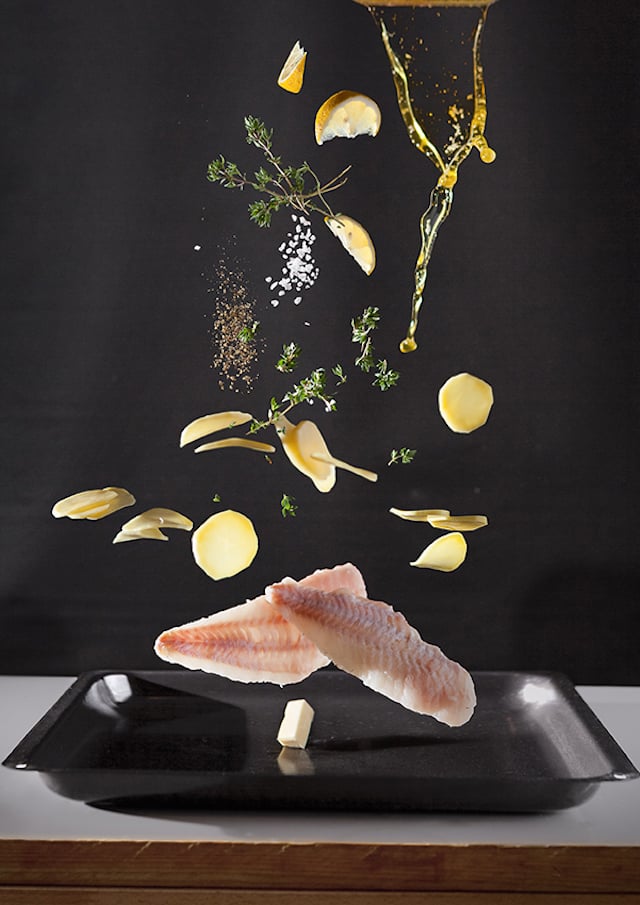 Be sure to check out Luther’s work over on her website.

(via The Fox Is Black)

Image credits: Photographs by Nora Luther and Pavel Becker and used with permission