The latter years of the first decade of the 20th century were by no means glorious ones for The Polaroid Corporation. Filing for bankruptcy multiple times, the company ultimately decided to kill off its instant camera business in 2007, with the death of their instant film coming not long after in 2008. And while the demise of Polaroid’s instant film era is a sad one, it went out strong.

Thankfully, first-time filmmaker Grant Hamilton was there to capture the last year of Polaroid’s existence as we will almost always know it. Broken up into three acts, Time Zero: The Last Year of Polaroid Film tells the story of Polaroid’s last year through the eyes of the artists who shot the film, the dying days of instant film production and the idea and start of what was rightly deemed The Impossible Project. 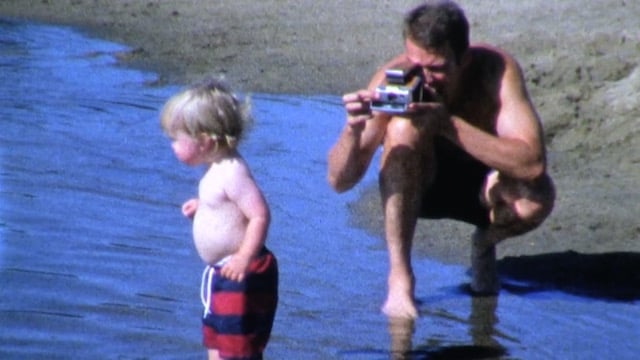 The above trailer is merely a tease of what the full film offers. Inspirational and informative, whether you have or are a shooter of instant film, Time Zero: The Last Year of Polaroid Film is a must-watch. You can purchase it on iTunes and Amazon Instant Video or stream it on Netflix.

This Horrifying Fake Camera Cleaning Tutorial Will Probably Give You Nightmares