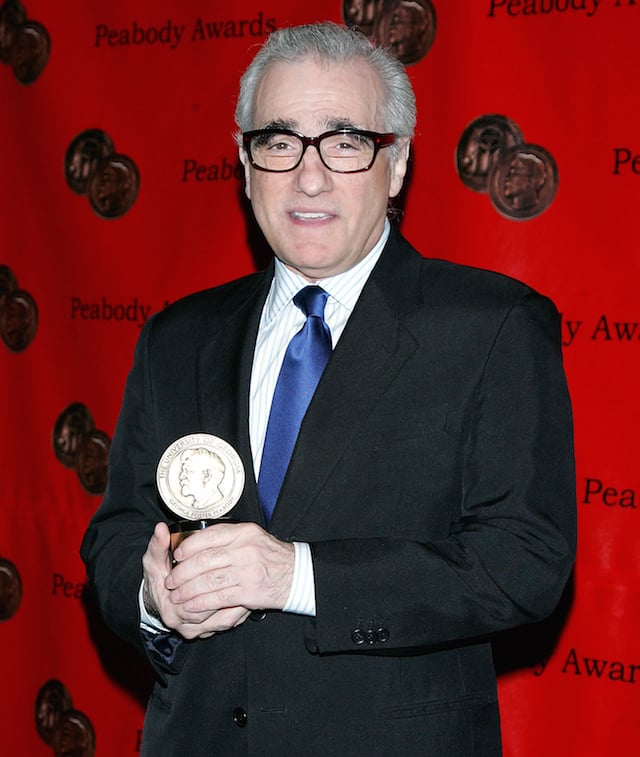 Just last week we shared the news that a number of top filmmakers were helping to save Kodak motion picture film, pushing through a deal between the noted film manufacturer and studios.

While initial reports stated Quentin Tarantino, Christopher Nolan, Judd Apatow and J.J. Abrams are all dropping some names and heartfelt thoughts on the matter, a letter to Kodak from iconic director Martin Scorsese recently poured some serious gasoline on the film-love fire.

In the letter, Scorsese shares his heartfelt opinions on the art form that is shooting on motion picture film, writing, “This news is a positive step towards preserving film, the art form we love.”

Scorsese isn’t naive though. He notes the many advantages of a digital filmmaking workflow as well:

I’m not suggesting that we ignore the obvious: HD isn’t coming, it’s here. The advantages are numerous: the cameras are lighter, it’s much easier to shoot at night, we have many more means at our disposal for altering and perfecting our images. And, the cameras are more affordable: films really can be made now for very little money.

Even those who shoot on film, he says, end up with a digital product in the end, to be edited, displayed and shown to the public across the world. But despite this fact, Scorsese sees motion picture film as an art form in-and-of-itself:

It seems like we’re always being reminded that film is, after all, a business. But film is also an art form, and young people who are driven to make films should have access to the tools and materials that were the building blocks of that art form. Would anyone dream of telling young artists to throw away their paints and canvases because iPads are so much easier to carry? Of course not.”

Our favorite part of the letter, however, comes towards the end when Scorsese writes something that hits close to home for still photographers. He writes:

Everything we do in HD is an effort to recreate the look of film. Film, even now, offers a richer visual palette than HD. And, we have to remember that film is still the best and only time-proven way to preserve movies. We have no assurance that digital information (sic) will last, but we know that film will, if properly stored and cared for.

While some may see it as an effort to retain the nostalgia factor for Scorsese and other filmmakers, it’s obvious Scorsese in particular understands both sides of the coin. He’s created more award-winning movies than most filmmakers could possibly dream of; he’s not so much speaking from a soapbox as a solid foundation of experience, success and, most importantly, passion.

So, while digital continues to take over in almost every facet of image-making, the death of film, it seems, has been greatly exaggerated. To read the full letter for yourself, head over to Entertainment Weekly by clicking here.

Ricoh Slaps a New Coat of Paint and Some Aluminum on the Pentax Q7, Calls It the Q-S1