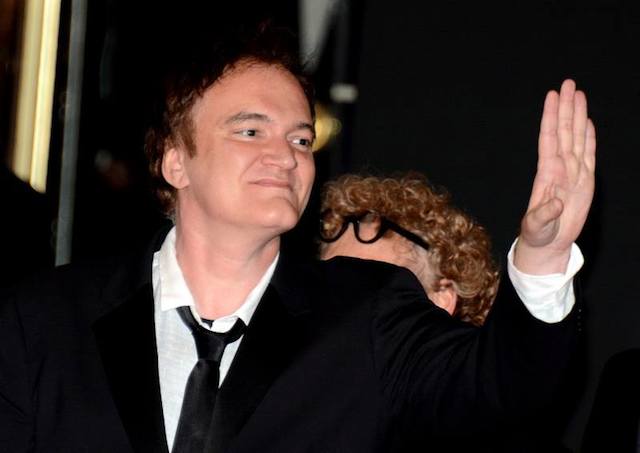 One of the last vestiges of the Kodak of old, the one part of its film division not sold off in 2012, is the company’s motion picture film business. But even that is in trouble, and might be taking its dying breaths right now if it wasn’t for some of Hollywood’s biggest filmmakers coming to the rescue.

According to the Wall Street Journal, Quentin Tarantino, Christopher Nolan, Judd Apatow and J.J. Abrams are throwing their filmmaking weight around to ensure the success of an agreement between Hollywood and Kodak that would guarantee the survival of Kodak’s Rochester motion picture film plant.

Basically, under the terms of the agreement, studios would commit to purchasing “a certain amount” of motion picture film from Kodak over the next several years without any guarantee that that film would even be used. Warner Brothers, Universal Pictures, Paramount Pictures, Walt Disney Studios and Weinstein are all said to be in on the deal.

The sad truth is that this is a stopgap, a temporary solution brought to the table when a proposal that studios actually invest in the business fell flat. Kodak’s film sales have dropped a staggering 96% since 2006, and digital is, for better or worse, more convenient.

But as co-chairman of Weinstein Co., Bob Weinstein, put it when he spoke to the WSJ, “I don’t think we could look some of our filmmakers in the eyes if we didn’t do it.”

And as far as we’re concerned, any attempt to save the film industry — and in particular those attempts that get a lot of press — are worth praising.

Video: Tutorial Shows You Exactly How to Capture the Milky Way in Heavy Light Pollution