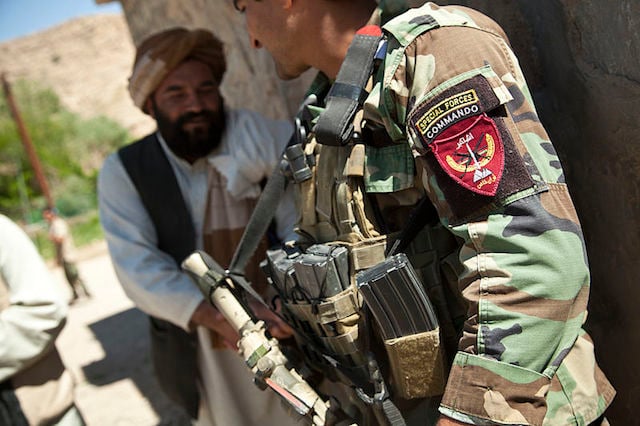 Former Afghan police unit commander Naqibullah — the man who, three months ago, walked up to AP photographer Anja Niedringhaus‘ vehicle and unloaded an automatic weapon in the backseat, killing the veteran photojournalist instantly — has been convicted of murder and sentenced to death by the Kabul District Court.

This is the first ruling in the case, and one that will likely be appealed all the way up to the country’s supreme court, but the news still offers an iota of closure to the tragic story of Niedringhaus’ murder.

Naqibullah was also sentenced to four years in prison for shooting and wounding AP correspondent Kathy Gannon, who was sitting next to Niedringhous in the car. Gannon is still recovering from the three gunshot wounds she received.