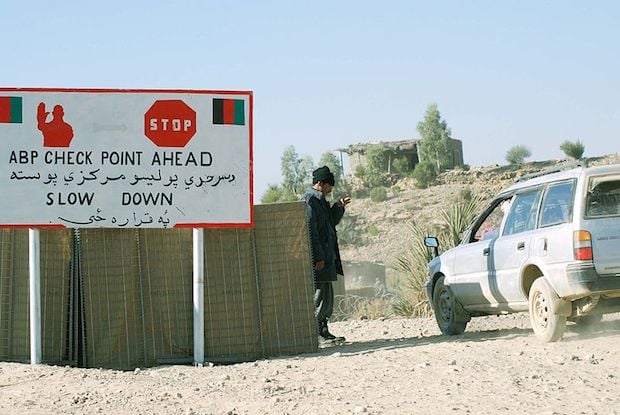 In a yet another tragic loss for the photojournalistic community, acclaimed German AP photographer Anja Niedringhaus lost her life Friday in eastern Afghanistan when an Afghan policeman opened fire on the car she was sitting in.

According to the AP report, Niedringhaus, 48, was in a car with AP reporter Kathy Gannon, a AP Television News freelancer and a driver. They had just arrived at a heavily guarded district compound and were waiting for the convoy to move forward when a unit commander by the name of Naqibullah “walked up to the car, yelled ‘Allahu

Gannon was shot twice, is being treated by medical personnel and is in stable condition, but Niedringhaus was killed instantly according to the freelancer who witnessed the shooting.

“Anja is the 32nd AP staffer to give their life in pursuit of the news since AP was founded in 1846,” wrote AP president Gary Pruitt in a staff memo. “This is a profession of the brave and the passionate, those committed to the mission of bringing to the world information that is fair, accurate and important. Anja Niedringhaus met that definition in every way.”

The International Business Times has put together a gallery of some of her most moving work in tribute.

Image credits: Photographs by the US Marine Corps and the Associated Press