Central Iowa Boy Scout Troop No. 111 received a little more when they bargained for during their three-week road trip.

While trying to cross one of their four vans into Alaska from Canada, about ten days into their trip, they came across a border patrol, as you usually do. Things were going normal until one of the scouts snapped up a photograph of the agent, presumably just to document their adventures and events during the journey. 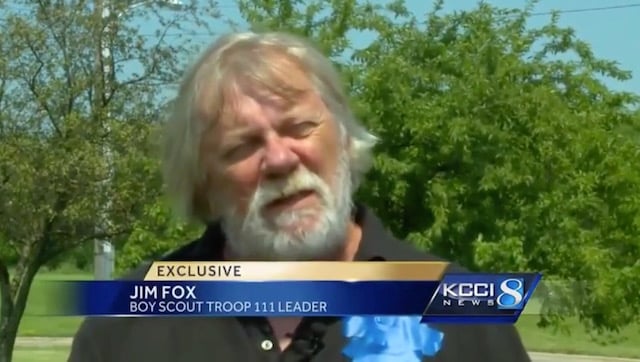 It was that snapshot which incited agents to detain the entire van and warrant a search of all of the scouts and their belongings. The border patrol agent who was photographed immediately confiscated the camera threatened the child who snapped the photograph, stating he could be fined upwards of $10k and face up to 10 years in prison.

It doesn’t end there though. As one of the scouts was removing a bag atop the van for agents to search, Scout Leader Jim Fox claims an agent unholstered his loaded weapon and aimed it at the head of said scout. Fox recalled the events to KCCI, stating,

[The scout heard] a snap of a holster, turns around, and here’s this agent, both hands on a loaded pistol, pointing at the young man’s head. 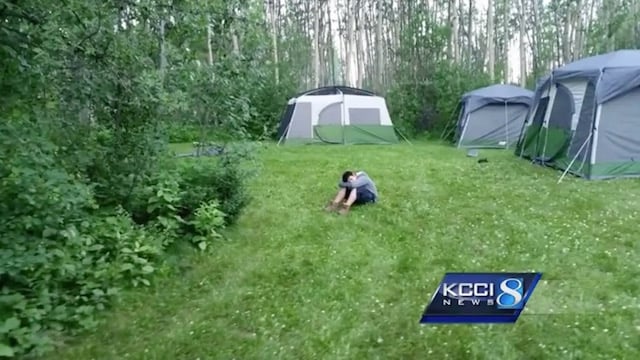 Rightly so, this put everyone in a bit of panic, not knowing why a loaded weapon was just pulled on a fellow scout. Ultimately though, no one was hurt and after the four-hour long predicament they were free to go.

According to updated reports, the U.S. Customs and Border Protection said the picture was indeed taken at a port of entry; where photographs are strictly prohibited. However, that doesn’t justify all of the events which subsequently transpired.