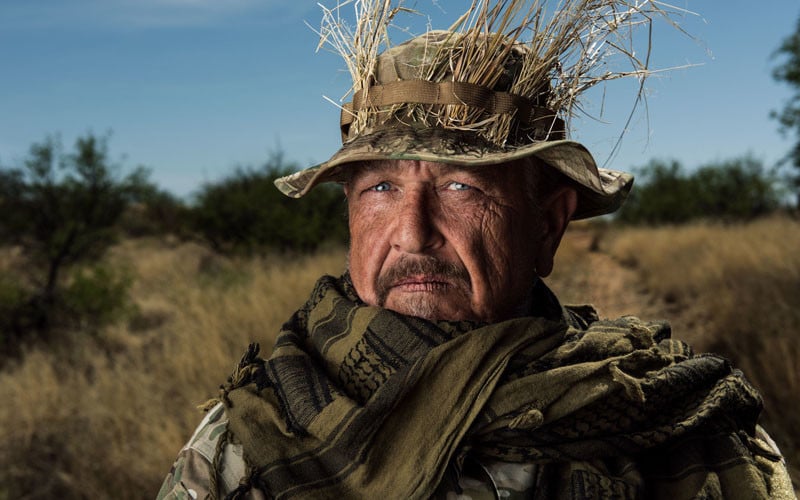 Arizona Border Recon is a volunteer group of armed civilians that patrols the border between the United States and Mexico, keeping watch for traffickers, terrorists, and illegal immigrants and bringing those caught to the attention of the US government’s Border Patrol. Photographers Neil Kremer and Cory Johnson of Kremer Johnson visited the group and shot a series of portraits of its members. 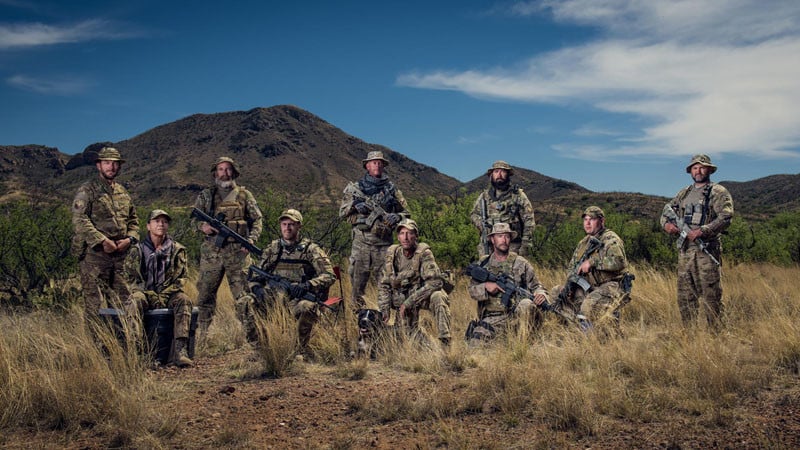 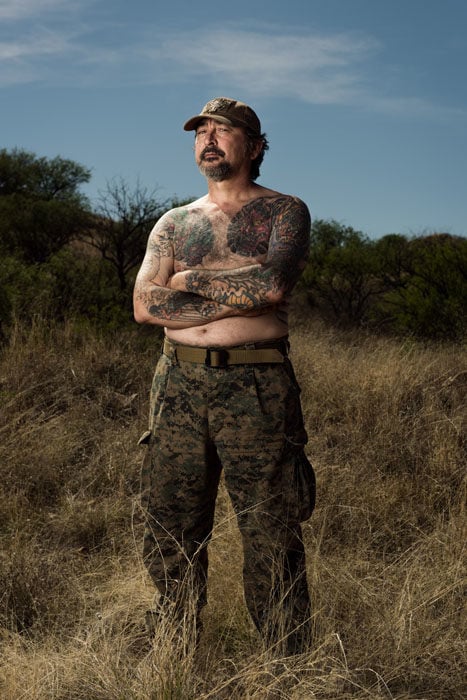 Arizona Border Recon, also known as AZBR, calls itself an “intelligence gathering organization” and says that members only carries weapons for self-defense. It publishes its Standard Operating Procedures and Rules of Engagement that volunteers must abide by. 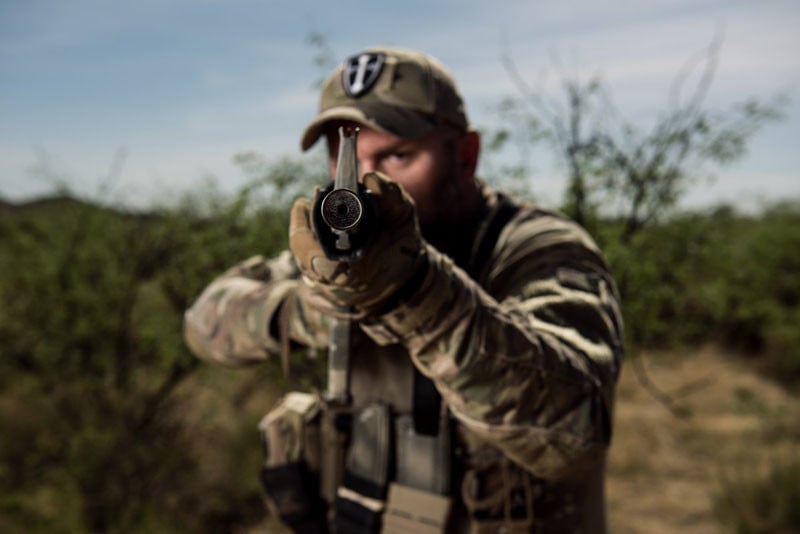 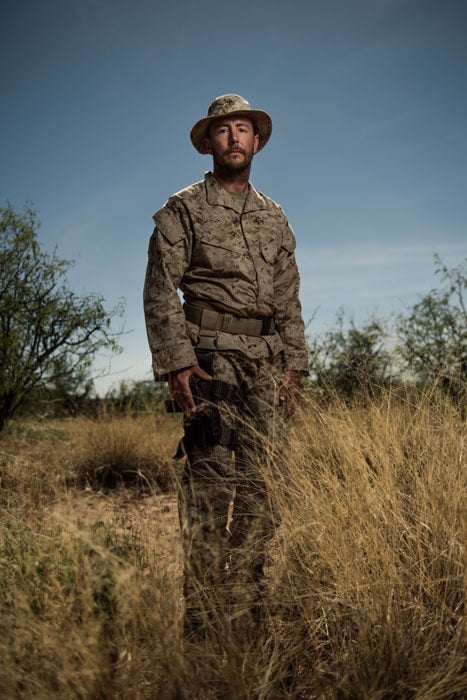 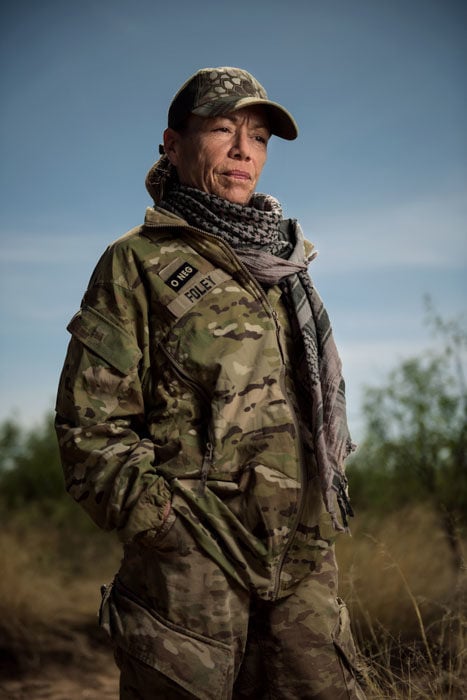 “Our mission is to provide intelligence to the public in matters relating to the trafficking activities originating from the international border in Arizona,” the group’s website states. “We value human life, and to that extent we will do what we can to help anyone we encounter. Any individuals we come across are treated humanely: food, water, and medical aid are given.” 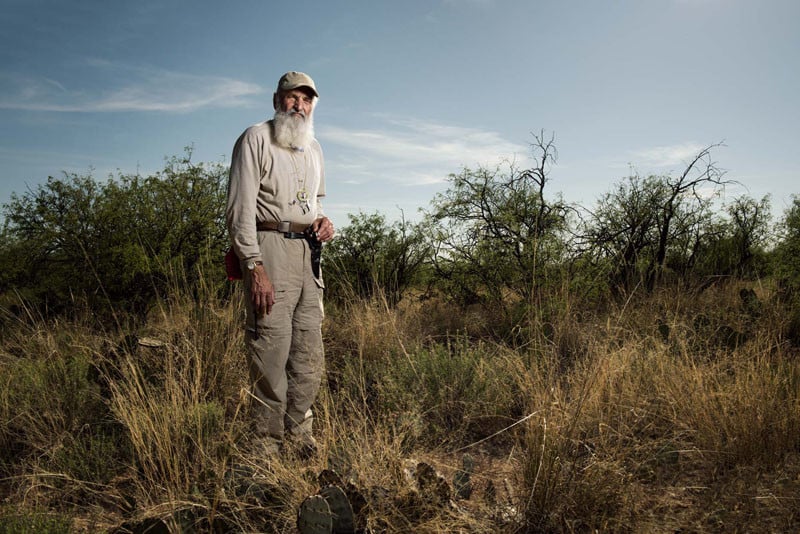 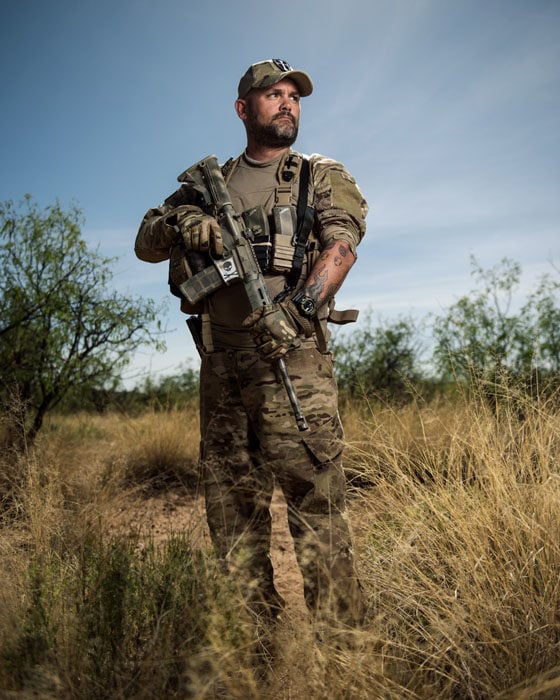 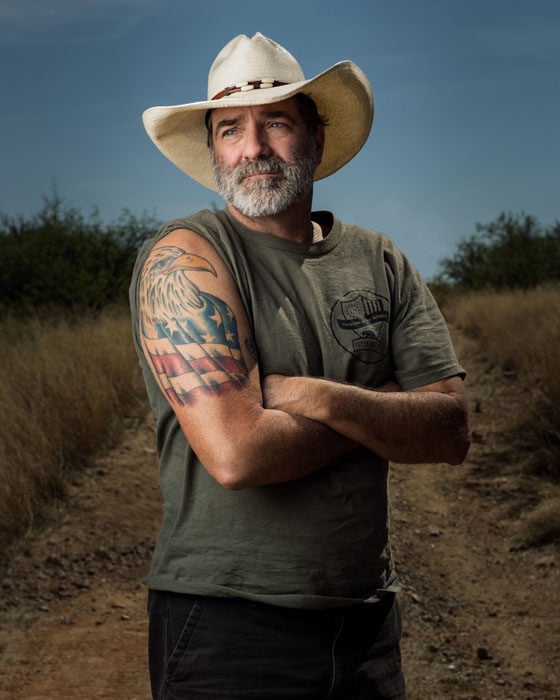 Founded by a veteran named Tim Foley in 2011, AZBR says that it’s actively helping to fight a war on terror and a war on drugs. Between 2012 and 2015, over 100 people caught trying to cross the border have been from countries with known terrorist ties, ABC15 reports. 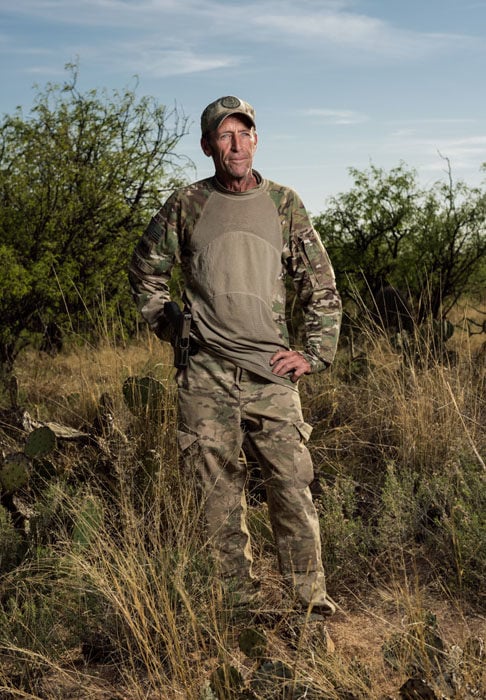 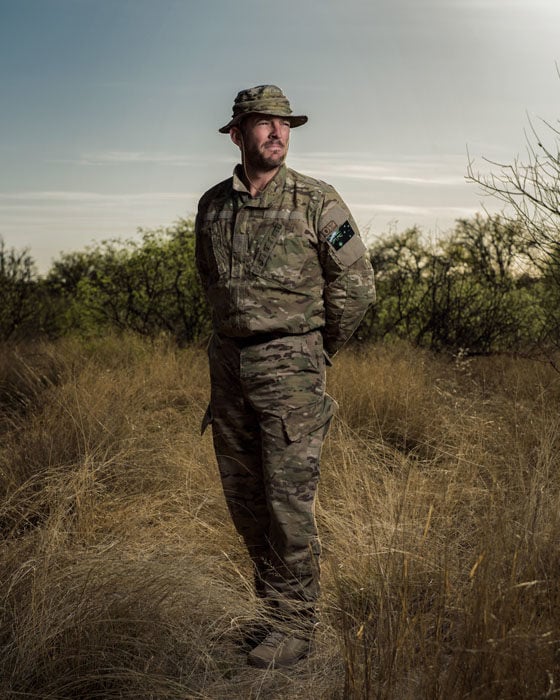 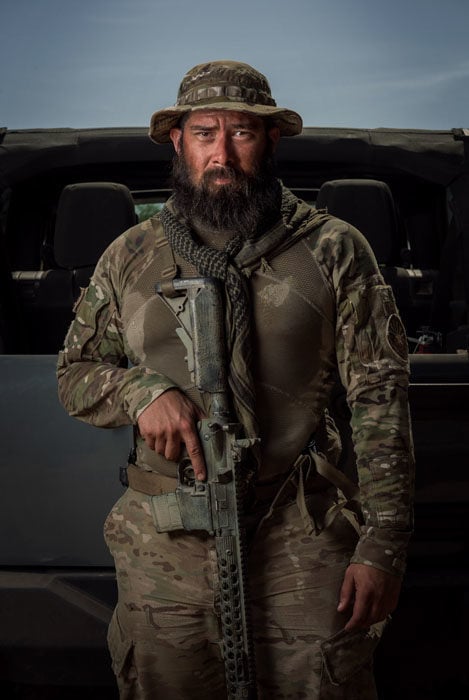 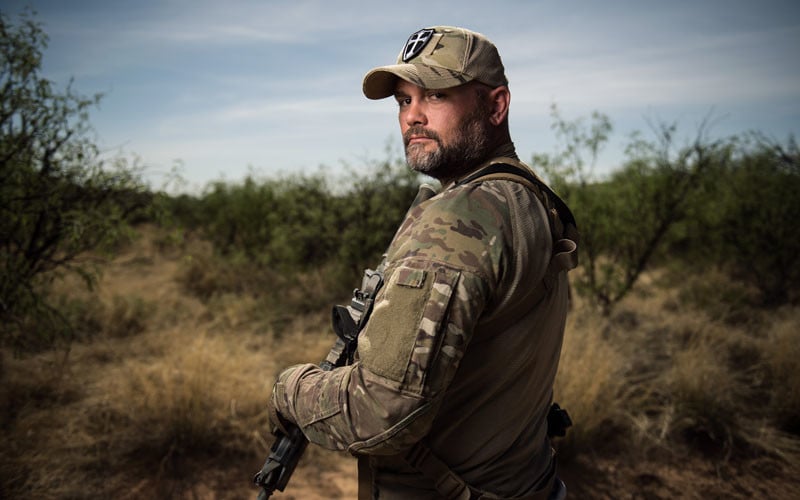 You can find more of Kremer and Johnson’s work on the duo’s website.

(via Kremer Johnson via Business Insider)

Image credits: Photographs by Kremer Johnson and used with permission

The Science Behind the Red-Eye Effect