“Inspirational” probably isn’t the first word that comes to mind when you think about laundry, but for photographer Yvette Meltzer, that’s exactly what it turned out to be. Shirts strung over a clothesline, laundry being sloshed around with suds, and most recently, piles of clothes being tossed about inside the confines of a dryer.

It all started on a cold February day in the windy city. With her camera in hand, she started searching around finding laundromats to use as her unusual subjects. Going through a number of different subjects throughout the laundromat, Meltzer eventually found herself enamored by the aesthetic of dryers tossing around clothes inside of their metallic drums. She tells Slate, “It wasn’t until I went to the computer to upload the photos that I saw the images that emerged in many of the dryer photos and I was mesmerized. Therein, I saw faces and forms of both people and animals.”

It was this mesmerization and accompanying inspiration that led her to creating the series, Revolutions. Two years in the making, there were a number of challenges Meltzer came across when trying to capture these images. Most notably, the difficulty of trying to photograph the glass doors without reflecting the horrendous fluorescent lighting that almost all laundromats are plagued with.

Now it’s your turn to view the images and see what it is you see in them. A face? Abstractions? Take a look at some of the photographs from the series below: 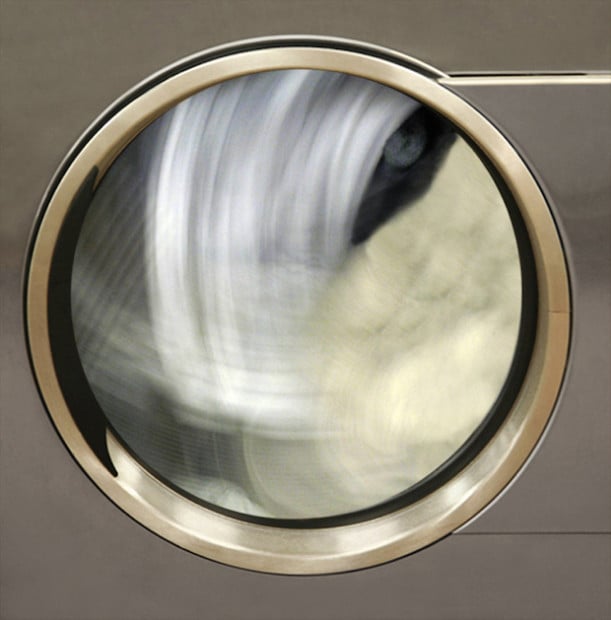 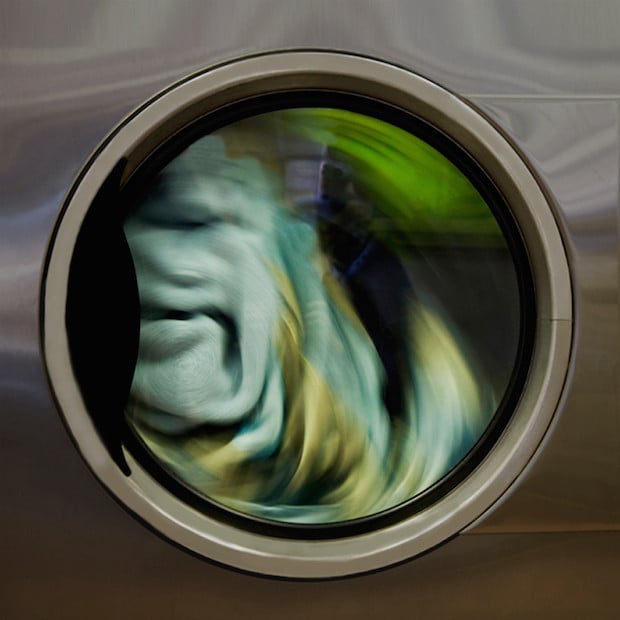 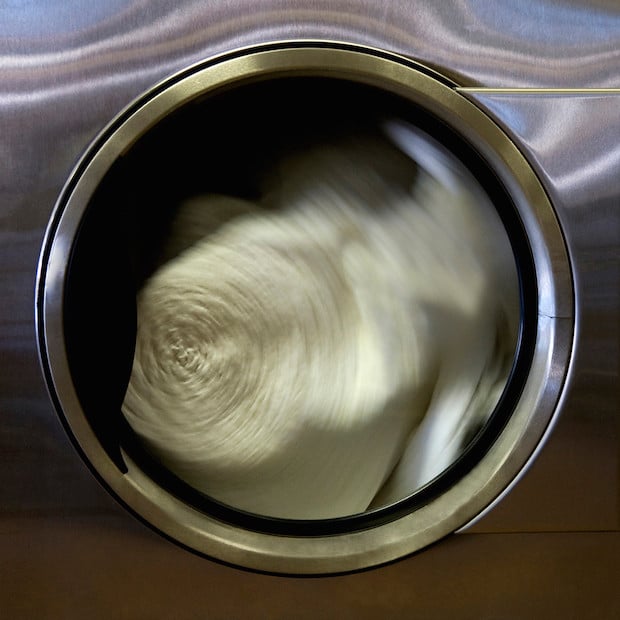 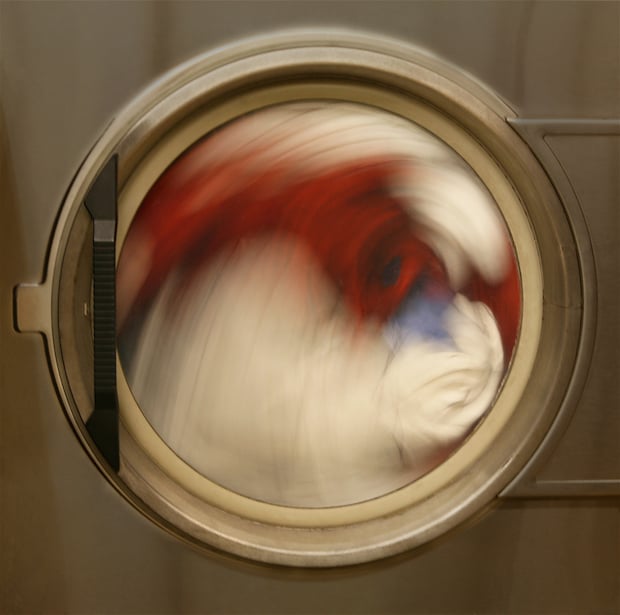 To keep up with Yvette’s work, you can do so over on her website, by clicking here.

Image credits: Photographs by Yvette Meltzer and used with permission

This Selfie Toaster Can Burn Your Portrait Onto Your Morning Toast