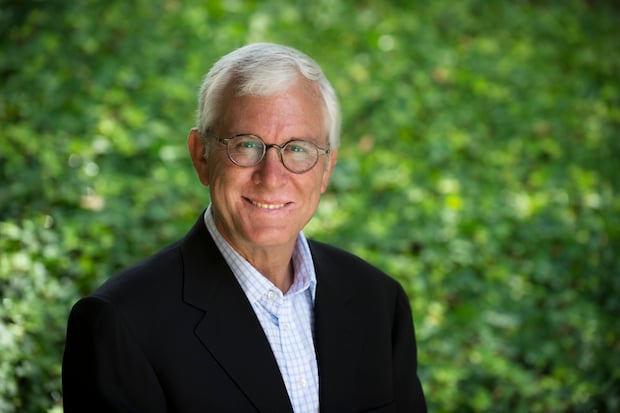 Chances are good you’ve never heard the term Mingi, but if you were born to one of the tribes in Ethiopia’s Omo Valley, this age-old tribal tradition might have been your death sentence. These days, however, that is far less likely, and it’s due almost entirely to the work of Kara tribesman Lale Labuko and his friend and photographer John Rowe.

Mingi, a tradition practiced for many generations by tribes of the Omo Valley like the Kara, labels certain children as “cursed.” If the child is born out-of-wedlock or suffer from certain physical ‘abnormalities,’ the child is though to bring drought, famine, disease and death to the tribe, and so they are taken away and killed in any number of horrific ways.

But this tradition is finally giving way in the 21st century, and tens if not hundreds of children spared from this fate have a Kara tribesman and a photographer to thank for this.

Speaking with NBC, Lale Labuko explains how he found out about the Mingi from his mother when he was 15 years old, and immediately made up his mind to someday “fix this problem.” But his opportunity to effect change didn’t come until 2004, when he met retired software executive and photographer John Rowe.

Rowe had travelled to the area to take pictures of the ornately-painted tribesman, and struck up a fast friendship with Labuko (then his guide), who eventually felt confident enough to tell Rowe about this terrible secret and ask for his help.

“When I heard Lale’s story,” Rowe told NBC, “I said, ‘Okay, that’s it. We’re gonna draw a line in the sand right here. These kids are gonna be okay. We’re gonna protect ’em,'” And that’s just what they did.

Together, Rowe and Labuko started the Omo Child organization in 2009, and over the past half decade have saved almost 40 ‘Mingi’ children, taking them to a safe place where they are cared for, clothed, fed and educated. But these 40 children they have saved directly aren’t the only ones that have Rowe and Labuko to thank for their lives.

In 2012 Labuko was able to convince the elders of his Kara tribe to officially end all Mingi killings, putting a stop to hundreds of years of needless death; and earlier this summer, he convinced a king of the nearby Hamer tribe to do the same.

They still have work to do, but their cause has been strengthened by the likes of National Geographic. Iconic photographer Steve McCurry even made a special trip out to take pictures of the Omo tribes and help raise awareness for Omo Child. Soon, hopefully sooner than we think, the Mingi could be a thing of the past.

To find out more about Omo Child or support their cause, head over to the organization’s website by clicking here.

Tutorial: Everything You Need to Know About Using Auto Exposure Bracketing