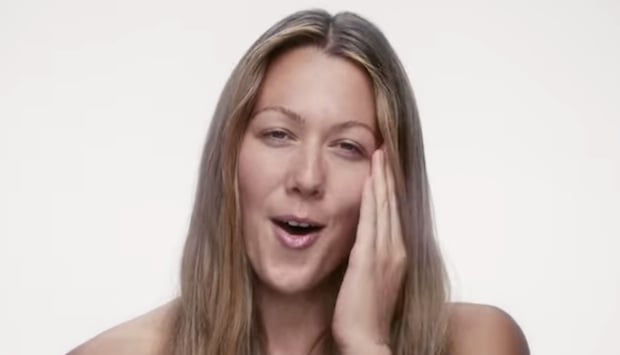 Receiving a lot of praise today is musician Colbie Caillat, who is using her newest EP and music video to speak out against the undue pressure that Photoshopped and make-up-made perfection puts on all women.

At the center of the anti-Photoshop message is Caillat’s music video and lyric video for the song “Try,” in which she encourages people to “take [their] make-up off” and “let [their] hair down.”

The main music video features Caillat and others stripping away layers of makeup. At one point, the singer becomes ‘un-Photoshopped’ as her pores magically reappear during a closeup:

The lyric video takes it a step further. She asked celebrity friends of hers to send her photographs with as little makeup on as they felt comfortable with, and no post-processing done.

She met with quite a bit of resistance to the idea, but eventually convinced many to show their less-than-perfect (read: realistic) side:

Both the videos focus mostly on make up and hair, but in order to do this idea justice, Caillat had to eschew the use of Photoshop as well. She tells Elle that this particular album cover is completely un-Photoshopped, despite the pressure she and others in the industry face to quite literally look perfect:

They’re used to seeing people on the album covers completely Photoshopped. On one of my album covers, my arm was shaved down and it made me look very skinny. I think that gives a false reality.

Here’s a look at the Photoshop-free album cover for Gypsy Heart: 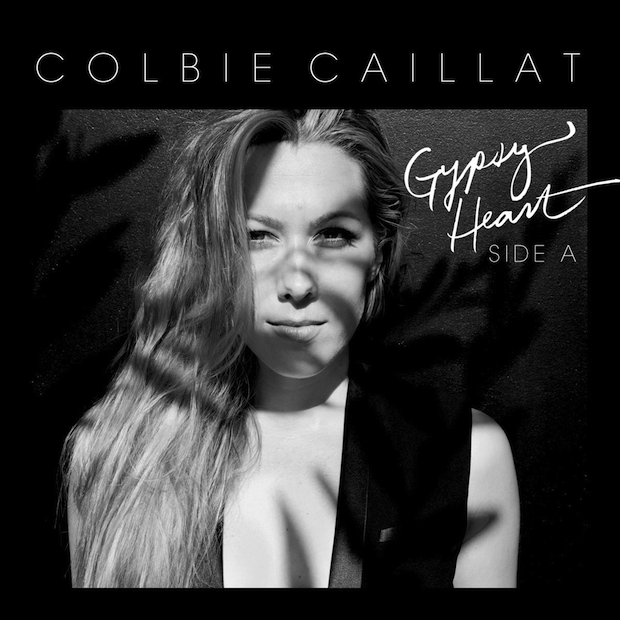 The album and song both deliver a positive, empowering message that isn’t focused on vilifying Photoshop, but instead encouraging people to be comfortable in their own skin. And what’s more, Caillat herself is leading the charge by example. It’s no wonder she is receiving so much praise — it’s well deserved.

You can read more of Caillat’s thoughts on Photoshop in the full Elle interview here.