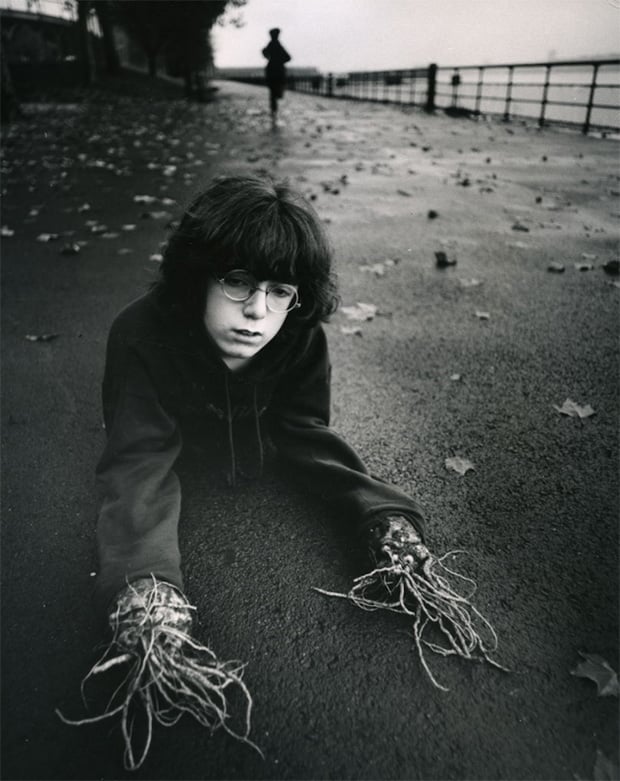 Noted American photographer Arthur Tress is known for his strangely posed and articulated surrealist work. Born in November of 1940, he was merely in his twenties when one of his most poignant collections of work came to life.

Depicting the dreams of children in the eeriest of forms, he dives into the subconscious side of children’s minds and draws out their biggest fears in the haunting photos that follow.

The series came about while working with professor Richard Lewis. More specifically, the idea was born while observing an exercise of sorts that asked children to write essays and create paintings of their dreams. After the psychoanalysis — which was quite obviously inspired by the works of Sigmund Freud with a touch of Jungian’s archetypes tossed in there — Tress began collaborating with younger subjects in his work to depict these dreams in rather surreal photographs that you’d probably rather browse in broad daylight: 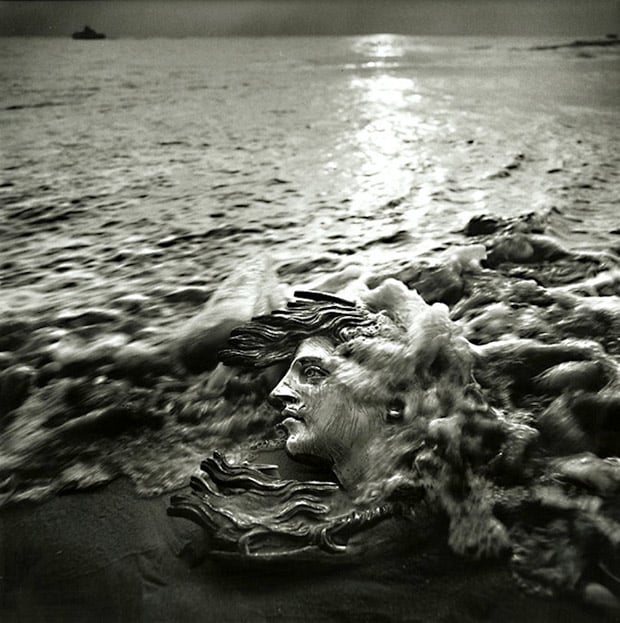 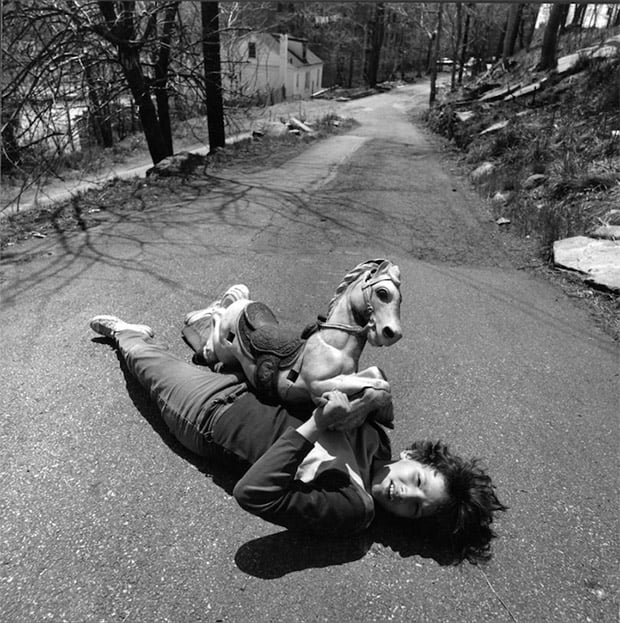 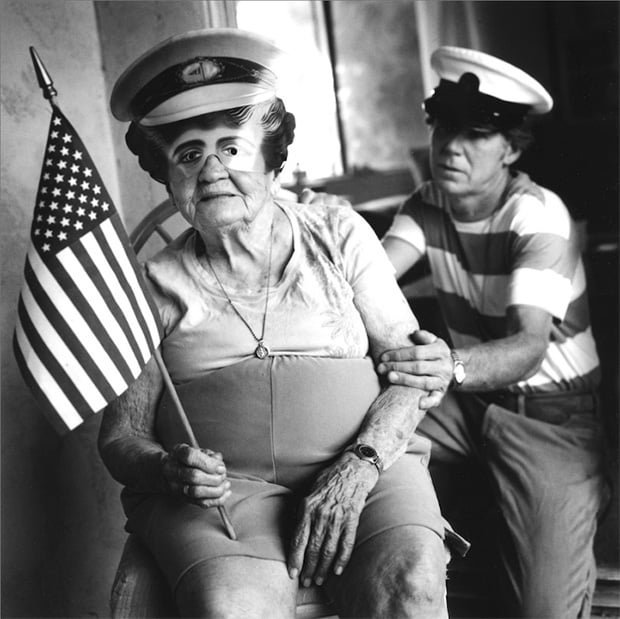 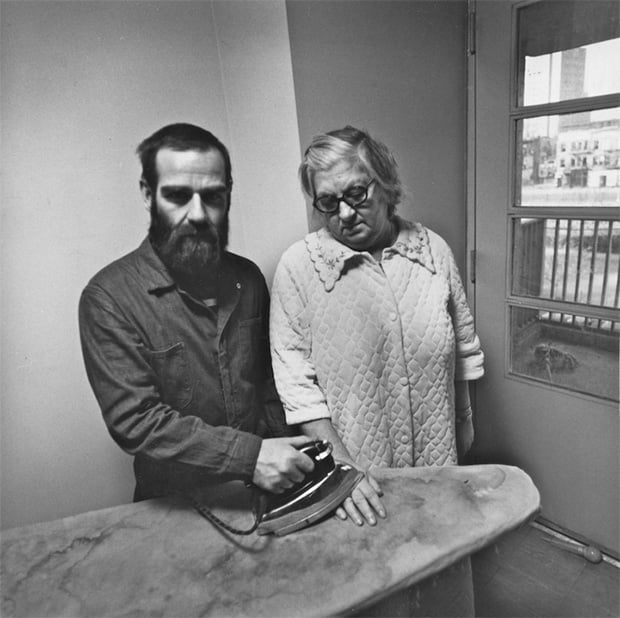 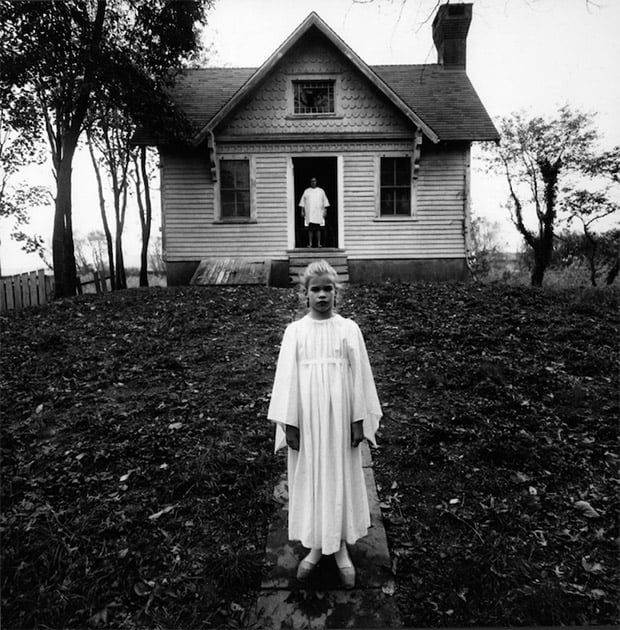 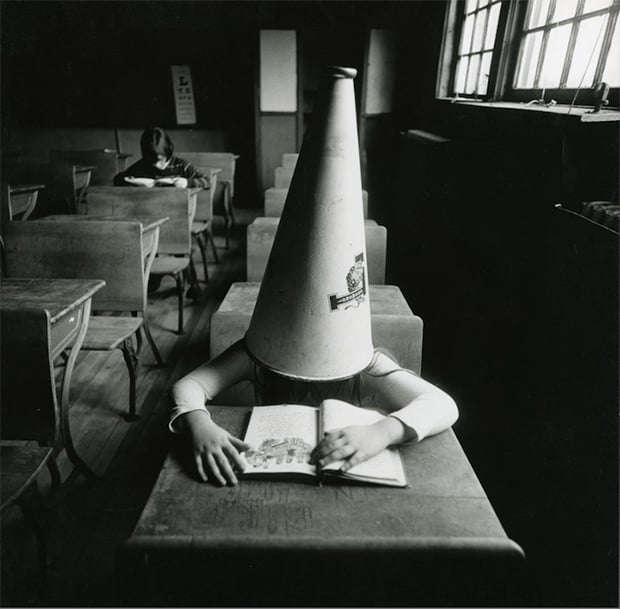 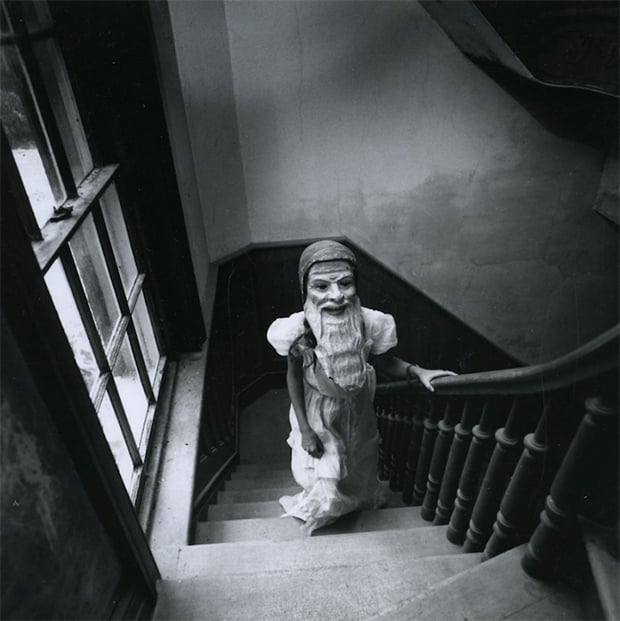 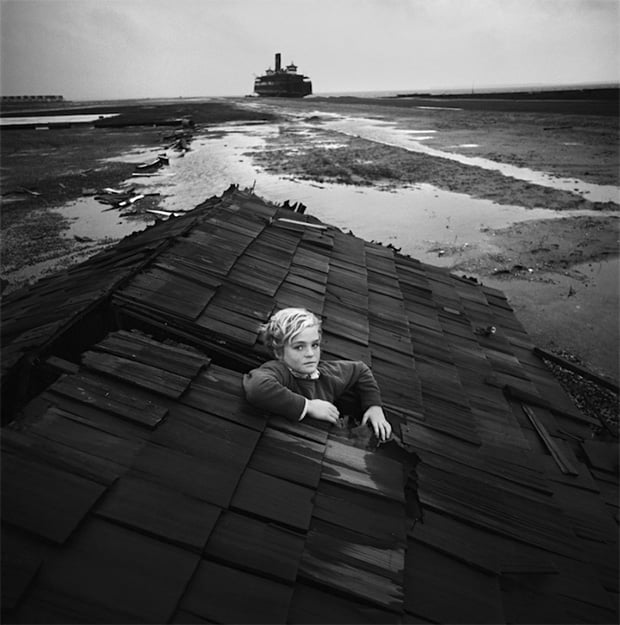 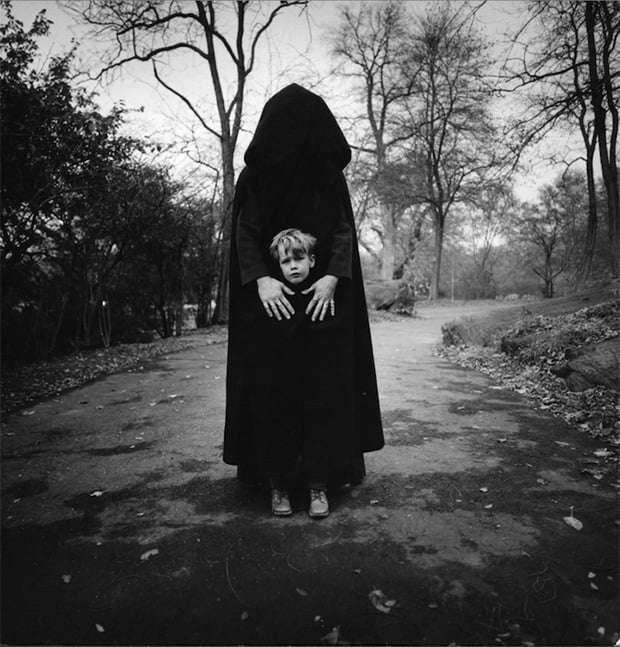 Rather simply composed, yet brilliantly executed, these images provide a strange, dark look at the strange subconsciousness of children as they learn to interpret the world around them.

To see more of Tress’s work, or if you’d like to find out more about the surrealist photographer, you can head on over to his website by clicking here.

Image Credits: Photographs by Arthur Tress and used with permission

Infographic Reveals the 30 Most Influential Photographers Across the Web