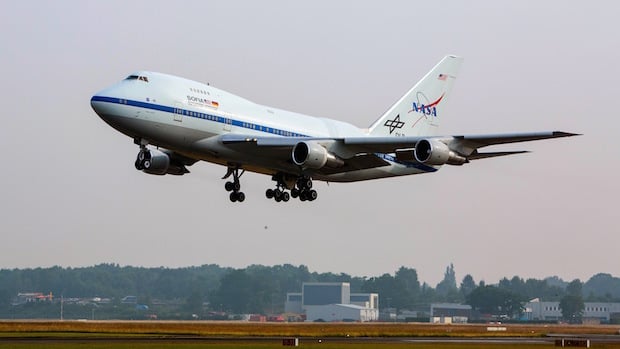 NASA is known for using some impressive optics for its telescopes. But with amazing optics come some logistical limitations.

Ground-based lenses used by NASA can be as massive as needed, but are limited due to atmospheric distortion. Those used in space-based telescopes such as Hubble, on the other hand, must be much smaller, capable of being launched into space and fixed on-the-fly. This leaves NASA with a little Catch–22.

A Catch-22 they’ve managed to find an answer to in the form of SOFIA (Stratospheric Observatory for Infrared Astronomy): a Boeing 747 with a 17-ton telescope packed inside.

Capable of reaching heights of 45,000 feet, SOFIA effectively bypasses many of the atmospheric limitations of ground-based telescopes, capturing infrared astronomy images like never before. Set to study the infrared signals of planetary atmospheres, comets and even interstellar star chemistry, SOFIA has plenty of projects on its plate.

The video above gives you a great inside look at what SOFIA is, what information it’s providing NASA with and many more fascinating tidbits.

But beyond the video, NASA has also shared a number of images of both SOFIA and the work the 17-ton flying behemoth has already captured. Take a look below to see some of these pictures and then head on over to SOFIA’s mission site to keep up with the telescope and/or find out more. 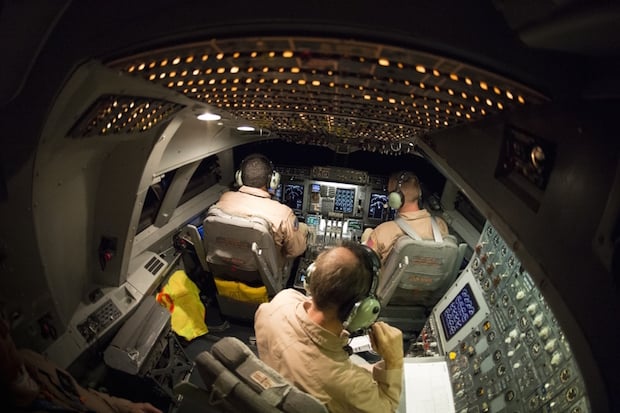 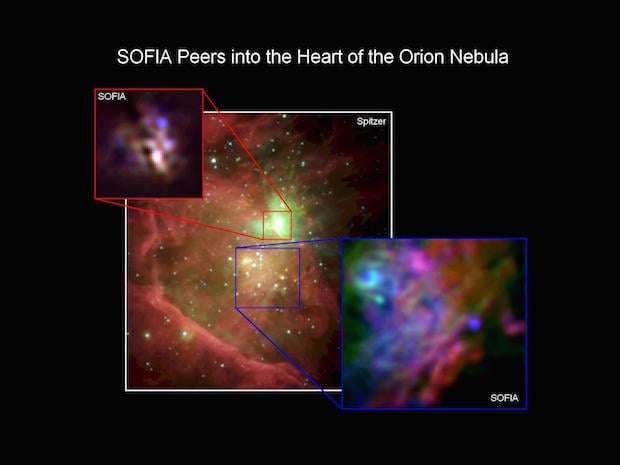 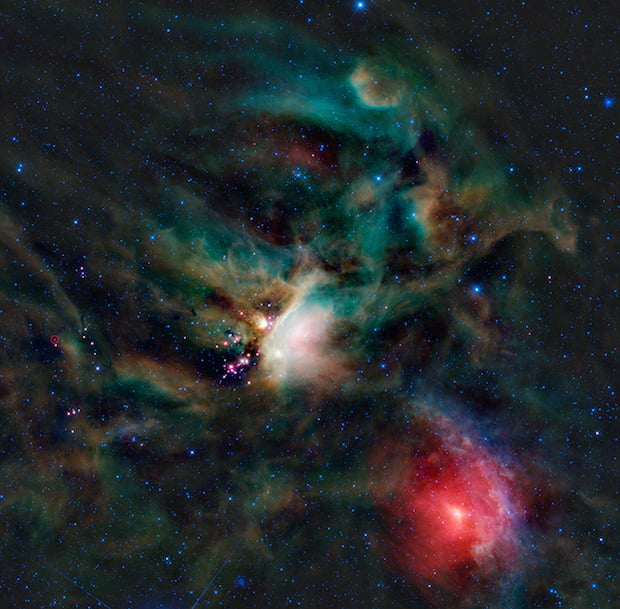 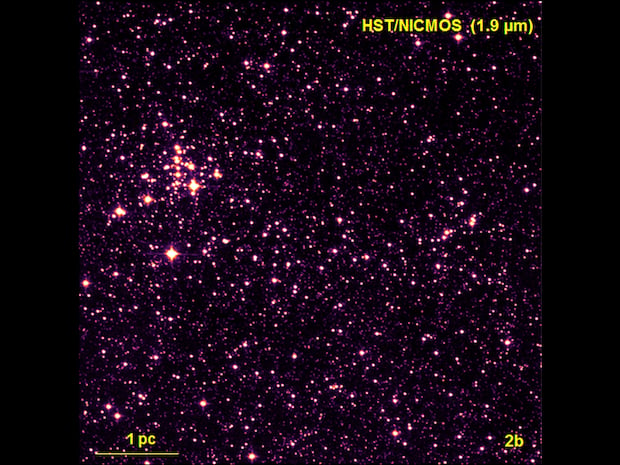 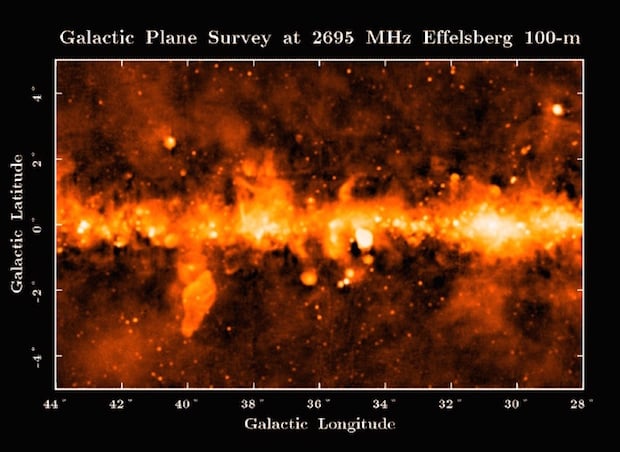 Camera & Sky Move as One in This Twisted Time-Lapse