There are times when you come across a collection of images that no written words or powerful images can describe on their own. Such is the case with the heartfelt series, Lifelines.

Inspired by past projects, photographer Norah Levine teamed up with audio guru Gabrielle Amster and Animal Trustees of Austin’s 4PAWS (For People and Animals Without Shelter) program to document and tell the story of the connection between the homeless and their beloved pets. 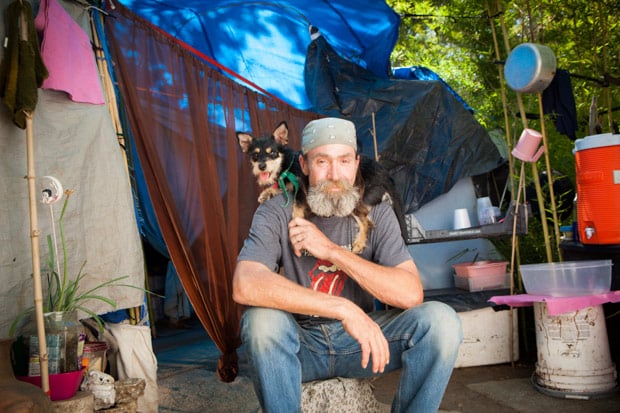 Lifelines’s main objective is to provide awareness and build advocacy for programs such as 4PAWS, an organization that provides veterinary care for the pets of the homeless. Free vaccinations are a staple of such organizations, but they also provide spay/neutering services and even emergency surgery. The overarching goal of 4PAWS and similar operations is to ensure that the lifelong bonds created between the owner and their pets are as long-lasting and meaningful as possible.

After learning about 4PAWS, Levine started to piece together the necessary components to capture the photos needed. By teaming up with Amster, who at the time these images were captured was a Animal Trustees of Austin faculty member, Levine’s mission came together even more efficiently. Through word of mouth and networking with the Animal Trustees of Austin team, the pair were able to coordinate the shoots and record the accompanying audio of each subject.

Levine says that Lifelines is by no means a one-off series or thought. Determined to support the welfare of animals and their owners, Lifelines is part of a bigger vision; one that is completely open to working with other organizations in the future “wherein the human animal bond is integral and hope the right alignment presents itself,” she said in an email to us.

Below are more touching images and accompanying audio from Lifelines: 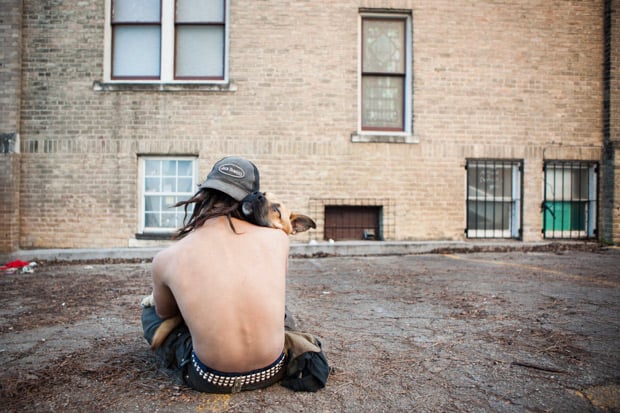 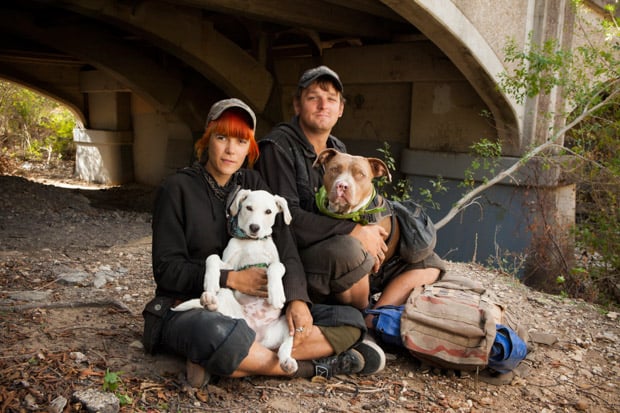 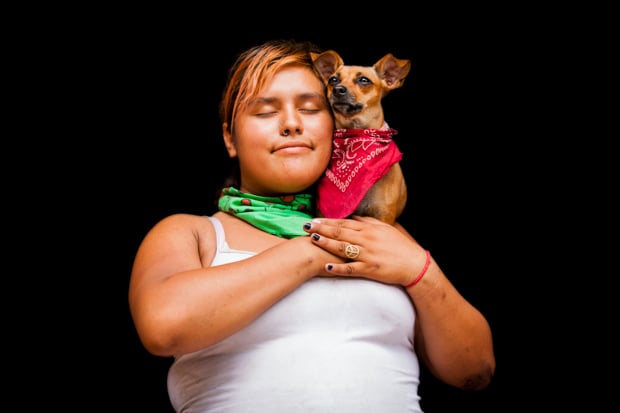 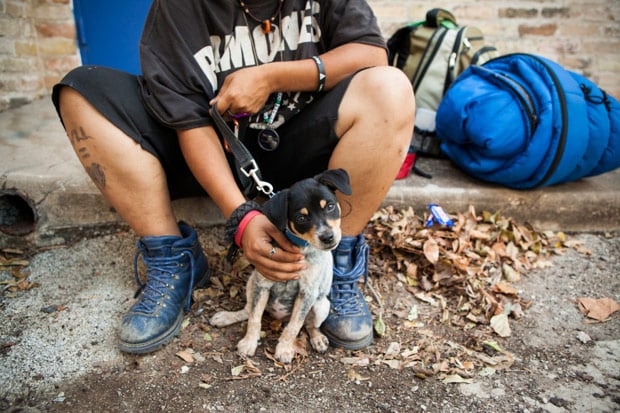 The post has been changed to reflect this correction.

Image credits: Photographs by Norah Levine and used with permission

Unique Wedding Photographs Taken Inside an Ice Cave in Alaska