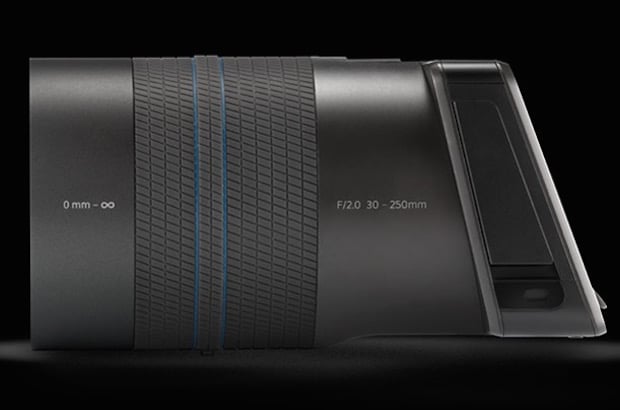 Lytro came into the photography world not only to create a novelty product, but to fundamentally change how we approach image capture. Because despite light field photography being around for over a century, it’s only with the latest technology that the company is able to exploit what it is a camera is truly capable of doing.

We recently spoke with Lytro about its upcoming Illum camera a bit, diving into the technology behind the specs and revealing how Lytro’s approach is allowing the company to not only step, but leap into the future.

When Lytro started the research and development around its Illum camera, almost the entire design was based around one component: the glass. Despite the fact that the sensor and accompanying software are the main pieces of technology Lytro has up its sleeve, with the Illum, Lytro wanted to make sure that the lens was truly capable of letting the sensor shine in an effective form factor. 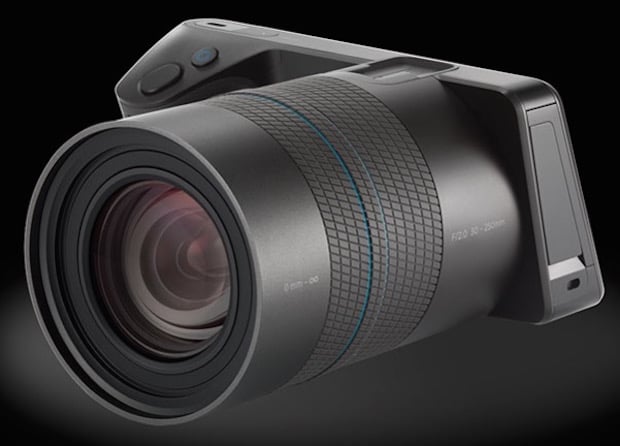 Rather than capturing only the intensity and color of light that hits each pixel, Lytro cameras also capture the angle at which each photon arrives. Made possible with the hundreds and hundreds of microlenses in front of the individual pixels, this extra data gives Lytro more control over what it is a lens is capable of compared to conventional cameras. 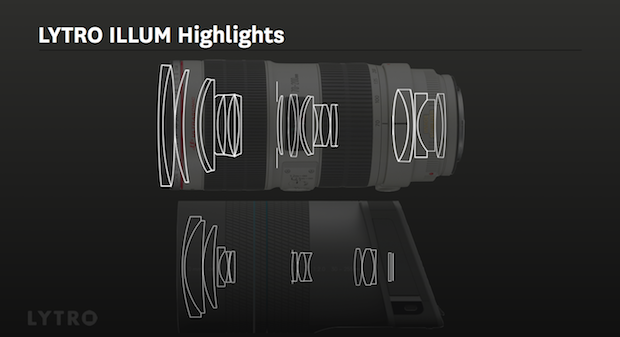 So how is it possible to get a faster aperture over a larger focal range, all at a lower price point? Well, this is where it gets a bit confusing. To boil it down into one word though, the answer is math.

Taking into account the capabilities/limitations of its current sensor and microlens technology, Lytro was able to go about constructing the 30-250mm f/2.0 using almost-off-the-shelf optical components. Its proprietary lens design would result in absolutely horrible photographs on a conventional sensor, but the capabilities of the light field hardware and software behind the Illum allows them to effectively compensate for this. 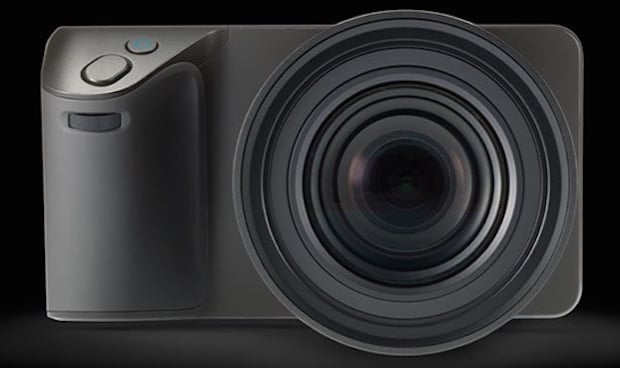 Lytro is basically turning physics into software. By creating its own lens designs alongside its sensor technology, Lytro can appropriately map out where every ray of light is coming from when it hits the sensor. Then, rather than relying only on physics (as essentially every other camera does) Lytro can re-arrange those rays of light in order to end up with a corrected picture, and in so doing eliminate the physical restrictions that lenses such as the 70–200mm f/2.8 are built around.

Through this methodology of reconstructing an image from the data captured by the sensor, Lytro is able to bypass the optics that currently limit the size of lenses and cameras. Plus, as the price of optical components goes down and the computing power capable of being put into a camera increases per Moore’s Law, Lytro will continue to benefit.

This gives Lytro a major advantage in the photography market. Rather than owning any of the physical components itself, the only technology the company is directly responsible for improving is the software and algorithms. Thus, as the third party manufacturers of optics and computer chips improve those components, the off-the-shelf components Lytro uses will become higher quality, all the while staying affordable thanks to economies of scale. 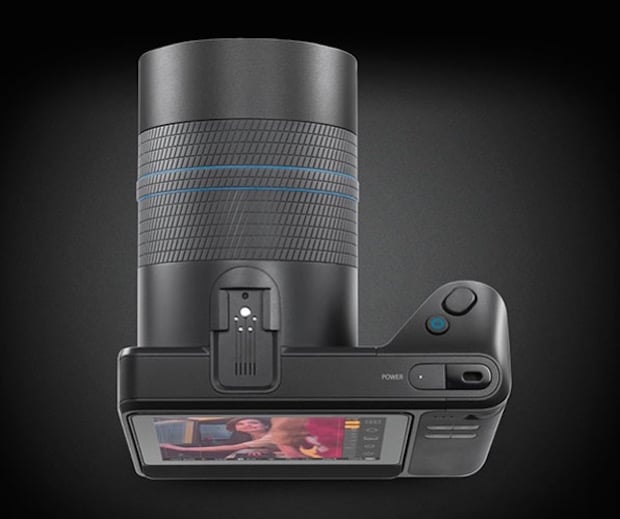 Light field photography has been around far longer than Lytro has. In fact, Lytro isn’t directly responsible for inventing anything revolutionary… the company is simply putting together a number of technologies that have already existed.

But by properly implementing and exploiting these technologies to squeeze out every possible photographic advantage, Lytro is destroying the boundaries of photography as we know it.