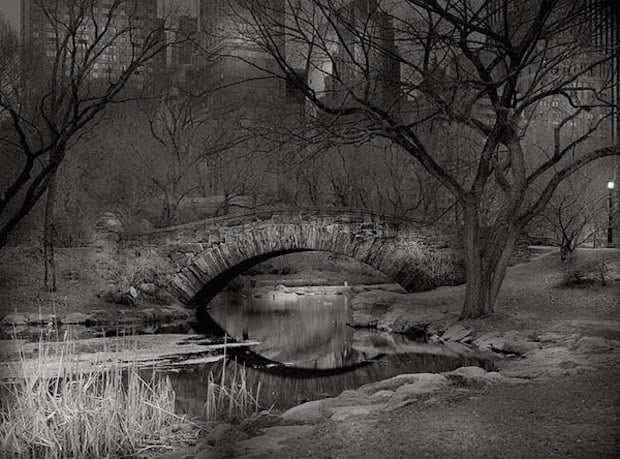 New York-based photographer Michael Massaia‘s images are easily identified for two reasons: first, because they’re all very distinct, black-and-white, large format photographs; and second, because most of them are taken in the middle of the night… a result of Massaia’s struggle with insomnia.

His recent series Deep In a Dream — Central Park is no exception to that rule.

In it, Massaia shows NYC’s world-famous park at its most deserted. Captured between the hours of 2am and 6am, the photographs lend an eery, borderline surreal aesthetic to a city and location that is usually vibrant and overflowing with energy and activity.

In the above video, Massaia explains why it is he photographs with large format cameras and details the behind-the-scenes process of creating his own platinum prints in his basement. Coming in at just over five minutes, it’s a great piece to accompany the series.

Give the video a watch for a little more background into, and then enjoy a collection of images from the series below: 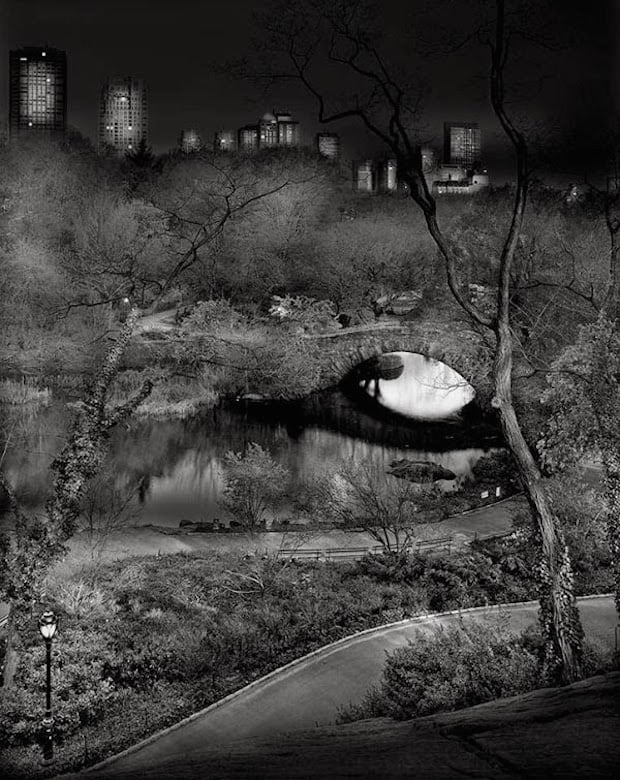 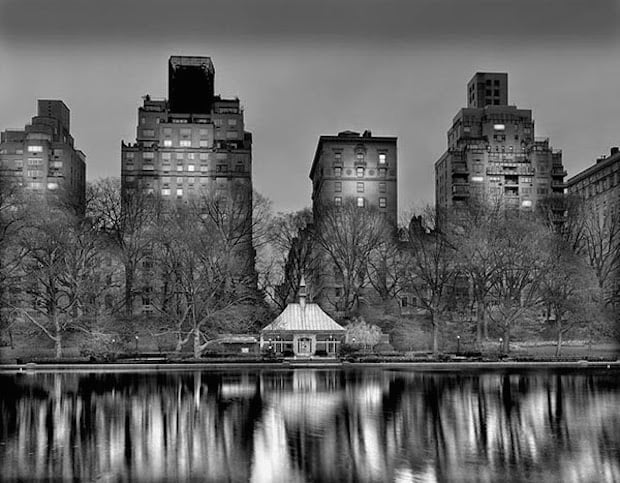 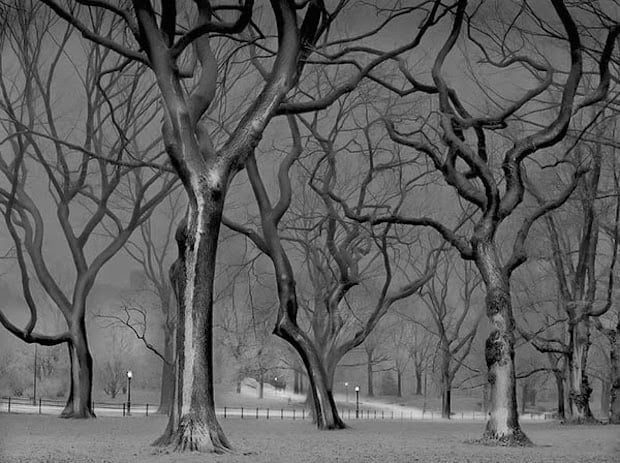 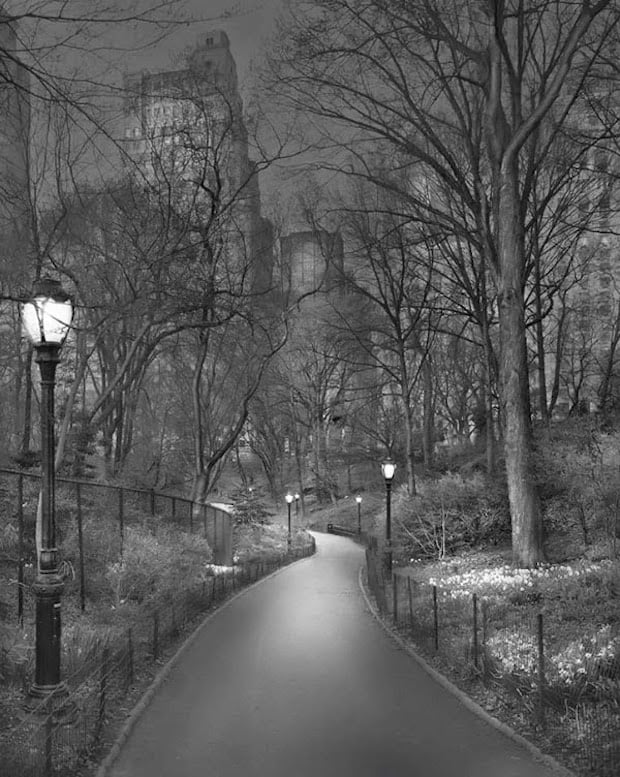 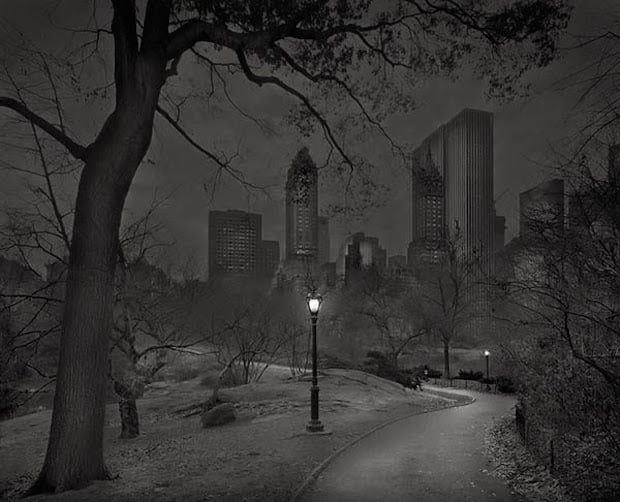 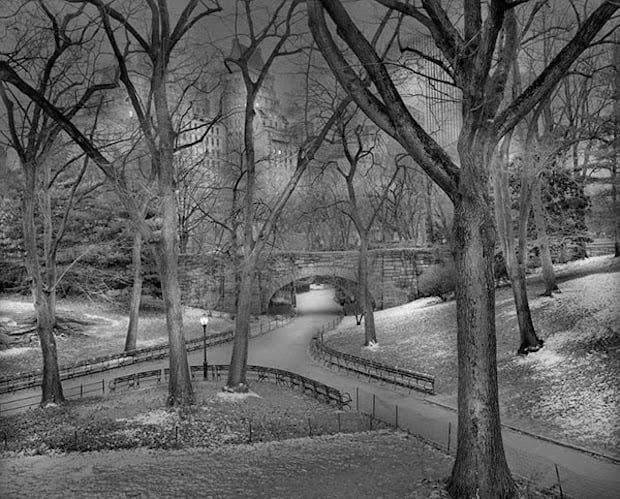 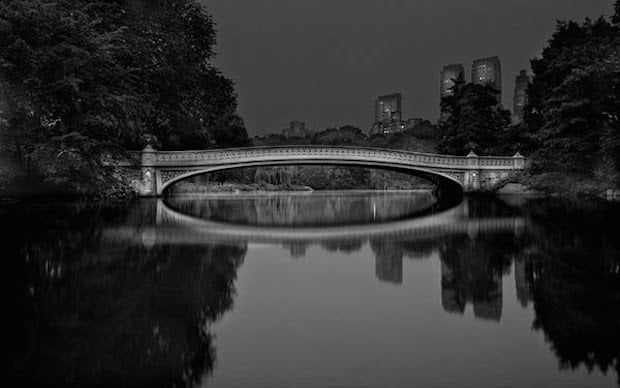 If Massaia’s style seems familiar, that’s because we’ve featured his work once before. To see more of his distinct large format images, check out our previous coverage here, or head over to his website where you can browse through his newest project called Deep In a Dream – Sheep Meadow, his first portfolio to feature people.

(via Faith Is Torment)

GoPro Teams Up with BMW, In-Car GoPro Control Coming to a Bimmer Near You