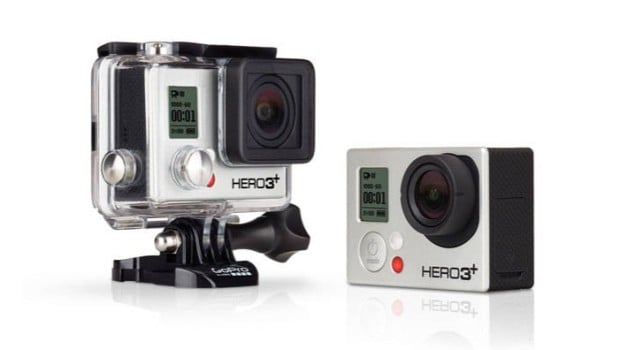 GoPro pulled in more than $1 billion last year, and as the company prepares to go public, all eyes are on the action cam king to see what kind of price tag it receives. Well, now we have a figure, and according to Bloomberg, it rings to the tune of $3 billion.

Said to be selling 14% of its shares, some 17.8 million, for between $21 to $24, the California-based company could raise as much as $427 million in one day when all is said and done. With these funds, GoPro will look to repay its debts and use the remaining for general business purposes — from R&D to investing in more manufacturing capabilities. 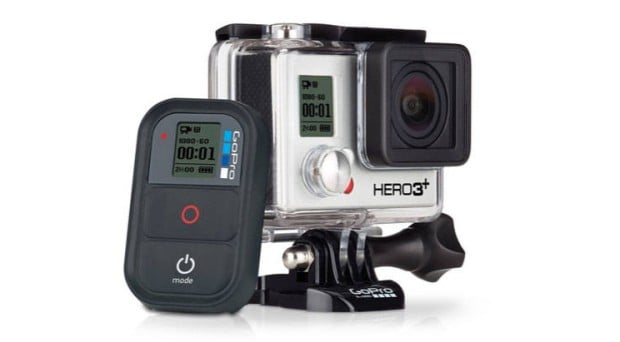 Upon diving into the amended prospectus that revealed all of this information, there are a few tidbits that stick out. The most notable to us is the particular companies GoPro lists as competitors. While we would expect a company such as Canon Inc. and Sony Corp. to make the list, Garmin Inc. also shows up there, possibly hinting at more GPS-enabled or focused devices in the future.

According to Bloomberg, those interested in these sorts of business dealings should mark June 25th in their calendars. That’s the day the company will supposedly set the price on shares for the IPO.

Vanscapes: The Gorgeous Landscapes of New Zealand Shot Through a Van Window