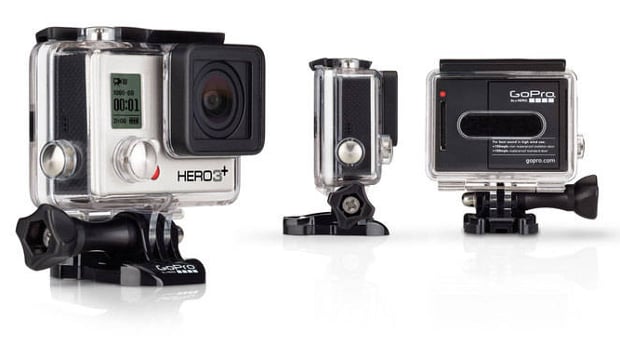 The story of GoPro’s humble beginnings is an interesting one, and if you’ve not heard it we definitely suggest you click on this link and watch the video there before going on. But today’s news isn’t about those humble beginnings. It’s about the meteoric heights to which the company has climbed.

The IPO itself isn’t much of a surprise, given GoPro’s confidential filing in February. What is surprising some is that GoPro is filing for an IPO at all during what Forbes is calling “a particularly uncertain time for tech companies looking to enter the public market.”

Other companies have held off on their IPOs recently for just this reason, and many that have entered the market have fared worse than expected.

The answer, however, may lie in GoPro’s financial numbers. At the end of last year, when the video linked at the top (and embedded above) was released, GoPro was all boisterous confidence. Revenues had doubled year over year from the company’s inception through 2012, and things were still looking very good in 2013 — they ended up not quite doubling, but still experiencing a more-than-respectable 87.4% jump in revenues over the previous year.

But this year doesn’t look nearly as good. That growth has slowed, and numbers from Q1 of 2014 show the company is shipped fewer cameras than the same time last year.

Perhaps this IPO is GoPro founder and CEO Nicholas Woodman’s way of striking while the iron is cooling, but still somewhat hot. Whatever the case, the billionaire, who owns a 48.8% stake in the company and still enjoys being a laid-back surfer dude, will likely make a pile more money off this IPO.

Video: How ‘Through the Glass’ Backboard Cameras are Set Up at the NCAA Final Four