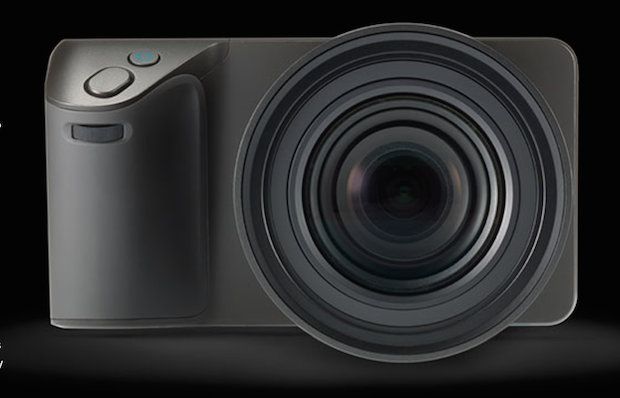 A major drawback of Lytro‘s technology has been the closed ecosystem its files are trapped in. Unable to be edited in programs such as Lightroom or viewed on the Web without a proprietary image viewer, the experience is lacking the ubiquity needed to gain the acceptance of the masses.

Well aware of this problem, Lytro today takes the first of what we assume will be many steps in the right direction, by announcing that their images will now be viewable on the Internet via a new, open-source WebGL player.

With 500px as their flagship partner in this endeavor, Lytro hopes to use open-source operations with Web standards such as WebGL to allow more people to see and interact with the living images their cameras are famous for producing.

By doing this, websites, CMSs, and social media platforms will be able to natively embed the interactive images into their platforms, really opening up the process in a great way. 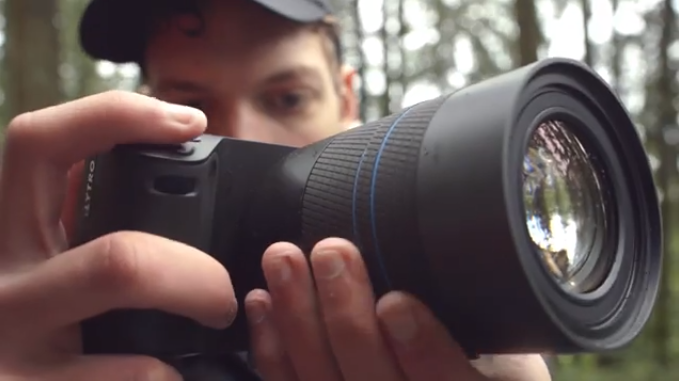 To help kickstart the use of Lytro’s new open-source WebGL player, 500px has announced that they will be the first to integrate the service into their platform. In the words of 500px Co-Founder and Head of Product, Evgeny Tchebotarev:

When the LYTRO ILLUM was announced, we wanted to create a seamless way to showcase this new style of visual story telling for our community and help them embrace Light Field Photography. This integration will greatly enhance the signature 500px photo sharing experience and help expose our audience to more of the world’s most inspiring photography.

While the announcement of Lytro’s efforts to open up their platform is certainly going to help, it’s only the first of many steps to come. With the Lytro Illum yet to be available to the public, they still have some time to broaden their efforts.

In the meantime, we’ll applaud them for taking their image viewing capabilities open-source and adopting more universal standards to make sure the Light Field imagery future Illum owners create will be available in its full interactive glory to everyone who wants to play around with it.

The Ultimate Guide for Creating an Efficient and Effective Lightroom Workflow