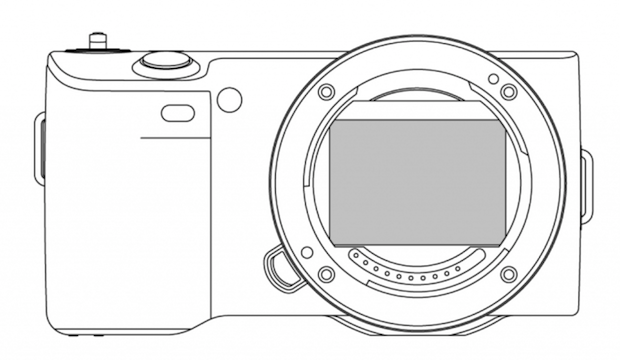 In a rumor that is either wishful thinking at its best, or a preview of a VERY exciting Photokina announcement from Sony, an anonymous source told sonyalpharumors that the massive electronics company — which, by the way, has made a name for itself as an innovator in the world of photography — is working on a $1,000 NEX-sized full-frame camera.

The source is anonymous, and not one of SAR‘s ‘trusted sources’ that are so often spot on, but if this pans out it will shake up the market to the same or greater degree than the release of the full-frame A7 and A7r did.

The source told SAR that the camera would be similar to the NEX-5, viewfinder-less, and cost right around $1,000. This, we probably don’t need to tell you, would make it both the smallest AND the cheapest full-frame camera on the market… period.

There are a lot of reasons why this might not make sense for Sony — for example, at the rumored price point, this camera would likely eat into its APS-C mirrorless sales — but the company did patent a design just like this last year, so there is some indication that this is at least on Sony’s mind.

As to whether we’ll be seeing this at Photokina? Well, we’ll keep our fingers crossed and our ears open for more info, so keep a close eye on the site over the next few months.

(via sonyalpharumors via The Phoblographer)