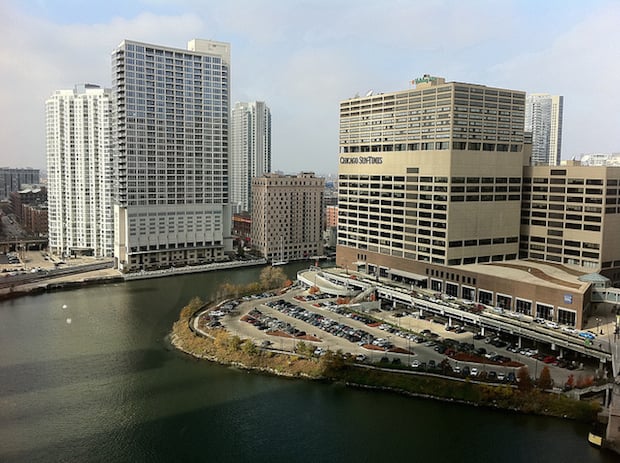 It was exactly one year ago today that the Chicago Sun-Times earned the photography community’s outrage and ridicule after laying off all 28 full-time photojournalists on the newspaper’s payroll.

Now that a year has passed and most have moved on from that sad chapter in their lives, Sam Kirkland over at Poynter decided to track down the former Sun-Times staffers and write up the photography equivalent of VH1’s old show Where Are They Now?.

Kirkland got in touch with and interviewed almost all 28 of the former Sun-Times staffers, and found that, of those 28, only 4 were still in the newspaper business — the same 4 who were rehired in March thanks to an agreement with the Chicago Newspaper Guild.

As for the rest, four were forced into early retirement, four were hired by Yahoo!, three found photo-related jobs at nearby universities and colleges, ‘at least three’ changed industries entirely and one went back to school after his lack of a Bachelor’s degree cost him a potential staff photographer job. The rest have turned to freelancing full-time.

You can read the full article over on Poynter, where Kirkland has published a couple of interviews alongside the bare-bones updates from the entire staff. It’s an interesting read, and an uplifting one at that. Despite the hardships they faced, most seem to be doing as well, if not better, than they were at the Sun-Times.

One year after 28 Sun-Times photojournalists were laid off, where are they now? [Poynter]