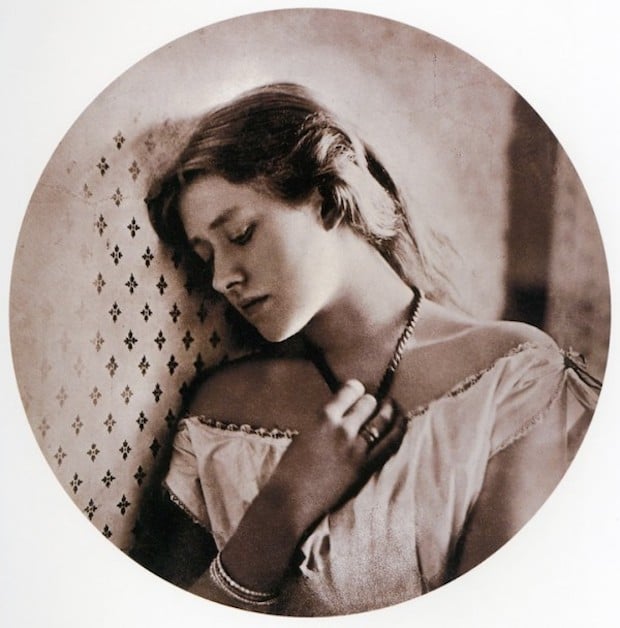 In 1863, at the age of forty-eight, Julia Margaret Cameron received her first camera. A mother of six children, the gift quickly spawned a hobby that turned into a life-long passion, and her approach to photography is one that still influences photographers to this day.

Not pleased with the more formal approaches to photography common to that time period, Cameron took a more contemporary approach to her work. By having her subjects move slightly while she was capturing the images and using soft focus, her work possessed a unique aesthetic, even by today’s standards. In fact, some of the photos look so much like modern-day photography it’s easy to doubt their authenticity. 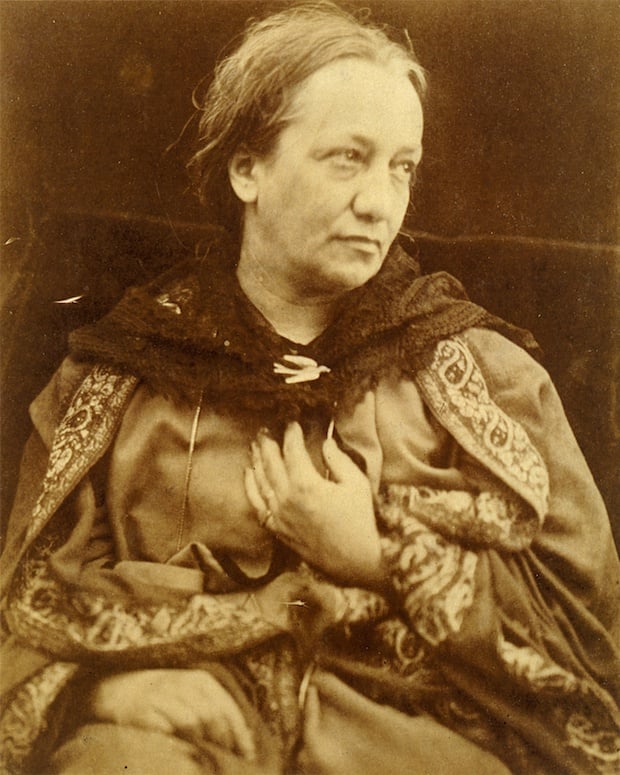 Such aesthetic didn’t come without criticism though. Many contemporaries called her approach and the resulting images crude and lacking any sort of craftsmanship.

The Photographic Journal went so far as to say, “In these pictures all that is good about photography has been neglected, and the shortcomings of the art are prominently exhibited,” following it up with, “we are sorry to have to speak thus severely on the works of a lady, but we feel compelled to do so in the interest of the art.” This appeared in an 1864 edition of their publication. 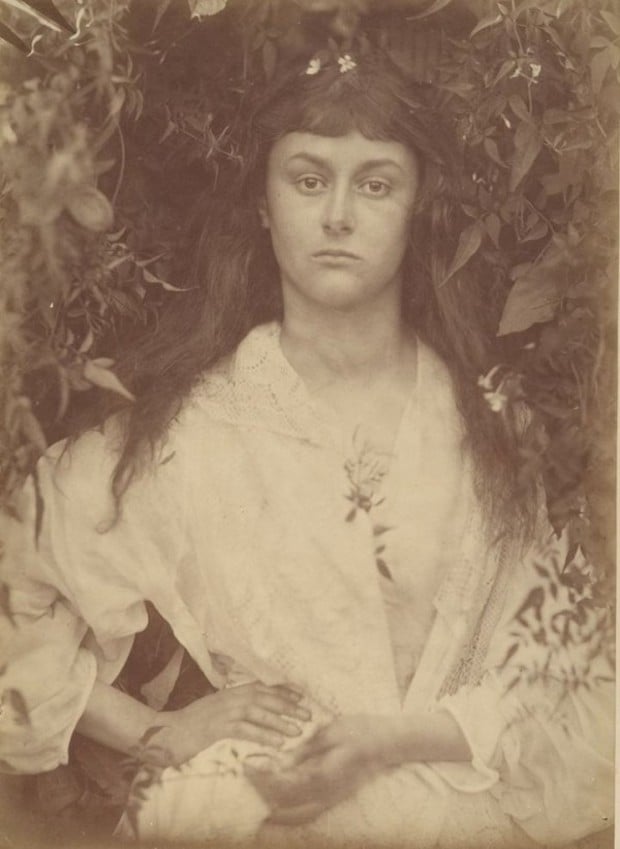 Obviously unappreciated in her own time, it wasn’t until later that the brilliance behind her work truly came to be understood, painting a picture of someone who was far ahead of her time in taking the first steps towards contemporary photography. 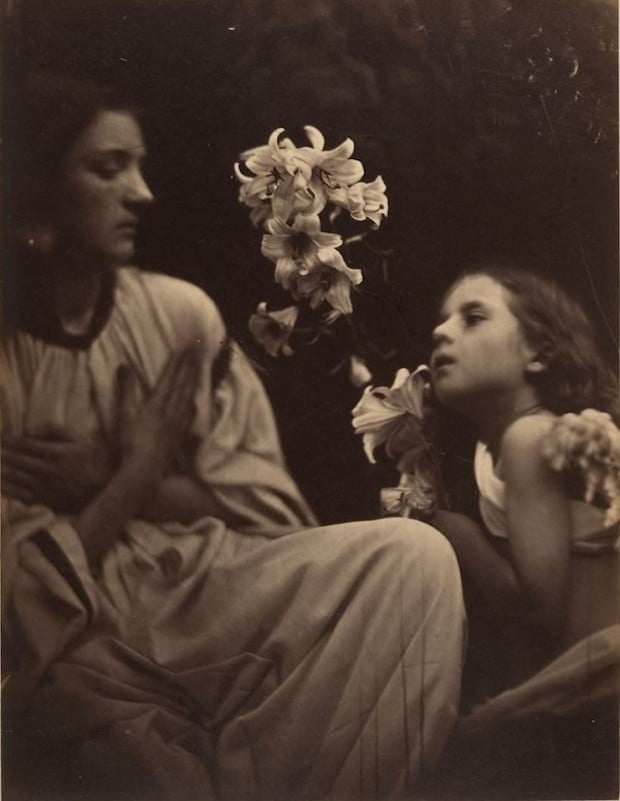 As a member of an influential English family, Cameron was a religious, eccentric individual, friends with a plethora of well-known artists and writers. From Charles Darwin to Sir John Herschel, many of her subjects were names we’re still familiar with to this day.

Speaking of her work and newfound love, Cameron once said quite poetically, “from the first moment I handled my lens with a tender ardour, it [became] to me as a living thing, with voice and memory and creative vigour.”

As to her experience, she shared the following:

“I began with no knowledge of the art. I did not know where to place my dark box, how to focus my sitter, and my first picture I effaced to my consternation by rubbing my hand over the filmy side of the glass.”

It was this failure and resulting experimentation in combination with her eclectic approach that drove her to create the style of imagery she did. And if the style seems to you quite reminiscent of some of today’s more contemporary work, you’re not alone.

Conceptual artists Jonathon Keats has referred to her as the “Godmother of Instagram,” before. 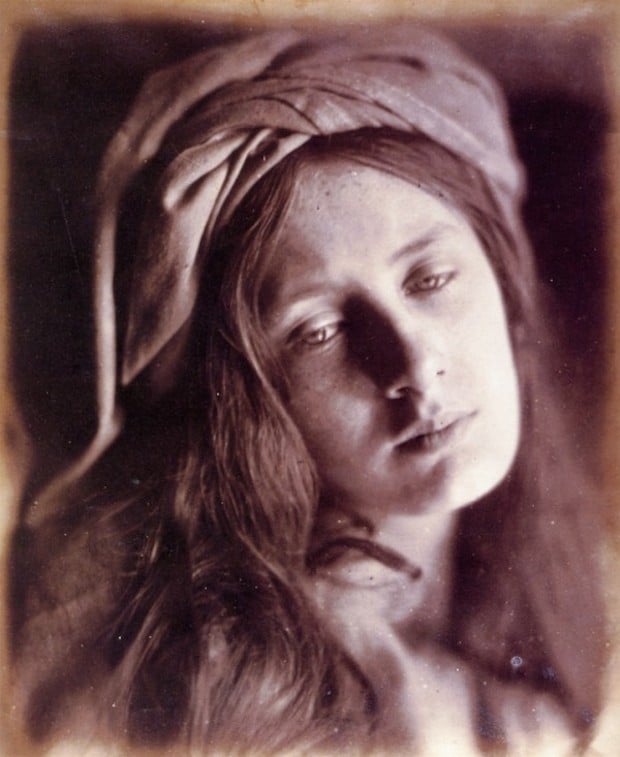 Cameron’s photography career spanned many decades, eventually slowing to a halt after moving to Ceylon (now Sri Lanka), due to the lack of proper chemicals and water supply. It was in 1879, while in Ceylon, that she eventually passed away, with no specific cause being confirmed.

Below are just a few more photographs from her impressive portfolio. 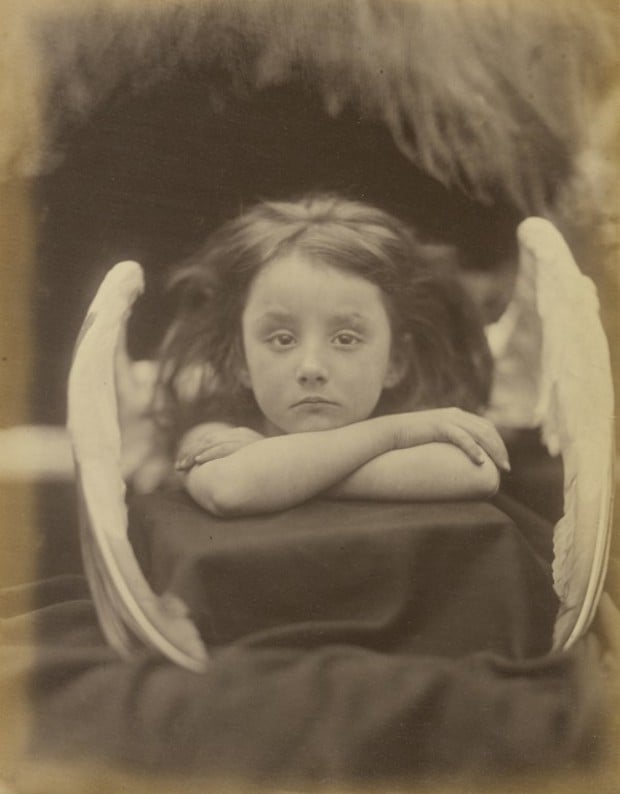 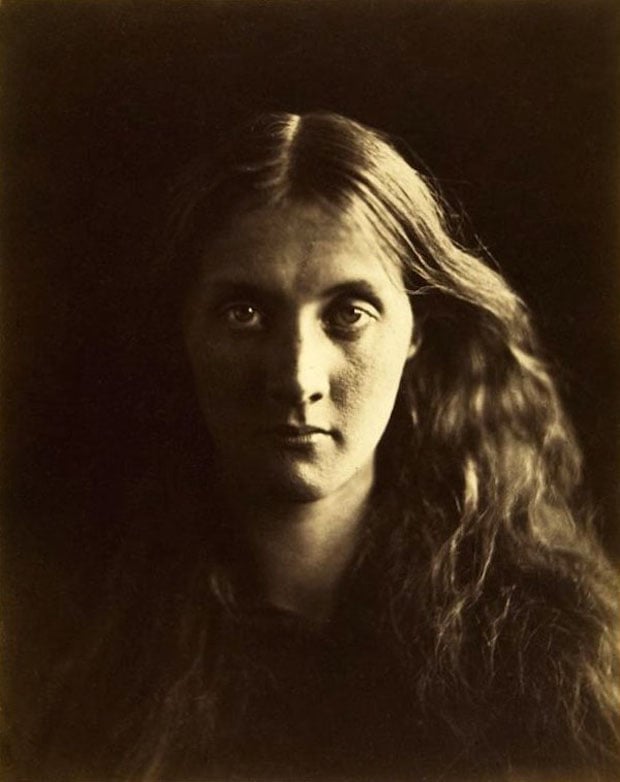 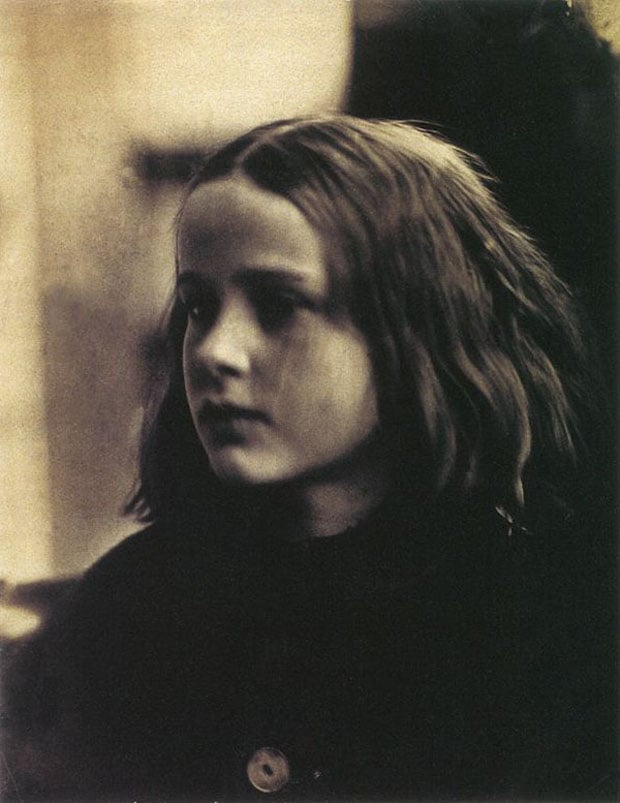 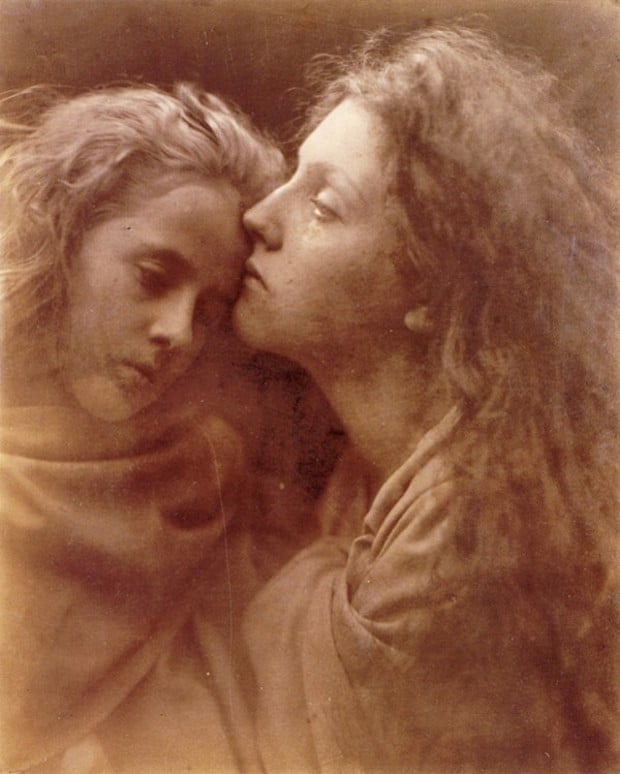 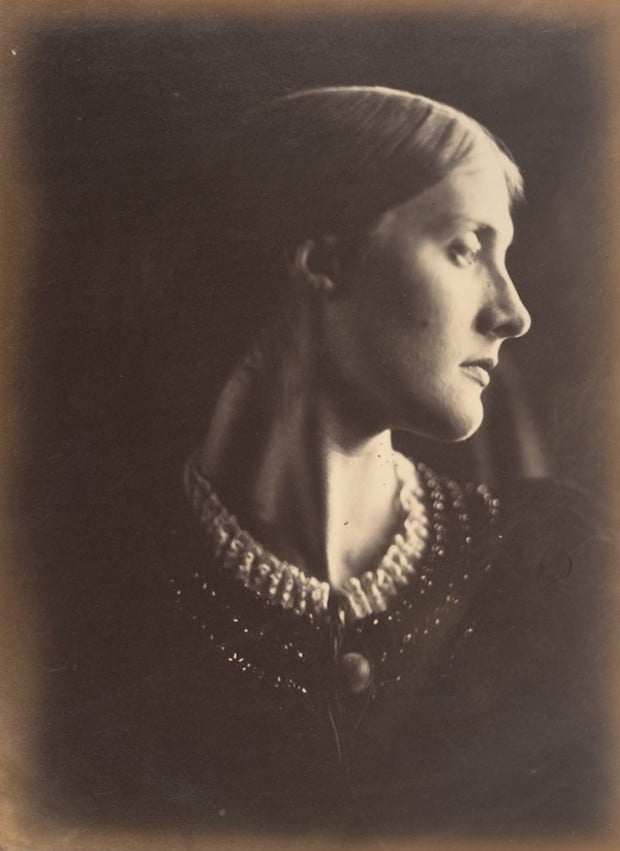 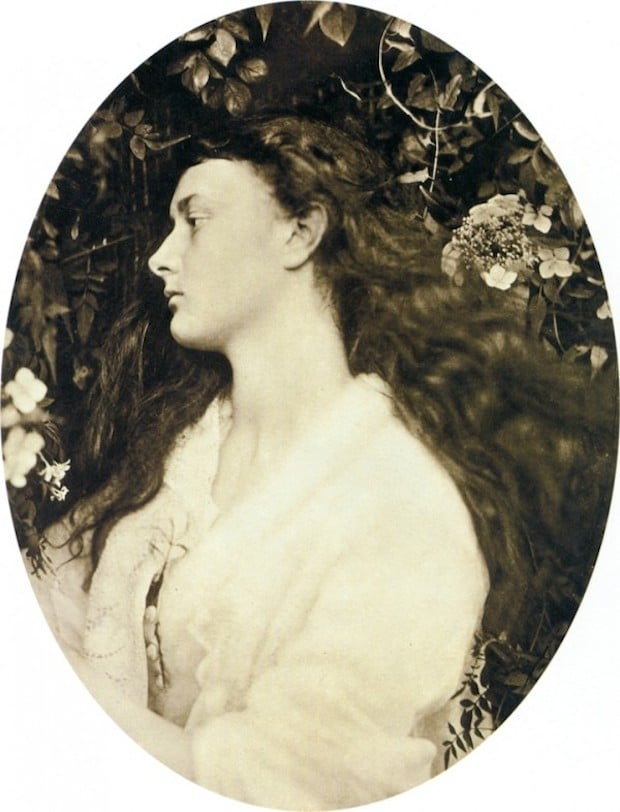 To read up more on Julia Margaret Cameron, you can head on over to her Wikipedia page, or embark on a quick Google search. We’re fairly certain you won’t be disappointed.

Compressor.io Lets You Shrink Your Image File Size Up to 90% Without Losing Quality