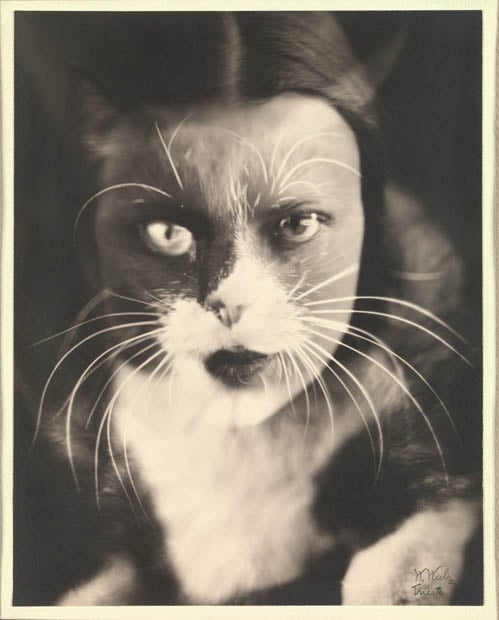 The origin of photography was artistic incompetence. On his honeymoon in 1833, William Henry Fox Talbot struggled to sketch the Italian countryside. He was assisted by a camera lucida, a device that projected the landscape onto a sheet of paper, but his untutored hand couldn’t follow the contours. So he conjured a means to record scenery chemically. He dubbed it “the art of photogenic drawing”, and in the 1840s popularized his invention with a book called The Pencil of Nature.

Over the following decades – especially after Kodak released the bestselling Brownie – photography democratized art. While the greatest photographers – such as Carlton Watkins and Julia Margaret Cameron – loomed over most snapshot amateurs as Rembrandt stood above most Sunday painters, one of the basic jobs of painting and drawing – documenting what was seen – could be achieved by anybody with an index finger.

Of course documentation is just one function of brush and pen, now scarcely used outside the courtroom. “Faking It“, an important exhibition now at the Metropolitan Museum of Art, shows how artists almost immediately sought to realize another aspect of their métier – the expression of feelings – using photographic techniques. Through the mastery of double negatives, dodging and burning, and other darkroom deceits, talented photographers including Wanda Wulz and Bill Brandt (whose work is the subject of an upcoming MoMA retrospective) made the medium as unreliably personal as the most fantastical painters had ever achieved on canvas.

Only it wasn’t very democratic, at least in the sense promised by Talbot. (In fact, one motivation for darkroom intervention was to distinguish photographic art from ‘ordinary’ snapshots.) The full realization of photography as an artistic medium for everyone – encompassing the gamut of documentation and expression – had to wait until 1990: the year that Adobe Photoshop was released.

Photoshop isn’t easy to master technically, and the foremost practitioners of digital photomanipulation – from Elena Dorfman to Kelli Connell – have no more reason to fret than Watkins or Cameron did in the 19th century. However the casual use of filters and fisheyes, often via iPhone apps such as Photoshop Express, is far more significant than generally appreciated. It’s nothing less than the completion of a revolution begun by William Henry Fox Talbot in the 1830s.