TheCameraStoreTV released this very timely video yesterday in which they putting the autofocus systems of four separate mirrorless cameras — the Fuji X-T1, Sony a6000, Olympus OMD E-M1 and Panasonic GH4 — to the test against the mighty Nikon D4S.

Each of these cameras have claimed at some point or another in their marketing that they indeed have the fastest autofocus, so The Camera Store’s goal was to see which one could rise above the pack. 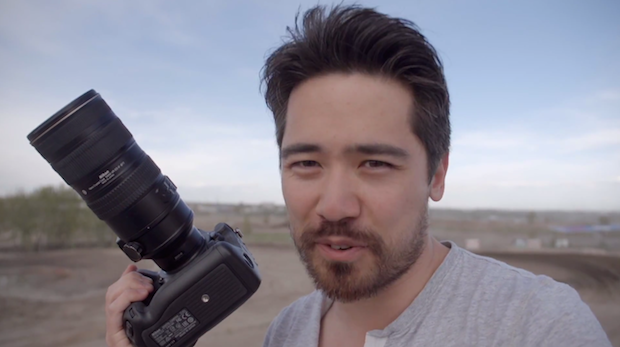 Before anybody starts getting upset, it’s worth noting that The Camera Store openly states that these tests are far from technically perfect. Instead of putting them through their paces in a lab, they opted for a more real-world comparison. And so the 4 mirrorless systems took on the D4s in a rather difficult autofocus scenario involving dirt bikes.

TheCameraStoreTV team also did their best to match up equivalent glass amongst all six of the cameras, as to make it the most fair fight possible. 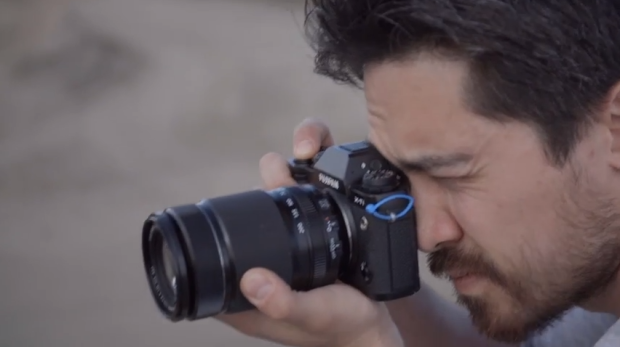 The results are impressive, and show that mirrorless cameras that typically cost about 1/4th the price of DSLRs such as the Nikon D4s can actually hold their own in almost every situation they were put in.

The full video is just over 14-minutes long, so if you’d like to see this performance comparison for yourself, carve out some time this holiday weekend and enjoy!