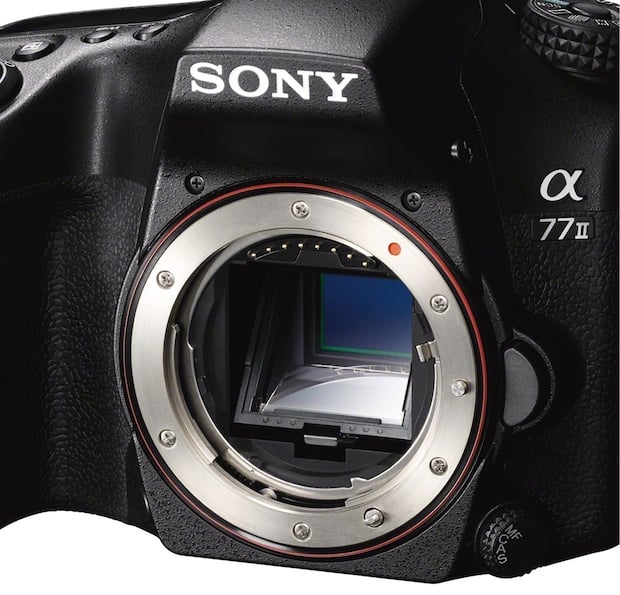 Well, today those people have their answer in the form of the a77 II — in other words, a resounding “No.”

Three years after releasing the first a77, Sony has come back to the APS-C SLT market with a vengeance in the form of a new processor and impressive autofocus. How impressive? Well, it’s not often a company deigns to include a picture of their AF sensor in the press materials, but here you go: 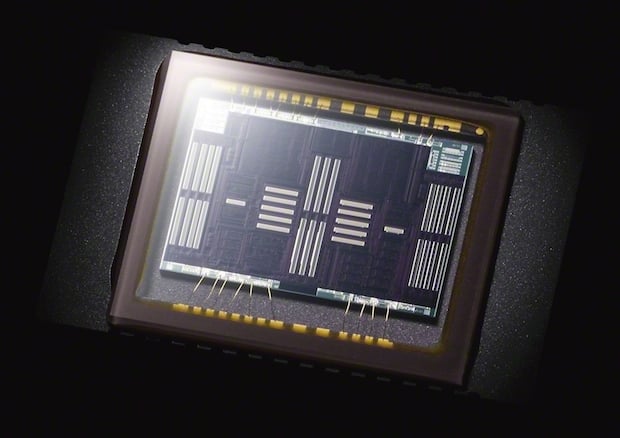 Just in case you can’t tell anything about the performance from the picture, though, let us fill you in. This baby boasts 79 AF points, 15 of which are cross-type. That, paired with the translucent mirror technology built into Sony’s SLTs, means 12fps for up to 60 high res JPEGs with continuous autofocus.

But it’s not just fast, it’s capable too. It can spot your subject at -2 EV, features a new “Expanded Flexible Spot” system that will activate 8 spots around your chosen focus point if that point loses track of the subject, the ability to dial in the subject tracking duration depending on how fast whatever you’re tracking is moving and more you can read about in the press release. The photo above takes on a whole new meaning…

That AF sensor is joined by a 24.3-megapixel APS-C CMOS image sensor (that tops out at ISO 25,600), the powerful Bionz X processor, a 2.35M-dot OLED ‘Tru-Finder’ EVF, 3-inch tiltable LCD (that is, of course, selfie compatible), Full HD 60p video capability, and built-in WiFi and NFC. 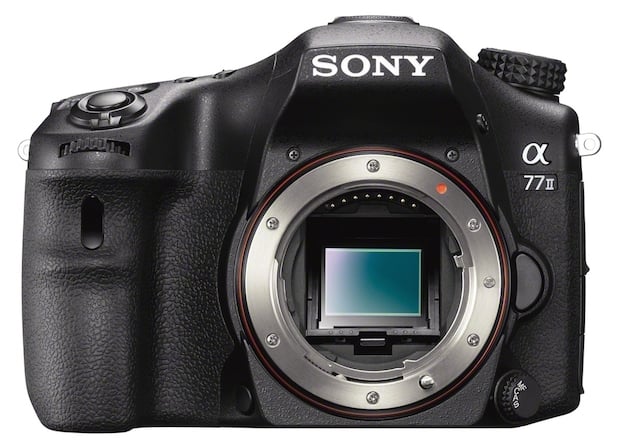 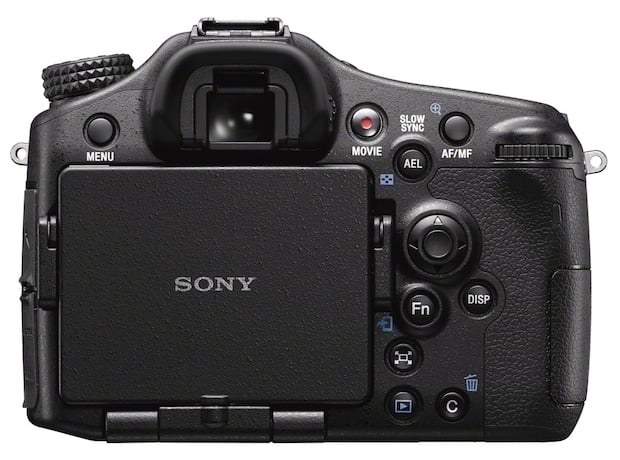 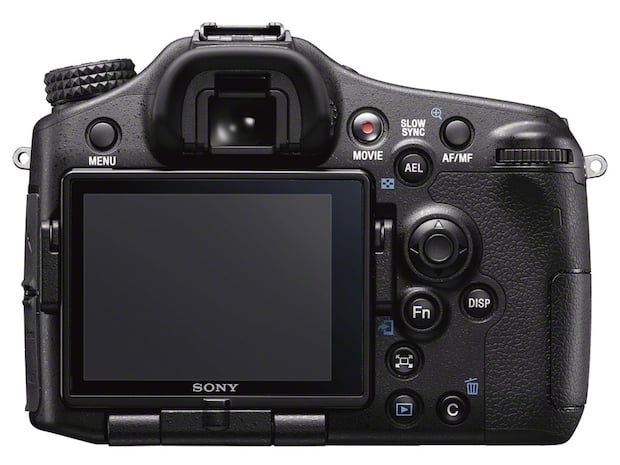 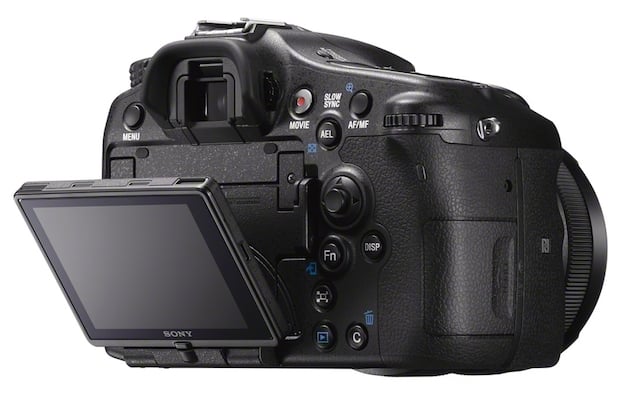 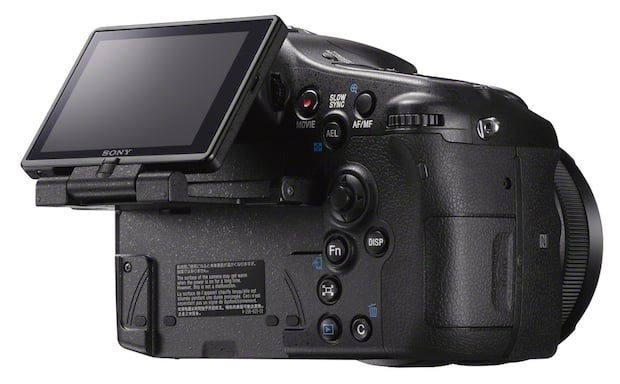 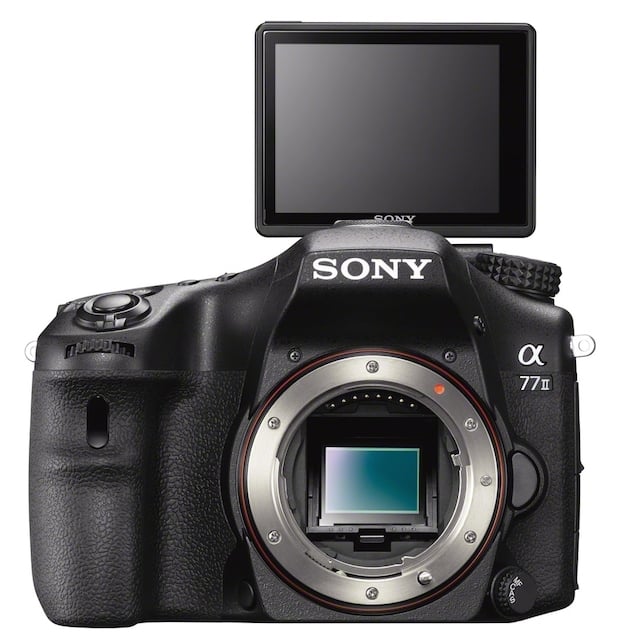 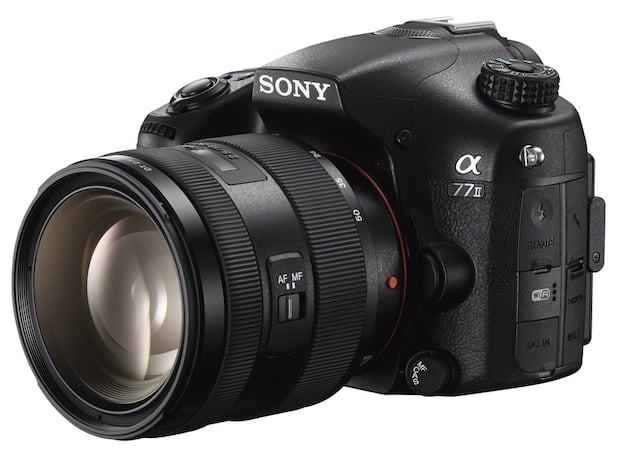 The AF sensor is the real headliner here. The rest of the features, like the higher sensitivity sensor and the viewfinder and the wireless, are all to be expected in an update three years in the making. The AF sensor is something special.

For more details, head over to the Sony Press Room by clicking here.

Over 400 Photos from 1938 Italy, Including One of Hitler, Found on Film Purchased at a Thrift Shop