We’re not sure how most of the world missed this time-lapse for the first 10 months of its existence, but we’re thrilled it finally made it onto our radar. Put together by writer/director Sean Collins of Bodhi Films, it’s his “tribute to the beautiful city of Boston” — and it rocks.

We won’t spend too much time describing it, since you can (and should) just click play and watch, but this is how Collins describes the video:

Bostonians are proud of their city and I wanted to make a video they could be proud of, and which attempts to capture the greatness that is Boston. I’ve had the opportunity to explore Boston and be inspired by it countless times, and I tried to channel that inspiration into this video. I hope Bostonians enjoy seeing their city through my eyes. 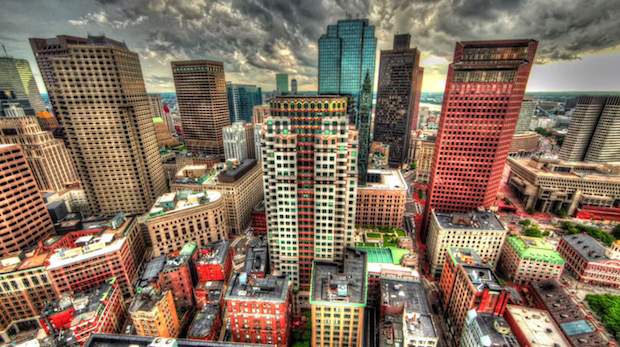 It’s got a bit of everything. From tilt-shift (the majority) to HDR to hyperlapse sequences, no matter what your time-lapse preference is you’ll probably find something to love about this video. Check it out for yourself at the top and then let us know what you think in the comments down below.

Thanks for sending in the tip, Kristi!