The world of time-lapse photography is dominated mostly by landscape and city photography, with the occasionally astronomical time-lapse thrown in. And even though we’ve seen some spectacular examples of all three of those (just click on the links), we appreciate that the video at the top is a bit of a departure from the norm.

Shot by MIT Professor David Gifford and graduate student Adrian Dalca, the footage is a mix of time-lapse and slow motion that shows the beauty of the Boston Ballet practicing for the September show Night of Stars.

The combination of slow motion and time-lapse highlights all of the different aspects of the Ballet that make it beautiful. The time-lapse sequences capture the geometry and synchronicity of the dancers together, while the slow motion segments show the grace in each individual movement that time-lapse necessarily misses. 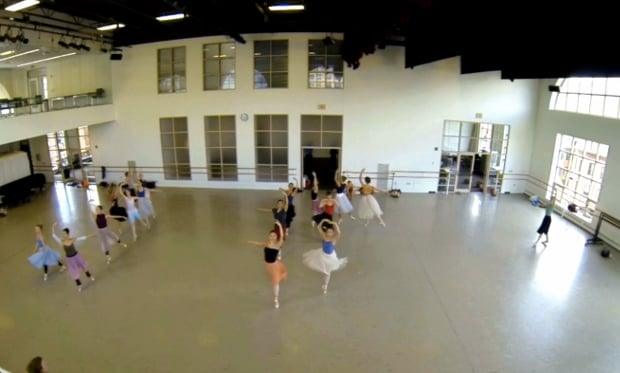 The footage was shot with six GoPro Hero 3 Black Edition cameras from two different locations. Three cameras were set up in each location, with some of the cameras set to capture one frame every five seconds and others set at 120 frames per second.

All of the editing was done in Adobe Premier, Adobe After Effects and Panolapse, and since we’re sure someone will ask in the comments if we don’t mention it, the music in the background is Breath and Life by Audiomachine.

Beautiful Satellite Photographs of the Earth, Courtesy of the ESA

Is This Another North Korean Photoshop Goof Up?