No photoshoot goes off without a hitch. But with the correct amount of planning in the way of a vision, schedule, proper team and backup equipment, the risk that you’ll run into a big hitch is dramatically reduced.

One photographer who seems to have mastered putting all of those components together seamlessly is Benjamin Von Wong, but it took all of his skill and more to make sure that his most recent crazy adventure came together seamlessly.

If you’re familiar with Von Wong’s work, you know that he often creates photographs involving fairly large productions, and this one was no exception: The entire shoot consisted of 2 models, 7 divers, and an underwater shipwreck. And if you know anything about diving, getting that many licensed people underwater with proper equipment is anything but simple. And that’s not even including the models and permission to use the shipwreck.

Using a Nikon D90, a Nikon 12–24mm f/4, Aquatica underwater housing, and none other than mother nature for light, Von Wong’s gear was actually the simplest piece of this puzzle. 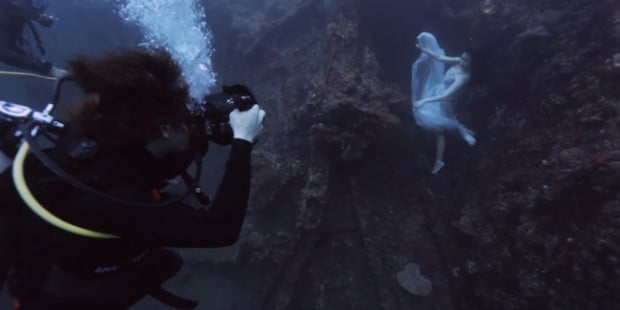 Despite all of Von Wong’s planning and almost everything coming together perfectly, there were some challenges shooting underwater he specifically shares over on his blog. Most of them have to do with the above-mentioned issue of getting that many people underwater: 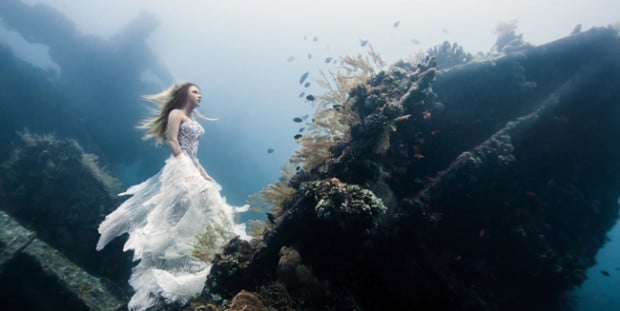 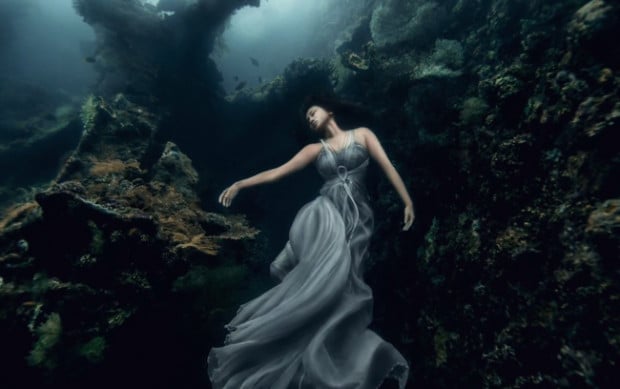 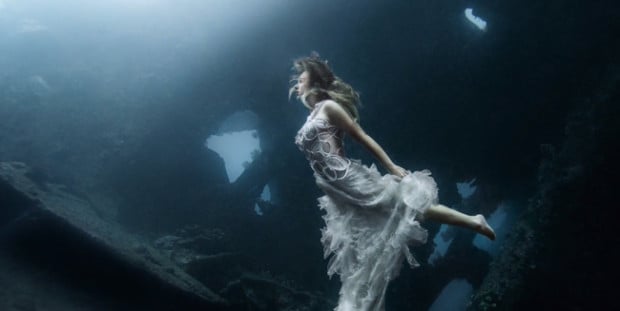 The BTS video, accompanying blog post and the resulting images show off the incredible amount of planning and work that went into creating these surreal images, while the images speak for themselves.

Von Wong seems to continually push out images that take the viewers out of this world and this shoot is no different. Whether it’s information or inspiration you’re looking for, this series and accompanying video comes through in spades.

Image credits: Photographs by Von Wong and used with permission

One Year Later, Poynter Tracked Down the Photojournalists Laid Off by the Sun-Times