We’ve featured plenty of Pro Photographer Cheap Camera Challenges over the years, all of them informative, educational and entertaining to varying degrees. What we’ve never had before is the photographer’s perspective. What’s it like to be on the program? How does it go down? How much planning goes into it?

Thanks to Benjamin Von Wong and Silistudio we now have an answer to all of those questions and more.

The video covers everything about the shoot and the day leading up to it. What it doesn’t cover are some of the other things that happened before filming… like Ben accidentally texting Kai Wang instead of Kai Wong to ask for details… for three days… 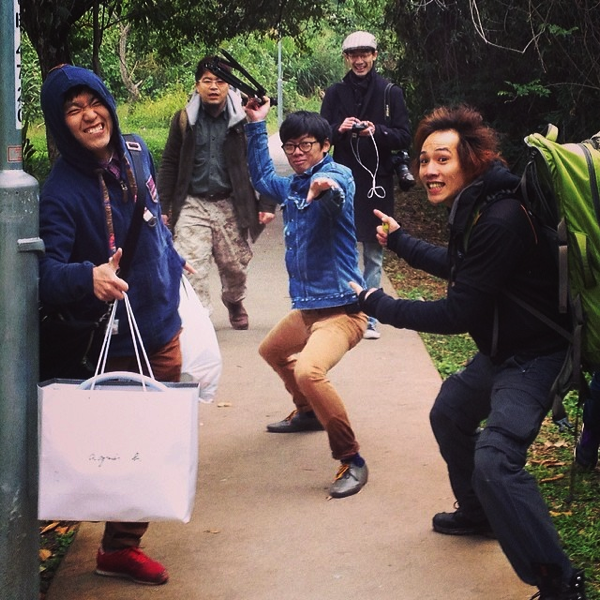 For all of those details you can head over to Ben’s blog where he goes into a bit more detail. But if you just want a quick look at how DigitalRev puts together these challenges, what it was like meeting the DigitalRev team and how the shoot went down from start to finish, the video above has you covered.

And if you haven’t seen Ben’s challenge, in which he uses a cheap point-and-shoot to get some great fire shots despite just about everything that could go wrong going wrong, click here.