Of the places I’m hoping to visit throughout my life, Iceland is in the top three. And although I don’t need any more motivation, this absolutely beautiful time-lapse by Evosia Studios’ Henry Jun Wah Lee manages to tempt me even more.

Time-lapses are never easy to capture and no matter how much you prepare, a great deal of the result is dependent on factors that can’t be controlled. As said by Henry, “just being at the right place is half the battle. The other half, timing and weather, is up to Mother Nature.” 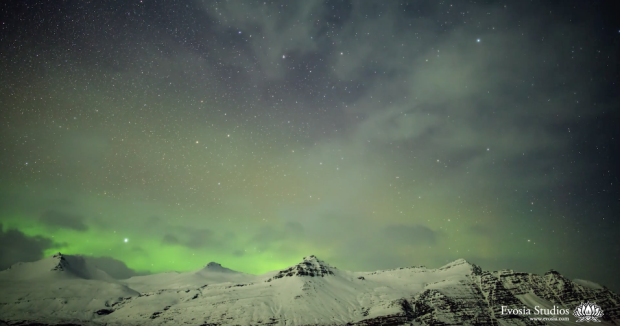 Well, Mother Nature was on his side on his last trip to Iceland, which also happen to be during the solar maximum — a once-every-eleven-year event when increased energy output from the sun makes Aurora Borealis that much more incredible than usual. Speaking with The Phoblographer, Henry had the following to say:

I have never seen northern lights in person before. That first night I was greeted by a spectacular display of lights that extended across the entire sky. The sky was crystal clear. Five days later, a strong x-class solar flare hit the Earth’s atmosphere, producing trippy, psychedelic lights. You’ll see them in the film at 3:10. Typical lights are green, but these were shades of red, orange, pink and purple. It was really crazy. I thought I was in an episode of Star Trek! 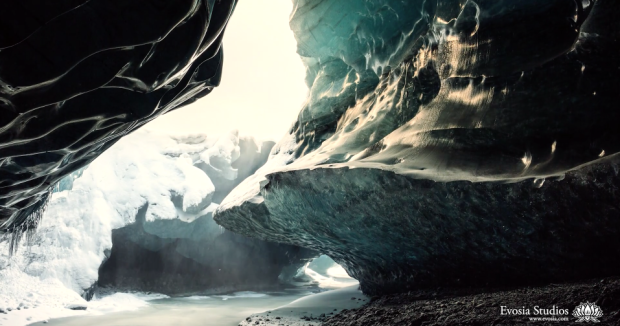 Taking sixteen days, he spent his nights in a sleeping bag, in the back of his 4-wheel drive rental car, in the wilderness of Iceland, making sure he scouted and captured the best locations possible.

Titled “Eye of the Storm,” his latest creation seems very much worth the trouble, providing a beautiful look at the incredible scenery the Icelandic landscape has to offer.