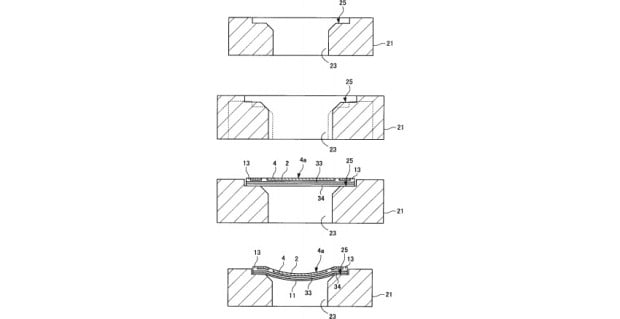 What happens when someone creates a camera sensor that better replicates how our eyes are shaped? Well, according to Sony and a recent presentation they published, this curved sensor and accompanying glass will allow for faster apertures without taking a hit on image quality.

Originally found in patents back in 2012, Sony published an official presentation on the technology just before the Technology Symposium.

According to them, this curved CMOS sensor and integrated lens will make for almost zero light loss in the corner of the images and create a great deal less curvature aberration. It will also be capable of creating richer blacks due to its lower dark current.

Below is a more technical introduction to the new technology shared by Sony:

Because the lens field curvature aberration was overcome in principle by the curved sensor itself, the curved BIS enables higher system sensitivity through design of a brighter lens with a smaller F number than is possible with a planar BIS. At the same time, we controlled the tensile stress of the BIS chip to produce a curved shape that widens the energy band-gap to obtain a lower dark current. The curved CIS can be applied to an ultimately advanced imaging system that is validated by the evolution of the animal eye in Nature.

There’s no word on when this technology might make its way into the consumer market, but there are probably plenty of photographers out there hoping to see it in the future full-frame mirrorless cameras that Sony is rumored to be working on.

Tutorial: How to Create the Perfect Gradient Reflection for Product Photography

Fun Photoshop Tutorial Shows You the Ins and Outs of Photoshop… Version 1.0