Do you enjoy adventure? I mean, REALLY enjoy adventure, not just taking a walk through your local woods. Well, if you do, you’ll enjoy this. Put together by photographer Mike Palmer and cinematographer Jon Simonassi, this video shows their journey to photograph an abandoned prison in Ontario, Canada.

Originally posted over at Roaming Focus, the video shows the impressive lengths Palmer and Simonassi had to go through to arrive at his desired location, and how they went about shooting that location when they finally arrived.

Using a canoe as their method of transport for as long as possible, the duo traveled along the Wanapetei River as far as they could before some white water forced them onto solid ground. From there, they finished off the trek by grabbing their gear and walking, setting up camp along the way as night approached. 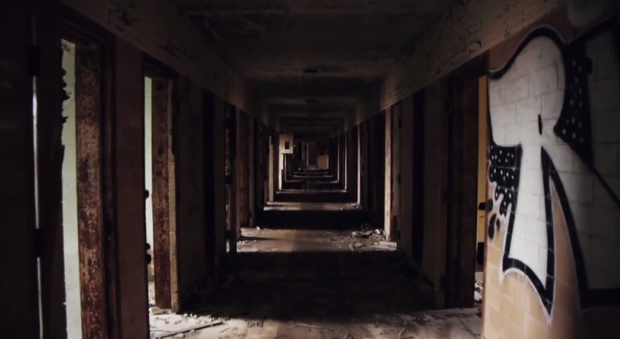 So, what was the destination that was worth all this risk? Burwash Prison (although technically it was a “provincial jail,” not a prison).

Closed in 1973, the prison now sits within the isolated ghost town of Burwash, originally created for the sole purpose of housing prison personnel. Now owned by Canada’s Department of Defense, this piece of history just sits in the middle of nowhere, ripe for the photographic picking if you’re willing to brave the journey. 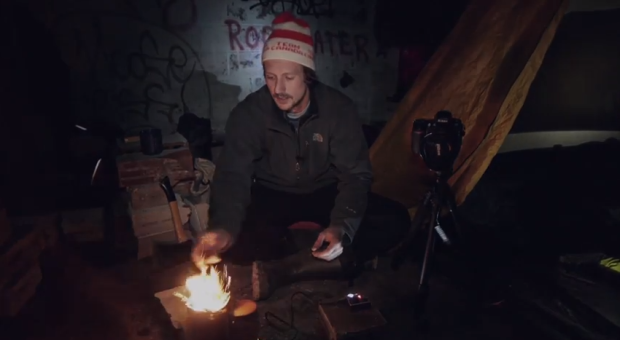 As you would expect from the semi-BTS video, it shows the two going around capturing photographs of the empty remnants, pointing out specific areas and aspects that Palmer admires. Also included are a few how-tos along the way, which is always a nice addition.

It’s a 7-minute watch and well worth it. It might not inspire you to grab a friend and a canoe and set up camp along the way to a destination, but it’ll definitely get you amped up to go out and shoot something.