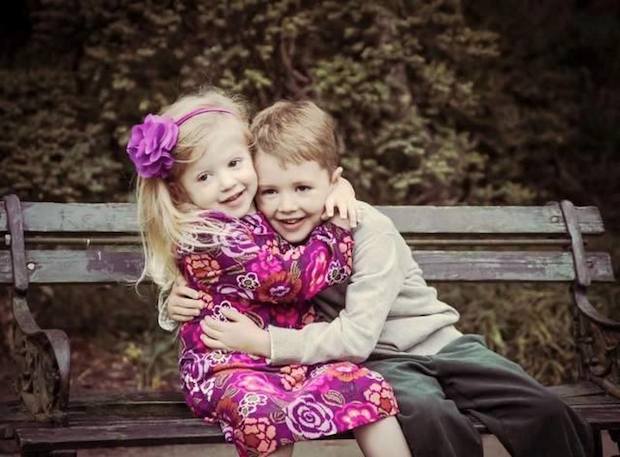 Can you imagine photography saving a life? Or forget life, lives? Hundreds, thousands of lives saved… and the catalyst for it all a photo community dedicated to proving they can make a difference.

Over the next couple of weeks, the photographic community has the chance to work a bonafide miracle. A little girl in South Carolina is dying of a degenerative disease, and it’s in all of our power to help cure her. Together with Benjamin Von Wong, we’re going to embark on a journey to tell this little girl’s story to the world, and write in the happy ending ourselves… 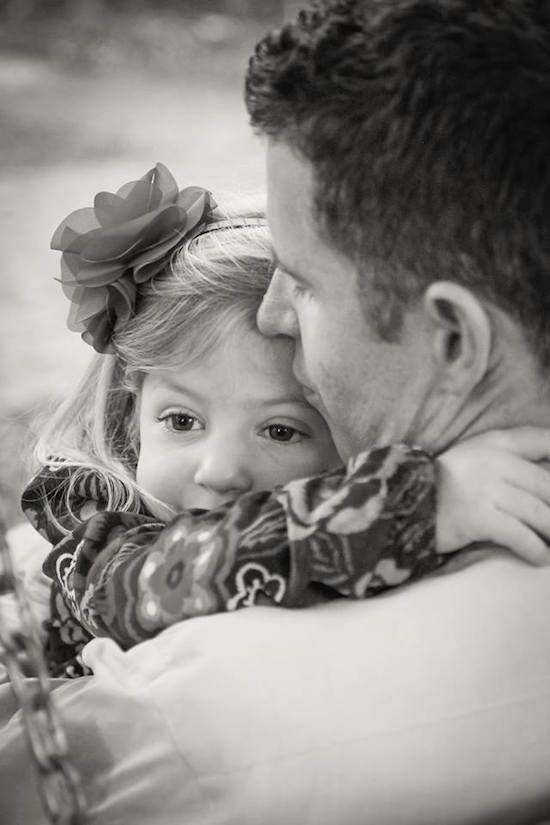 I first heard about Eliza O’Neill through a Facebook message from friend and Give It 100 founder Karen Cheng. “Hey I was wondering if you might happen to know any videographers who work pro-bono for a really touching cause,” she wrote. “I got an email from a stranger, he’s a dad, trying to save his daughter with a terminal illness, a rare disease sort of like children’s Alzheimer’s.”

No further explanation needed. I was in.

Eliza was diagnosed with something called San Filippo syndrome at age 3. Now 4 years old, she is still a happy girl who is largely unaffected by the disease; but if left untreated, her parents will be forced to watch their daughter deteriorate before their eyes. Put another way: if nothing changes, she will die within the next few years.

But There is Hope

For her parents, Glenn and Cara, the diagnosis meant their worst nightmares coming true. This was a disease with no known cure, it seemed Eliza would never get a chance to make her mark in this world.

But then… a ray of hope. A gene therapy treatment at Nationwide Children’s Hospital in Ohio has proven incredibly effective in animals and is ready for human testing. Imagine, Eliza could be one of the first children in history to be cured of this terminal illness. A true scientific miracle that would affect, not just this family, but every child diagnosed with San Filippo Type A from here on out.

The only hurdle left to clear is financial, because the trial is underfunded and needs $2.5M by June 2014 to go forward. This is where we come in. 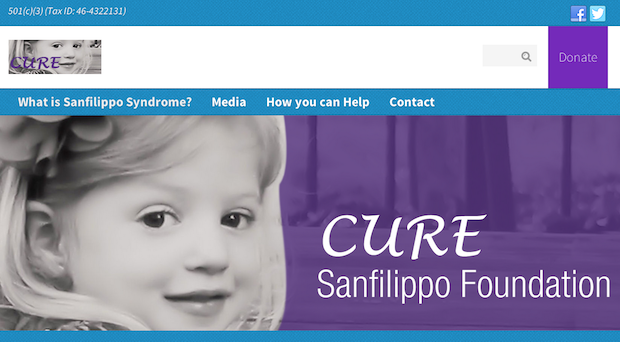 Reaching Out for Help

I began emailing with Glenn as soon as I received Karen’s message. As the Editor in Chief of one of the largest photography blogs in the world, I knew that I had a better chance than most of convincing a photographer or videographer to tell their story.

And make no mistake, that is what they need. That’s why they contacted us. What Eliza needs is someone capable of telling her story in a way that will grab the entire world’s attention and demand they take action. You don’t raise $2.5M unless you reach viral status with a call to action so compelling that everybody has to at least pass the story along.

I sent out a mass email to every videographer and photographer I had in my contact list hoping that someone would reach out, and only minutes later, I heard back from the one person I knew I could count on: Benjamin Von Wong.

If you’re not already familiar, Ben is one of the most gracious, giving and talented photographers we know — and he’s been transitioning into videography with well-received creations like ‘A Tale of Benjen Stark’:

I had my guy, he had an idea, and we set a date with Glenn. We were officially off to the races.

Eliza’s parents are already doing everything they possibly can to raise money. They’re hosting events, running 5K’s and have started a GoFundMe campaign that’s already raised tens of thousands of dollars. But what we’re planning to do they simply cannot.

On March 20th, Ben and I will fly into Columbia, South Carolina, meet Glenn, Cara and Eliza in person and set about telling their story. Ben will create a video worthy of the world’s attention while I document the experience in pictures. The behind the scenes details and, of course, the final video will all debut on PetaPixel over the following weeks.

The next step is funding. We’ve already secured $1.5K in rental gear from BorrowLenses — a Sony FS700 and 5 cine lenses — SmugMug and ThinkTankPhoto are each sponsoring great giveaways, and now we’re on to funding the trip itself. To that end, Ben is putting on a lecture at blue. in Columbia, SC for 90 people on March 22nd that can show you how to create incredible imagery. 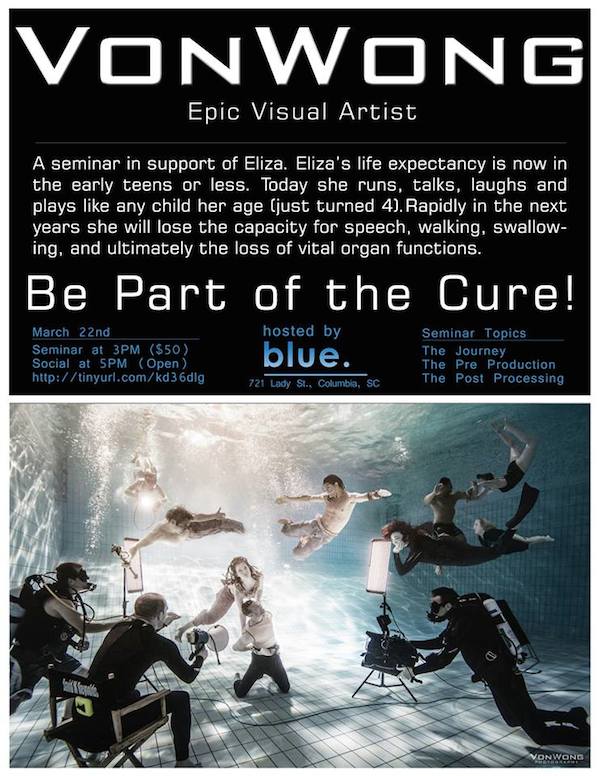 This is possible. Both Ben and I are determined that it is. Each and every single person reading this could be a part of helping cure San Filippo Type A, not just for Eliza, but for every child diagnosed after her.

For now, we need your help financially. In a couple of weeks we will need your help to spread the word like wildfire, and show the world that the photo community is capable of working miracles.

Stay tuned for Part II, an update from the road where I’ll be documenting the behind the scenes bits of the trip — from meeting Eliza and her parents to the whole shooting and editing process… and just maybe even a sneak peek at the final video.