Raising 2.5 million dollars in a few months is a goal that would scare most people into submission. But it’s amazing what you can do when you have conviction and the power of a dedicated community behind you.

That’s what photographer Benjamin Von Wong had to offer when he was asked to help a dying 4-year-old girl: conviction, and the support of a photo community that time and again proves itself to be not just compassionate, but powerful when moved to action. We’ve already told you about Eliza O’Neill. Four years old, happy and otherwise healthy, she has something called Sanflippo syndrome that, if left untreated, will steal her ability to talk and walk, then cause painful seizures before it ultimately kills her.

There is a cure in the form of a gene therapy trial, but if it’s to go forward in time to save Eliza from permanent neurological damage, the O’Neills need to pump some $2.5M into the trial, at least a million of which needs to come before the end of June. 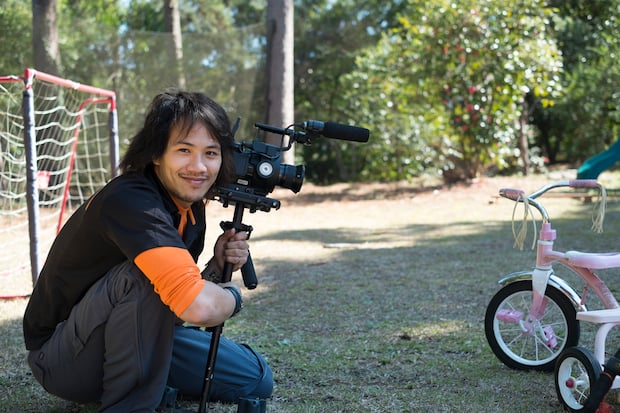 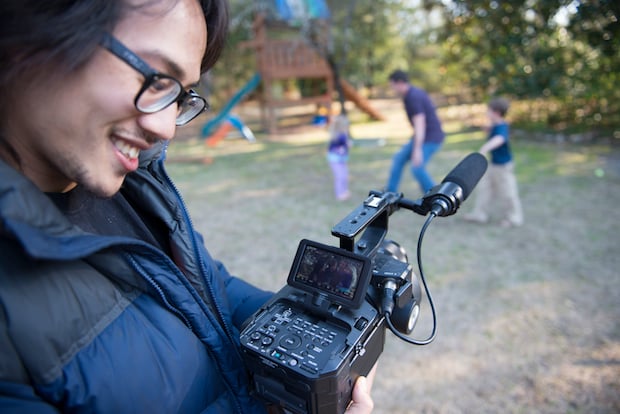 That’s what prompted Glenn O’Neill, Eliza’s father, to frantically search Google for ‘how to make a viral video,’ which led him to Karen Cheng, who led him to me, who finally put him in touch with someone crazy enough to believe one person could make a several-million dollar difference using only a camera: Ben.

That’s how, three weeks ago, Ben found himself sleeping on one of the O’Neill’s couches and filming their crazy life. Day in and day out the schedule consisted of school visits, backyard play sessions, local news segments and late night brainstorming sessions where he, BTS videographer Guillermo Castellanos and I would talk with Glenn and his wife Cara for hours trying to figure out how in the heck we were going to turn this pipe dream into a reality.

On the local news station:

The work, as it so often does when you actually get up the guts to go and dream the impossible, has been paying off.

Last Wednesday, the final video debuted to rave reviews, and in short order we have managed to raise almost $140,000 for the O’Neills. As we hoped, the photo community joined in to help share this amazing story right away as publications like Fstoppers and SLR Lounge stepped up to the plate before we even got a chance to ask. But it wasn’t just them.

In a 48 hours the O’Neills’ story and the tale of this photographer that had selflessly come to their aid was covered by the NY Daily News, the Daily Mail, the Huffington Post, several foreign language publications and countless local news stations… and more are in the works. 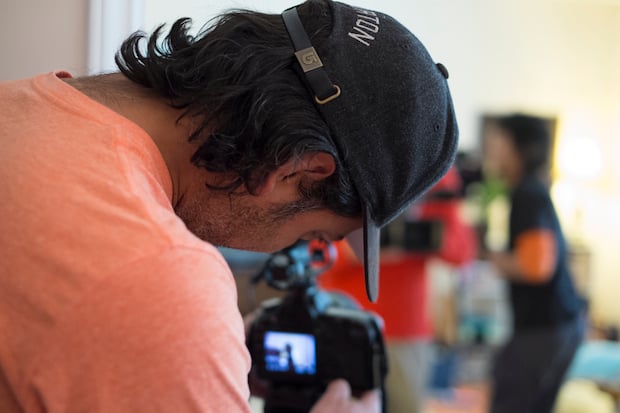 It’s a testament to what a single person can do when they believe that anything is possible — to the power that an image has to tell a story that might otherwise get lost in translation. It’s a power the photo community knows well but that still manages to catch many people by surprise.

The O’Neills’ GoFundMe is now on the front page of the website and more donations come in minute by minute, but as incredible as this has been so far, it will all have been for nothing if the goal isn’t reached. It’s not enough to raise $150,000 in 5 days. Eliza needs another $2 million over the next few month. 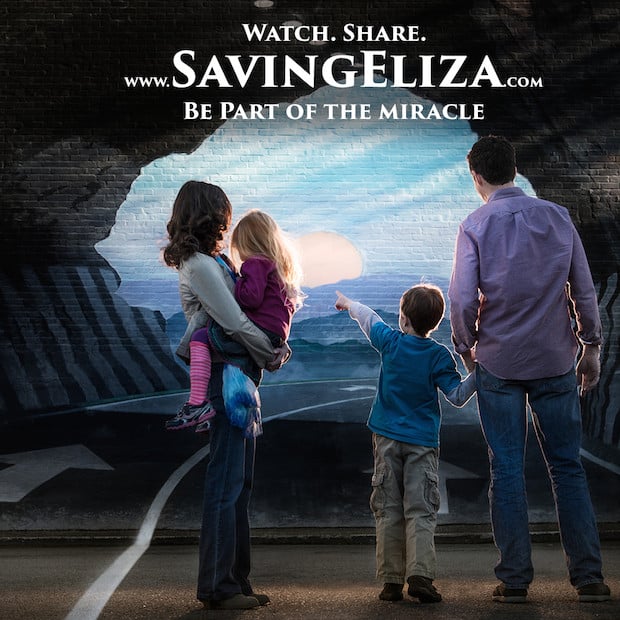 Help us to reach this seemingly unreachable goal. Donate at SavingEliza.com, share the video on all your social networks and if you have any media contacts send them this little press kit we put together. We need this story to go viral for Eliza to survive, and every little share and email will help get us to that goal. Join us on this journey, and be a part of the miracle.

Image credits: Photographs by Benjamin Von Wong and DL Cade, free to use or share with attribution and link to SavingEliza.com