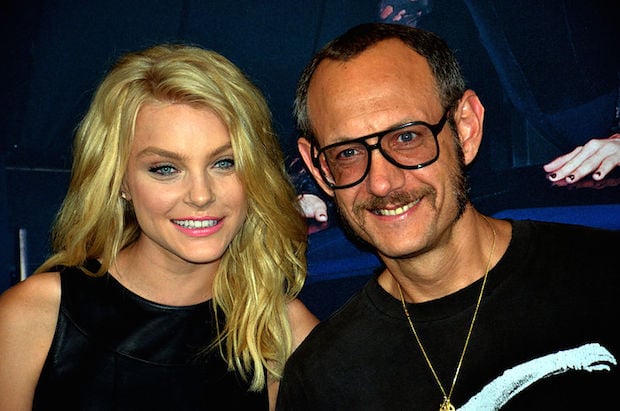 Earlier this week, a 24-year-old model came forward to share her own personal Terry Richardson nightmare (Warning: Explicit content), sparking yet another boycott Terry Richardson response from outraged readers who would like major publications to stop hiring Richardson so readily.

Allegations that Richardson has done horrible things to young models are all too common. For going on a decade now, many models have come out with harrowing stories of their experiences with him while some others came out in his defense.

But the most recent straw to land on the Camel’s back — and subsequently break it — is a story that 24-year-old Charlotte Waters revealed to Vocativ this week. The details of the story are too crass, NSFW and frankly disgusting for us to share here, but suffice it to say that a 19-year-old Waters, who was doing some nude modeling to help pay the bills, was taken advantage of in horrible ways by Richardson during her one and only shoot with him. 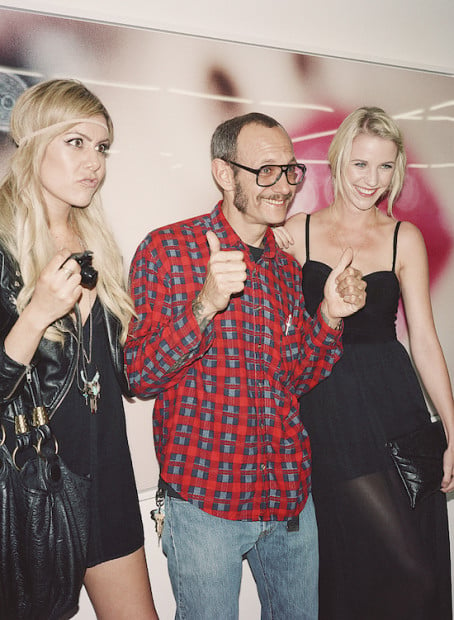 This story has sparked another anti-Terry Richardson campaign that, if it picks up enough steam, could actually affect the photographer’s prospects.

The #nomoreterry campaign by fashion blog OMG That Dress asks that people stop buying any publication that features a spread shot by the infamous photographer:

Here’s the problem: normal people like us just don’t hire big name fashion photographers. We don’t have magazines to publish, ads to sell, or movies/singles to promote. We simply aren’t the ones who keep him in business. So, I propose instead of just making a fuss online, we put our money where our mouse is.

Already the hashtag is catching on, with over a hundred posts featuring #nomoreterry sent out to some 300,000+ followers between March 11th and today, according to metrics by Keyhole. And even though previous campaigns against Richardson have had no lasting effect, many believe a true boycott that affects magazine sales could succeed where others have failed.

(via New York Magazine and The Daily Dot)

Update: Terry Richardson has come out to defend himself against these and other allegations, all of which he refers to as a “witch hunt.” You can read his side here.