It’s happened to all of us: we’re browsing through someone’s portfolio or even just through Flickr or 500px and we come across a photograph or series of photographs with a ‘look’ we absolutely love.

From there, we usually dive into our own photo archives and try to replicate that style/look, but rarely does it come out anywhere near as professional looking as the original photo. Thankfully this 2012 tutorial by London-based journalist and designer Ben Secret can help you apply just about any photo’s look to another.

Speaking via email to Redditor ColinStonePeacock, Secret explained that this method came to be through a workflow he and a photographer friend used while working on a piece for the “retouching section” of the publication Computer Arts, a sub-publication of Creative Bloq.

Here’s an example of this technique in action. On the left is the photo with the ‘look’ he’s going for, on the right the photo he’s working with. 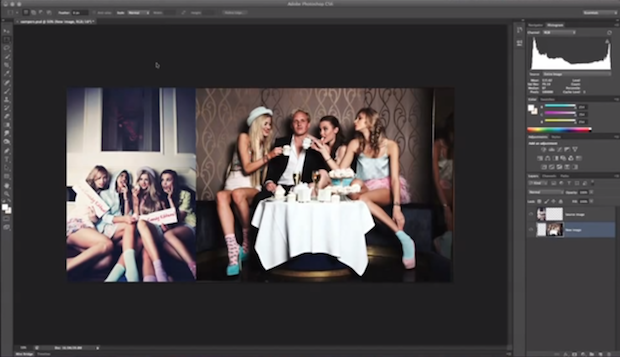 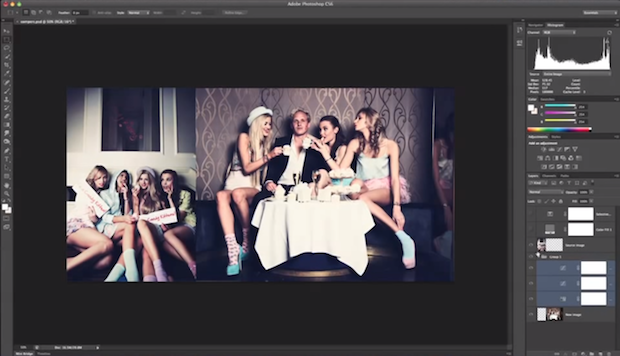 The brilliance of this video was perhaps best captured by Redditor Goombatron when they said the tutorial is “like teaching a man to fish instead of giving him one. But with curves instead of fish.”

It really is an incredibly useful technique that you’ll likely find yourself using again and again… whether you’re just trying something new or you’ve been trying unsuccessfully to replicate another style. And while it should never be your goal to base your work 100% off of someone else’s, it’s great to have that inspiration and direction when you’re dealing with some creative block.

Be sure to leave some love for Secret and his tutorial in the comments below, or drop your own tips in there if you’ve got something to add.

TIME Magazine Ranks the Top 100 ‘Selfiest’ Cities in the World