PRENAV is a company aimed at developing extremely sophisticated automation systems for small aerial drones. Recently, the company announced that they had acquired $1.2 million to help make their drone technology smarter. So, what better to do with a bit of the seed money than fly drones around, create precise light patterns, and photograph them? All of the animations in the video above were drawn by one of the company’s drones equipped with the PRENAV flight system. The drones would fly to a particular point in the air and then blink a powerful onboard LED light to make shapes and letters in the sky. As a nod to fellow programmers around the world, the first message the team spelled out was ‘Hello World’. 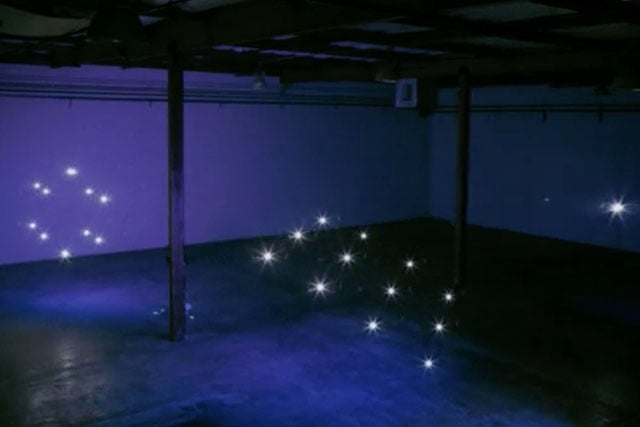 Being able to control drones with extremely high levels or precision is necessary for the quickly growing field of aerial photography. Better precision would allow photographers to take shots they previously could not and to get close to structures that would normally be quite dangerous. 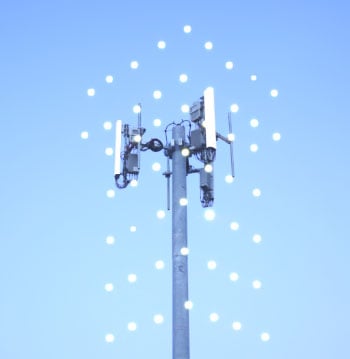 The team showcased this idea as they surrounded a local cell tower with their drone using collision-free paths and navigation systems to avoid the object. Of course, if you aren’t in the mood to snap a few photographs, you could always just force your drone to dance for you – that works too.

DxOMark: The Sony a7R II Has the Best Sensor We’ve Ever Seen

Time-Lapse: The Metamorphosis of a Caterpillar Into a Monarch Butterfly