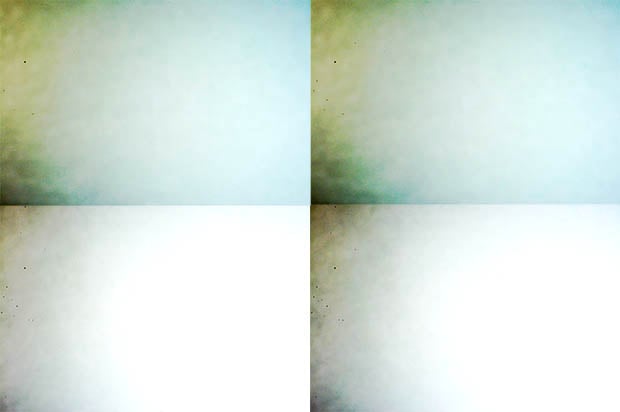 Just over a week ago, we reported on the news that a US law firm was collecting information from disgruntled Nikon D600 users for a potential class action lawsuit. Well, it turns out they’re actually late to the game. Three days after that story broke, a few other law firms actually filed a class action suit against the Japanese camera giant.

Much as we hate to rain on the Nikon D4s parade, Nikon Rumors is reporting that the law firms Zimmerman & Reed PLLP, Pearson, Simon & Warshaw, LLP and Hausfeld, LLP all jointly filed a class action suit against Nikon in California on February 19th.

That, of course, is on top of the previously-reported potential lawsuit by Lieff Cabraser Heimann & Bernstein.

As readers were quick to point out after our first story, chances are good that if these lawsuits succeed, the real winners will be the law firms and not the plaintiffs. However, it might also set a precedent that other companies will need to consider the next time they spot an issue (pun unintended but thoroughly enjoyed) and think it might be worth ignoring rather than doing a full recall.

If you want to read up on the current lawsuit, you can find the court papers here. And if you’d like to join either the Leiff Cabraser Heimann & Bernstein or Zimmerman & Reid suits, click here or here to submit your own complaint.