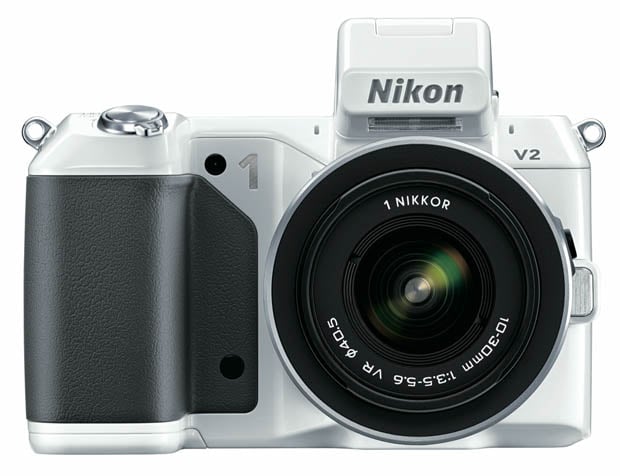 What’s churning away in the rumor mills regarding Nikon? According to Nikon Rumors, it’s the impending announcement of the Nikon 1 V3, the 10-30mm f/3.5-5.6 PD VR lens, the 70-300mm f/4.5-5.6 VR zoom, and a new Nikon 1-series light that may very well be one of the prototype LED lights Nikon revealed at PhotoPlus.

Thought to be announced in the coming week — more specifically the 12th or 13th — these new pieces of gear for the Nikon 1 series would add a great deal of gear to Nikon’s mirrorless lineup. And while Nikon Rumors has made mention of some new D800 rumors lately, this is believed to be a Nikon 1 event only.

For a breakdown of the latest specs expected to be seen in the Nikon 1 V3, here’s a list NR put together:

It looks to be a rather substantial upgrade and with it being less than a week away, it shouldn’t be long before we find out for sure what Nikon is holding in store. For you Nikon 1 shooters out there, what improvements would you like to see to the V-series of cameras?

Humor: CollegeHumor Takes on the Anti-Photoshop Movement in Hilarious Fashion