One of the most exciting things about Sony’s new A6000 is the crazy-fast AF system that’s been built in. At just 0.06 seconds of lag, the A6000 claims the title of ‘world’s fastest AF’ and blows most mirrorless cameras and APS-C DSLRs out of the water.

But if you’re like us, you’re not satisfied with knowing THAT it’s fast… you want the WHY and the HOW as well. Fortunately, Sony has just released an episode of LearnTV that answers this question for you, and teaches you a few things about the different types of AF systems while it’s at it.

The 9-minute video starts by discussing the differences between phase and contrast detect autofocus systems and how they work before moving on to how a hybrid system like the one in the A6000 works, and why it works so darn fast. 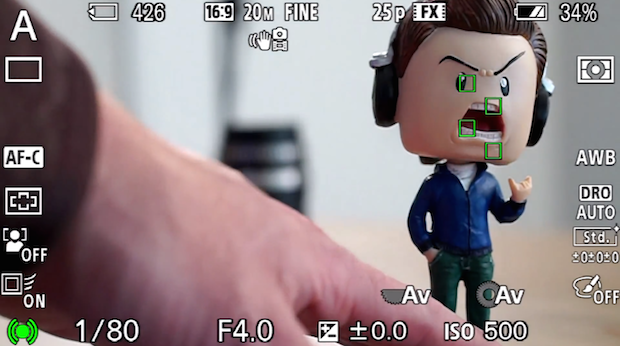 It’s a fascinating video if you’ve never looked into how the different AF systems function. And even if you do know how contrast and phase detection AF work on their own, chances are you’ve never had a hybrid on-sensor system explained before.

Check out the video to hear the explanation for yourself, and when you’re done, head over to the LearnTV channel on YouTube to let the Sony guys know what tech subjects you’d like explained in future episodes.