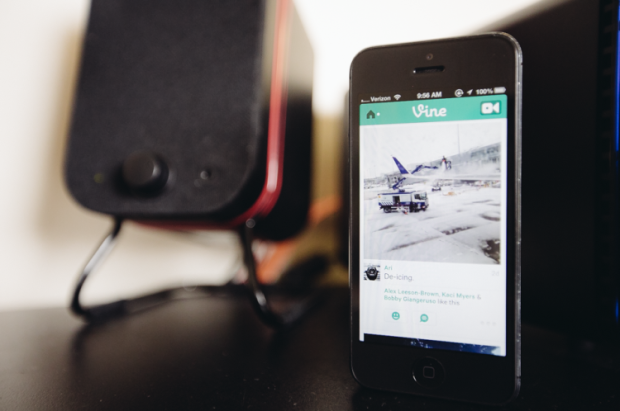 Where do you draw the line between pornography and artistic nudity? Well, if you don’t already know you’ll have to figure it out fairly soon if you’re part of the small percentage of people using Vine to post sexually explicit material.

According to a post on Vine’s blog, a small portion of users are contributing pornographic material that’s “not a good fit” for the community. From here on out such material will no longer be accepted, effectively banning those who contribute it to the community. They also don’t want you to think they’re prudes:

That doesn’t mean all nudity is banned, however. Vine makes sure to state that more artistic displays of human sexuality are allowed, so long as they’re natural, artistic and/or done so in a documentary-oriented manner.

“We don’t have a problem with explicit sexual content on the Internet […] We just prefer not to be the source of it.” 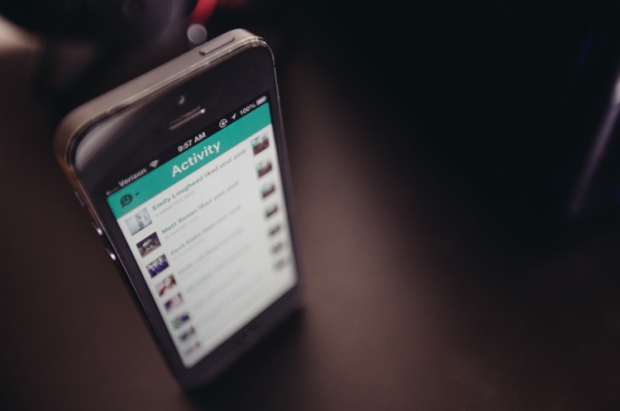 While Vine could certainly be doing this to gain some respect from those who don’t want to use a service with sexually explicit material on it, as Engadget points out, “we’d say the move has more to do with upsetting App Store policies than maintaining a squeaky clean community.”

It’s a difficult line to walk when a company is effectively determining what can and can’t be considered “artistic”, but it should be a nice fix for those who don’t enjoy coming across the explicit material while browsing for cute Vines of cats or trying to find their favorite stop-motion artist’s latest creation.

(via Vine via Engadget)

Humor: CollegeHumor Takes on the Anti-Photoshop Movement in Hilarious Fashion