After sharing Paul Trillo’s double exposure-inspired music video for “Be Around” by the folk duo The Peach Kings, several commenters here and on Facebook pointed out that the opening titles for the HBO show True Detective make use of the same technique.

And so we checked them out, and were blown away by the execution on this awesome video. We can see why one reader said that it’s the only show she doesn’t skip over the titles on.

The video was put together by production studio Antibody, and for those of you who are interested in some behind the scenes details on how it all came together, there’s a great interview with creative director Patrick Clair over on the website Art of the Title that is WELL worth reading in full. 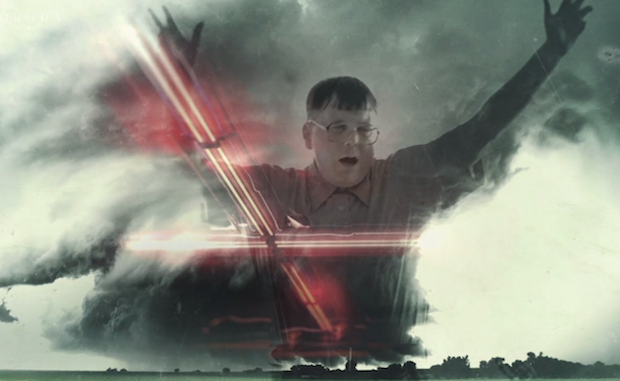 The TL;DR (although, seriously, do go R this one) is that they needed to come up with a video that matched director Cary Fukunaga’s vision of the show. And so they read the first three scripts and began working on a concept that would match the story.

Fukunaga had said that “the landscape and setting of the show revealed the characters and reflected their internal struggles,” and so Clair and his team ultimately hit on double exposure photography as the perfect way to capture this.

“Using human figures as windows into partial landscapes,” explains Clair, “served as a great way to show characters that are marginalized or internally divided.”

To find out more about the project, head over to Art of the Title and read the whole explanation. Or, if you just want to watch something cool, check out the video at the top and be sure to visit Trillo’s similar creation as well.

Thank you to all the readers who tipped us off to this great video!

Photographer Takes to GoFundMe to Raise Money for a New D4s, Sparks Outrage