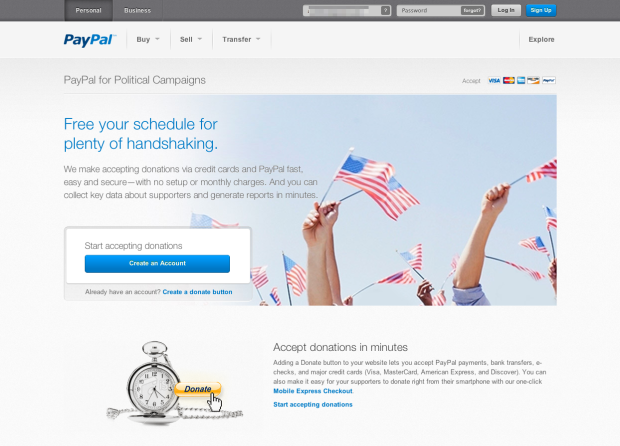 A reader over at Gizmodo sent a tip their way yesterday pointing to an embarrassing situation involving PayPal’s use of a certain stock photograph.

Although it has since been removed, a photo of a small pocket watch over on PayPal’s Political Campaigns page with a “donate” button located over it was found bearing a rather obvious iStock watermark… oops. 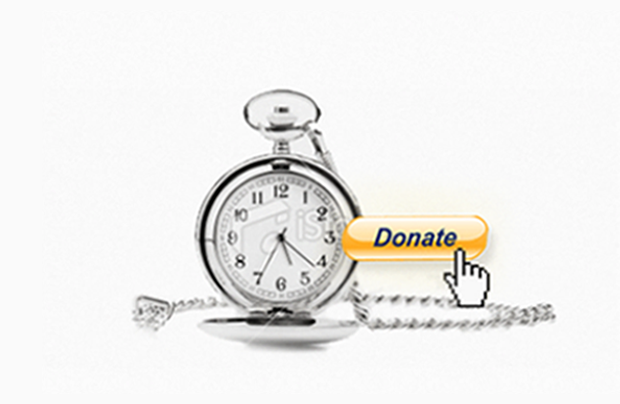 The reasoning behind their use of this watermarked property is unknown, but as Gizmodo points out, it’s likely the result of a lazy or forgetful designer or developer rather than a group effort from the execs to pinch a penny. On the other hand, if they did try to get away with stealing a stock photo, they didn’t do a very good job of it.

I personally believe it was a mixup within the proofing and publishing process by the designer rather than outright theft. My guess is that the FPO image (For Placement Only) was never replaced with the high-resolution image before the final page was published — one of those minor details you could easily gloss over — leading to an innocent, albeit embarrassing, goof up.

My opinion aside, Gizmodo reached out to PayPal for comment, but other than removing the offending photo the company is thus far keeping silent. We’ll keep an eye on the situation for you and update this post if they hear back.

Mosaic Breaks Down the Average Size of a Lightroom Catalog

RAW Beauty Talks: Empowering Portraits of Women Without Make Up or Photoshop