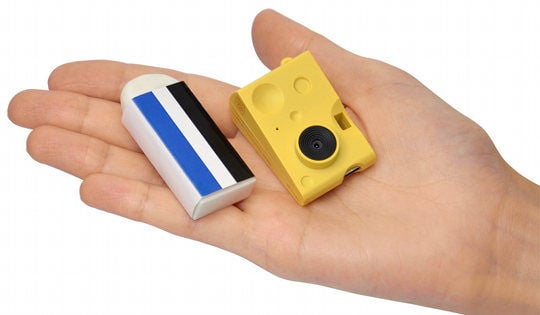 Taking “say cheese” far more literally than anyone before them (okay, maybe not anyone), Japanese company Chobi has created a camera made to look like, well, cheese. Alright… get ready for some serious cheese wordplay folks.

Slightly larger than the size of a Compact Flash card, this one ounce camera captures both still and video onto a MicroSD card for safe-keeping. Likely Pourly designed in terms of quality, the specs of the camera aren’t exactly Gouda either. 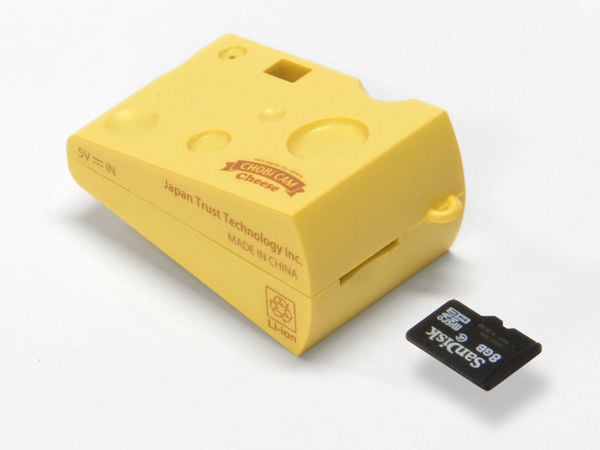 Sure, the still images are only 1280 x 1024px, probably less resolution than the display you’re reading this on. And sure, the video is only 720 x 480px at 24fps in AVI format. But, odds are, if you’re taking an Abondance of pictures with a slice of cheese (which I hear is slightly worse than a donut), archival quality probably isn’t your main concern.

Coming in at $50 on Amazon (plus $5 for S&H), it’s going to cost you some Seriously Strong Cheddar for what you’re getting. That Brie-ing said, it would definitely be a fun little camera to pull out Pule-side when with your photo friends. 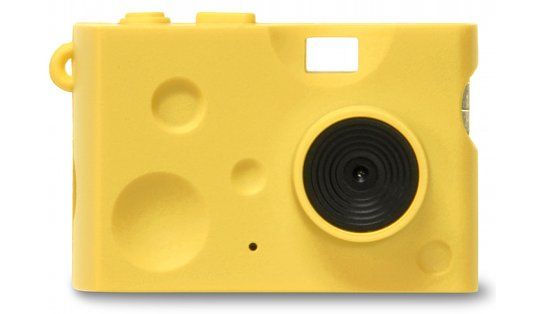 Who knows, maybe we’ll see this camera in an upcoming installment of DigitalRev’s Pro Photographer Cheap Camera Challenge Saga. What photographer would you most like to see pull this out while on a high-profile shoot for some giggles?

And for those wondering, yes, I’m slightly embarrassed at how long it took me to look through a Wiki list of cheeses to write this article.

Your Perfect Day: An Inspirational Message on Work/Life Balance for Photographers