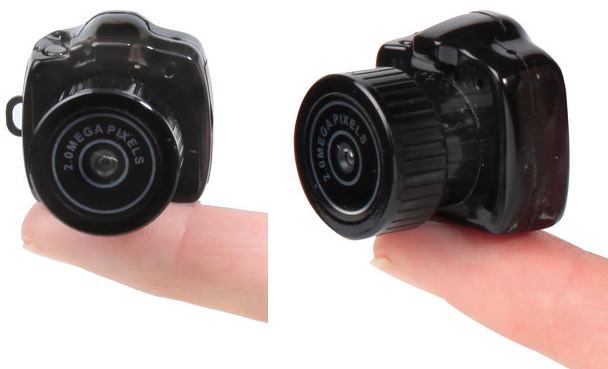 Remember the tiny Chobi Cam One “DSLR” that was introduced in Japan at the beginning of the year? Well the camera has found a distributor in the US and is generating some media buzz again after being marketed as “the world’s smallest camera”. While it certainly isn’t the world’s smallest camera, you probably won’t find an interchangeable lens digital camera that’s smaller. You can buy the video-capable 2-megapixel camera over at Hammacher Schlemmer for $100, though it doesn’t appear to come with any additional lenses besides the kit lens.

The World’s Smallest Camera (via Engadget)

How to Make a DIY DSLR Viewfinder