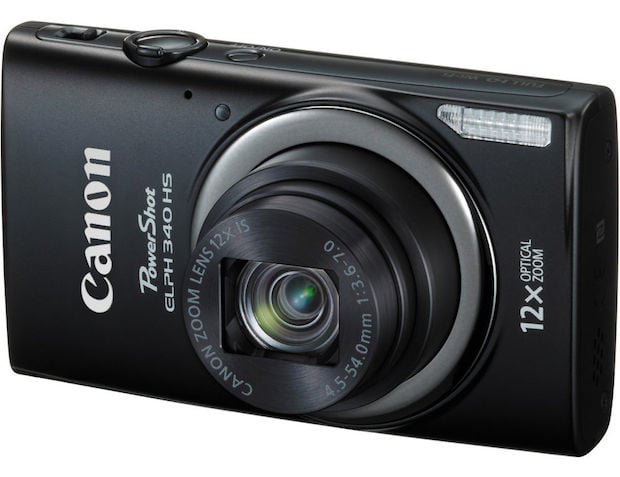 Last week, Nikon executives said in an interview that they see smartphones as an opportunity in the compact camera game. By integrating more connectivity features, they seem to believe they’ll make the point-and-shoot relevant again.

Canon is taking a different approach. According to an article by Nikkan Kogyo (Google translated), the company is throwing in the towel where cheap (read: under $200) compacts are concerned.

This is big news, because so far neither of the big two had totally given up on this segment of the market despite a steady if not dramatic decline in popularity. Zoom capability, special modes and gimmicky features have been put to use trying desperately to entice consumers away from their smartphones, often to no avail. 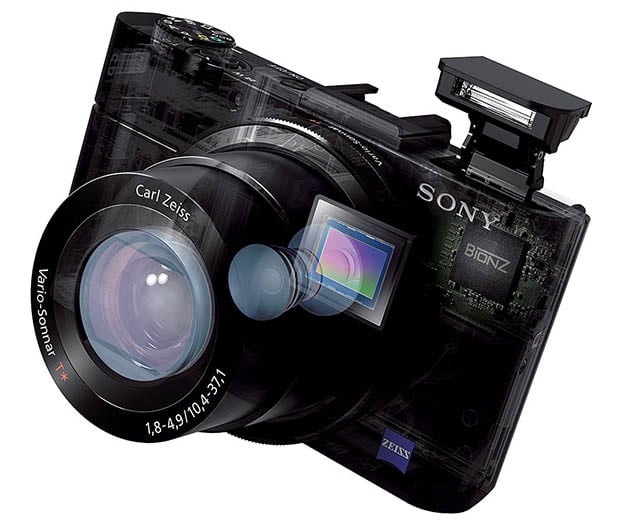 What has been working is quality… and lots of it. Which is why Canon is not cutting its compact camera segment entirely, but just those cameras under $200. High end compacts and DSLRs will continue to be manufactured, but we may have seen the last of the ultra-cheap point-and-shoot from Canon.

What’s your take on this news? Does Nikon have it right, or is Canon making the smarter decision by throwing in the towel? Let us know in the comments down below.

(via SlashGear via The Phoblographer)

The Image Story: A Website that Dives Into the Story Behind Incredible Photographs