World Press Photo 2014 jury chair Gary Knight has said that many of this year’s entries into the contest were “missing something” — and there’s quite a bit of controversy surrounding the contest — but he doesn’t want that to take away from your opinion of the winning photographs.

To that end, World Press Photo has released the video above in which Knight talks about several of the winning entries and why the jury picked them to take home first (and in one case second) prize. 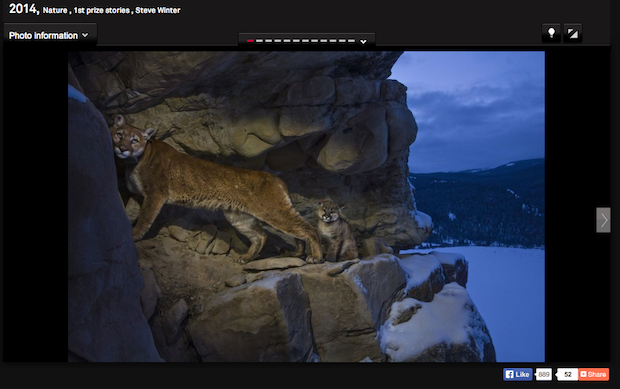 The reasons why the jury felt each photograph or photo story deserved first prize are as varied as the entries themselves. Sometimes it had to do with the skill and experience required to tell a certain kind of story, while other times the subtlety of the photograph won out. In every case, the video offers interesting insight into what the juries of these massive photography competitions are looking for.

Check out the video for yourself to hear Knight’s reasoning on each of the winning entries, and if you want to take a closer look at all of the first, second and third place winners, visit World Press Photo’s 2014 gallery by clicking here.

DxOMark Takes the Tamron 150-600mm for a Spin, Gets Impressive Results