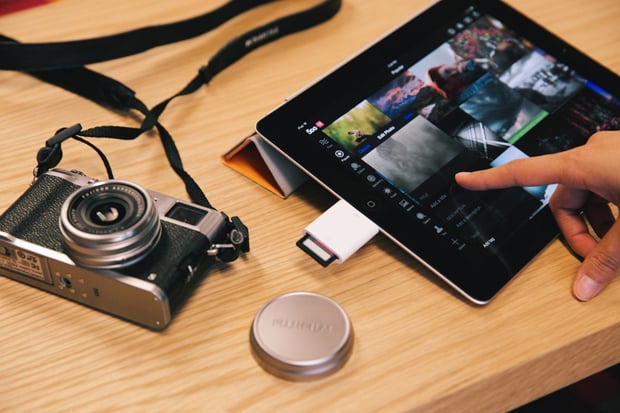 Does every image need to be post-processed to a fare-thee-well? Photo-sharing site 500px thinks not, as evidenced by a recent update of its iOS app that finally allows for uploading via mobile device.

The “500px – Best Photos” app previously had been read-only, allowing users to view but not add to their image gallery and those of others. But the newly released version 2.5 finally allows two-way interaction. 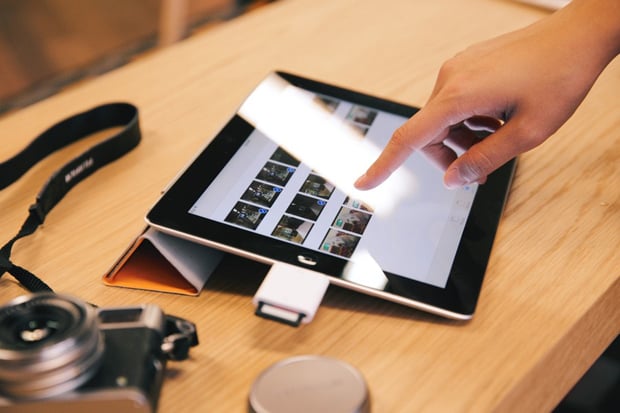 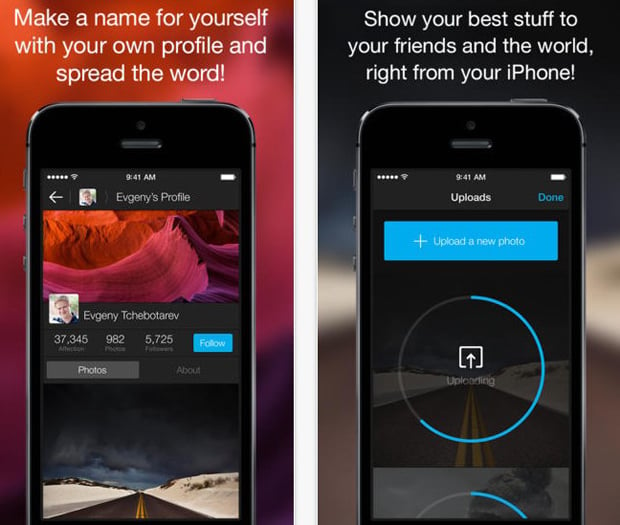 But don’t think 500px wants to turn into another Instagram hellscape of poorly lit, noisy, you-name-it junk. The announcement of the update focuses on using Apple’s iPad Camera Connection adapter to transfer photos from your DSLR or mirrorless camera’s memory card to the iPad and then 500px.

Uploading photos taken with the mobile device and sharing them, while not strictly verboten, is far from encouraged. According to the announcement:

We know that for some, there is the concern that the quality of 500px will diminish with the ability to easily share mobile photos on the platform. Let’s remember the way our community lives and thrives together. It’s up to the community to share, but also to help each other improve in our crafts.

We see 500px as a home for all creatives, and we will always encourage people to share their best works, whether that’s using a Canon 5D Mark II or an iPhone 4.

Community self-policing to maintain quality standards — it’ll be interesting to see how that works. To find out more about the update or grab a copy for yourself, head over to the iTunes App Store by clicking here.