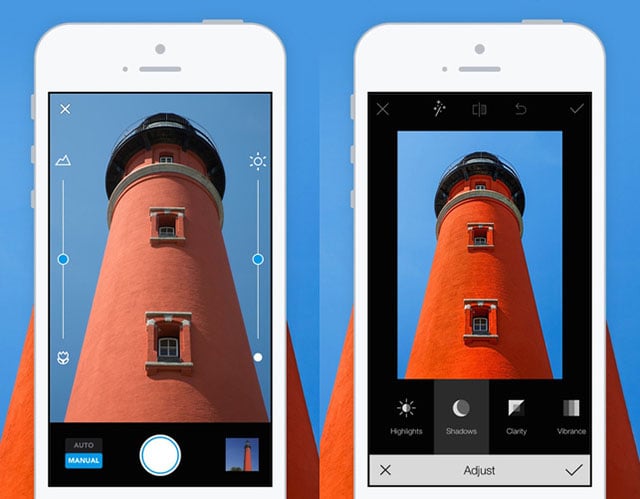 The new built-in camera has controls for manually adjusting focus and exposure, and allows users to snap, edit, and share their photos through 500px without having to leave the app.

There’s also a new suite of editing tools with Adobe Lightroom code behind them. They include adjustments for exposure, contrast, highlights, shadows, clarity, vibrance, temperature, tint, sharpening, and noise reduction.

500px says it experienced “unprecedented growth” over the course of this past year, with the service growing to 5 million photographers who have uploaded more than 50 million photos.

You can pick up the new version of the app through the Apple App Store.

Comparing the Image Quality of Film and Digital