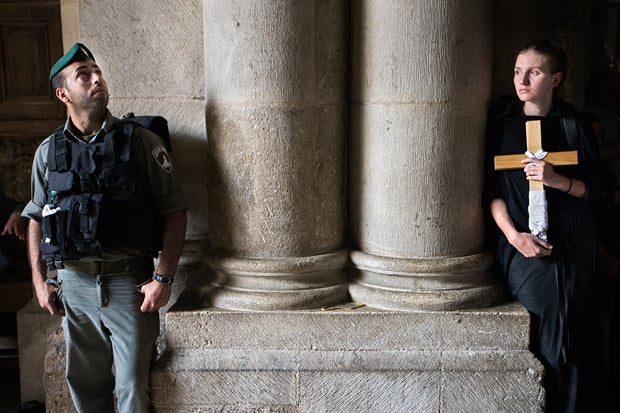 Natan Dvir is an Israeli photographer who focuses on the human aspects of political, social and cultural issues. He received his MFA in Photography from the School of Visual Arts (NY), after which he became a faculty member at the International Center for Photography (ICP). Based in New York City he photographs around the world represented by Polaris Images photo agency and Anastasia photo gallery. 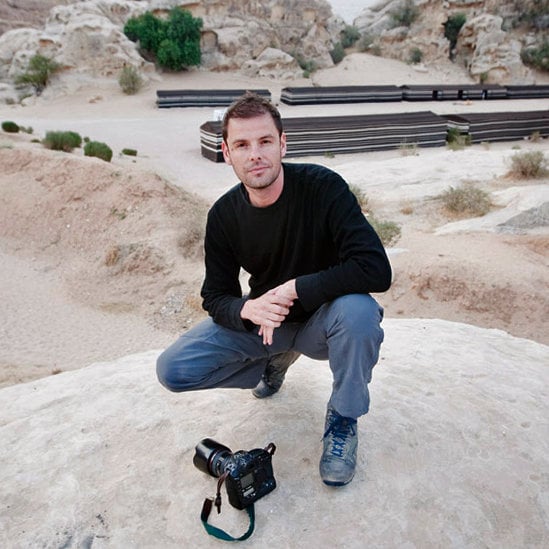 PetaPixel: First Natan, how did you get started in photography?

Natan Dvir: I bought my first SLR camera while backpacking in South-East Asia in 2000 and started teaching myself photography using a small book I bought in Chiang Mai, Thailand. People liked my first pictures so I continued buying equipment through my 7-months trip and came back with around 50 rolls of film I had photographed.

I continued photographing here and there after I returned from my trip, but it wasn’t until January 2003 that I accidentally got my first assignment, which led to the beginning of a new career. 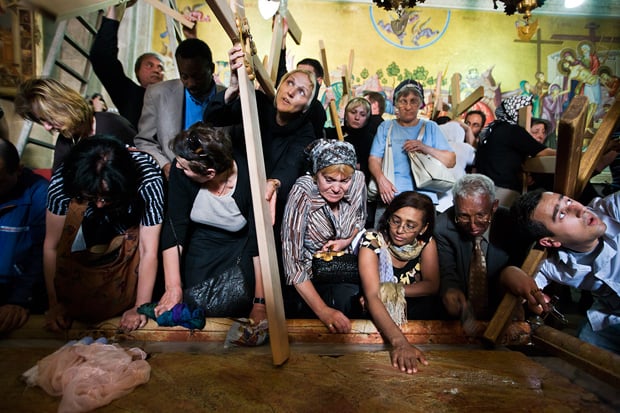 PP: Who were your earliest influences and mentors?

ND: The first time I dreamt about how it would be as a photographer was when I saw the World Press Photo exhibition in Tel Aviv in 1995. I fell in love with photojournalism and documentary photography and looked into the works of Cartier-Bresson and Eugene Richards among others.

A few months after I started photographing professionally in 2003 I became the assistant of Ziv Koren, one if Israel’s most important photojournalists and a current Canon Ambassador. Ziv was my mentor in every aspect of the photographic world. I would never be the photographer I am today if not for him. He’s one of the most amazing individuals I know. 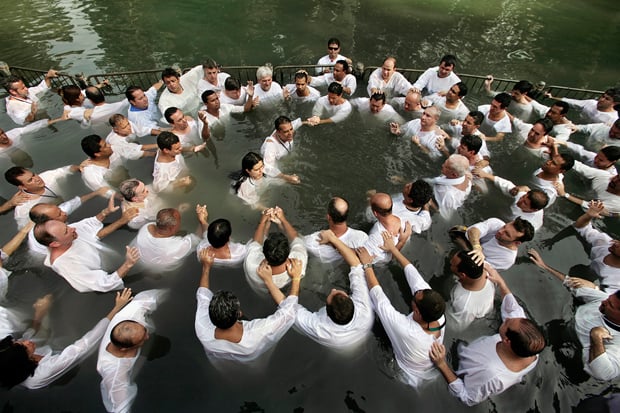 PP: What photographers or artists do you look to today for inspiration?

ND: I try to inform myself with the work of both masters and upcoming photographers. I love when one has something interesting to say and executes it in a surprising or impressive manner (or both). The range is very wide: from Alex Soth, Adam Broomberg, Oliver Chanarin and Jeff Wall; to Donald Webber, Elinor Carucci and Nadav Kander, and upcoming new voices like Dina Litovsky, Evgenia Arbugaeva, Ilona Szwarc and Diana Markosian. 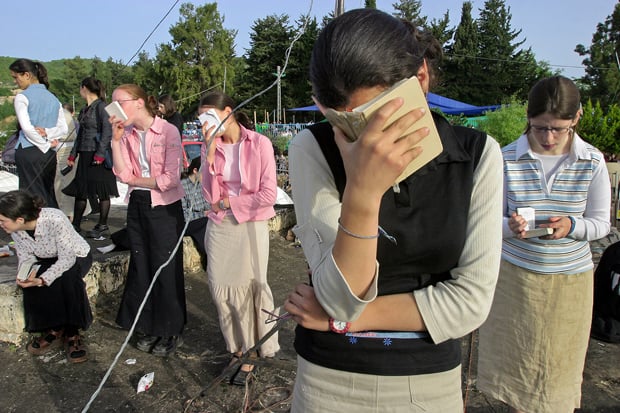 PP: Talk about your series, Belief. What made you want to start this project?

ND: Having been raised in Israel, I was regularly exposed to strong religious, social and political beliefs and ideas from an early age. Holy sites situated throughout Israel make the (physically) small country extremely important for Jews, Christians, Muslim and many other religions. The region’s history combined with the volatile political situation today, result in a complex and intense reality in which people emphatically and publicly express themselves.

The trigger to my fascination with this subject was the few months I spent in 2005 photographing Shirat Hayam, a Jewish settlement in Gaza, during which time I had a chance to witness closely the power of belief on individuals and the public alike. PP: Throughout the making of this project you immersed yourself in a large variety of social, political and religious events. What moments from these experiences stand out for you?

ND: I guess one usually remembers mostly situations that lean strongly toward one end of the spectrum or the other. Situations that felt crazy and surreal like the fighting in the West Bank settlement of Amona, or situations in which one can feel the amazing sense of community and belonging like Purim in an Ultra-Orthodox court near Tel Aviv, or Friday Prayer in a mosque in the biggest Arab city in Israel. 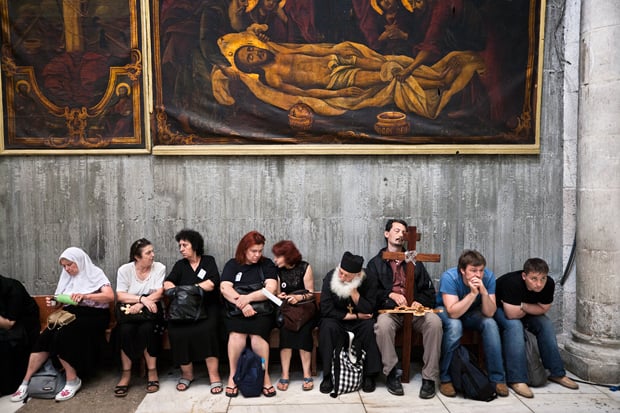 PP: I see the images in this project as representing larger, almost universal ideas on the nature of cultural communities, rather than the documentation of specific events. Was this what you intended?

ND: Precisely. My intention was never to document the specific event that is photographed. While it might be interesting to know the details of the scene in the picture, I am hoping that one can relate to the images on a more universal level and contemplate the power of belief and its place in the viewer’s world. PP: In your statement for this series, you describe growing up in Israel surrounded by very strong religious and political ideology. Looking back, how do you think this upbringing has shaped the way you see the world now?

ND: Growing up in such a diverse environment made me respect the opinions and walks of life of others, understanding that there might be a few different ways to look at every situation.

The general notion in Israel is that you have to have a definite opinion and defend it with your life (sometimes literally). I’m not sure this approach helps solve things and move forward. Understanding the other side and considering alternatives might lead to better results for all parties involved. 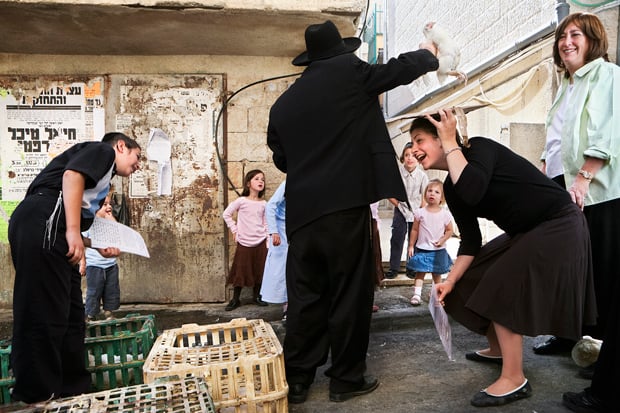 PP: You depict Israel in light of its long and complex history of social and ethnic pluralities. You show us many of the various groups that make up this region. From your own experience, talk about how these groups interact with each other,  do these various enclaves embrace the differences of belief, or are there always battle lines being drawn?

ND: Generally speaking people try to be respectful of the beliefs of others, but some situations cause great conflict. I’m afraid the differences are not fully embraced and are sometimes used to cause separation and hatred. Political and religious leaders don’t necessarily promote mutual understanding and respect, but rather defending your own and protecting your interests. 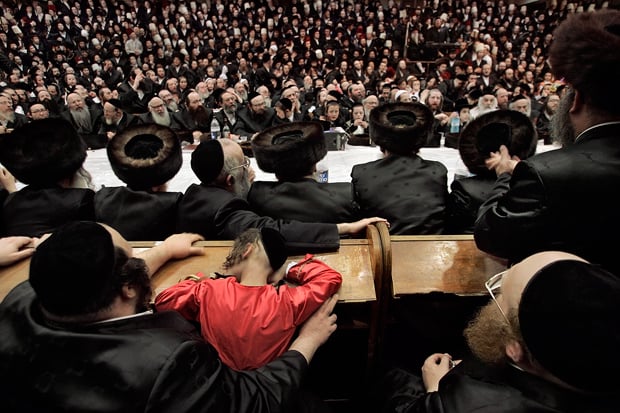 PP: What are the most important ideas that you hope viewers take away from this series?

ND: I hope viewers will think on how, in this rapidly changing world in which career and financial successes are revered, perhaps even idolized, belief continues to be one of the basic, most significant and profound factors defining and shaping individuals and societies alike. 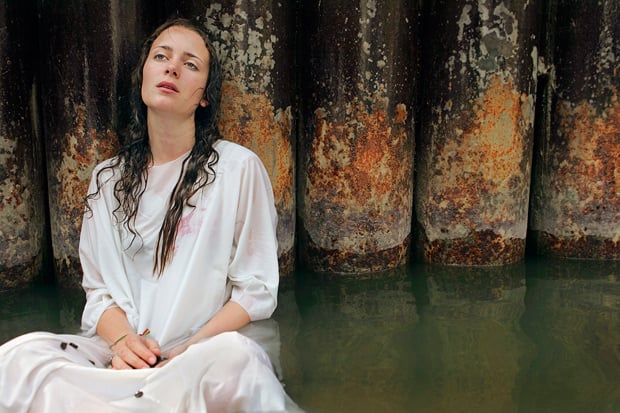 PP: Finally, what are you looking forward to in 2014, photographically or otherwise?

ND: I am continuing to photograph my series “Coming Soon” around New York and am looking forward to developing a few new ideas for future projects. I was very fortunate in 2013 to work on a few fascinating stories with a number of European and American magazines and can’t wait to see which interesting subjects I will get to work on this year. 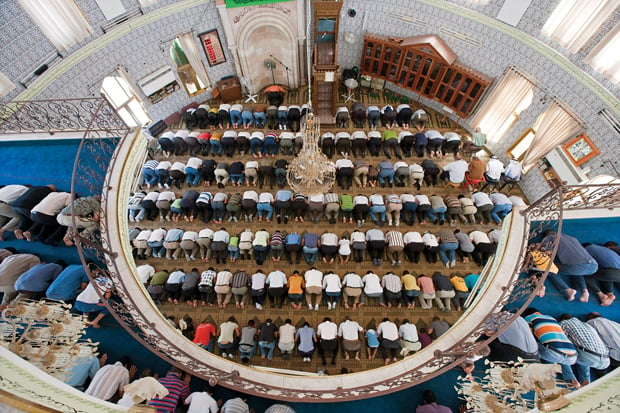 PP: Thank you for your time Natan 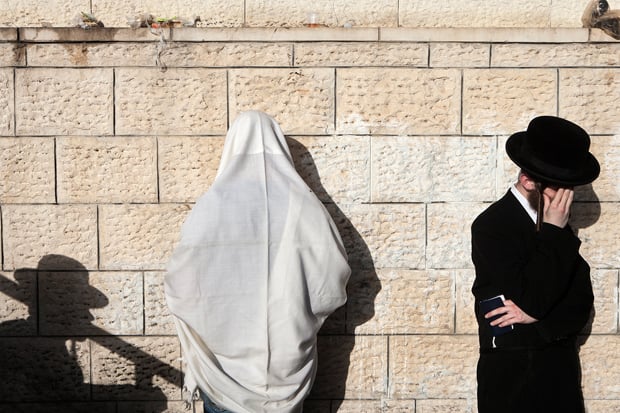